George Russell 'gutted' to miss out on Sakhir GP victory

George Russell’s team principal at Williams, Simon Roberts, believes the 22-year-old will be frustrated by returning to the team after his stint at Mercedes last weekend.

Russell was asked to deputise for Lewis Hamilton at the Sakhir Grand Prix after the world champion tested positive for Covid-19.

And he took full advantage of his chance to showcase his talents, topping the timesheets in Friday practice and qualifying a career-high second position.

On race day, he beat pole-sitter and temporary team-mate Valterri Bottas to the first corner and led the race until an error by the Mercedes pit crew meant he had to pit twice in consecutive laps.

Russell dropped to fifth place and climbed back up to second before suffering a puncture which required another pit stop. 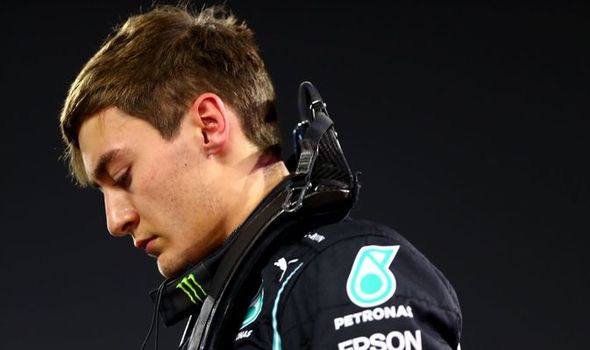 He would go on to finish the race in ninth place however the bad luck he had did not detract from a memorable weekend.

Should Hamilton get the all-clear to race at the final Grand Prix of the season in Abu Dhabi this weekend, Russell will once again be at the back of the grid with Williams.

And Roberts was honest enough to acknowledge how Russell might be feeling.

“I think it’s safe to say, where we got to was just so right, because to give him that chance, from a sporting point of view, what a great opportunity for him,” said Roberts. 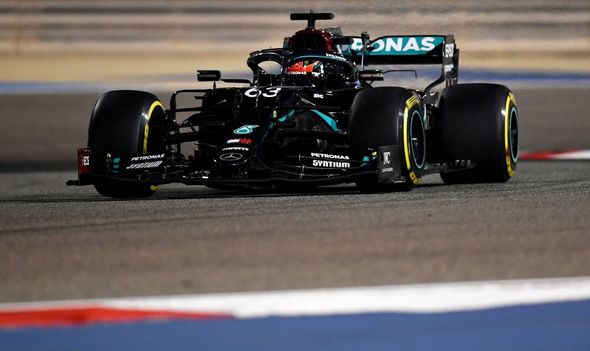 “He’ll come back bigger and stronger and that’s what we want. [He will] probably be a bit frustrated when he jumps back in our car but that will help us move our car forward too.

“He is still a Williams driver so he will come back to help us out and that’s all good.”

Meanwhile, Mercedes team principal Toto Wolff has reportedly hinted Russell had put himself in contention for a Bottas’ race seat in 2022.

Sky Sports F1 reporter Craig Slater said: “What Russell has done is put himself in the box-seat to be Lewis Hamilton’s partner from 2022 and maybe even next season.

“This is what Toto Wolff said to our Sky colleagues in Germany.

“He said ‘we have a fixed driver pairing for next season but you never know, the black swan swims always past when you don’t expect it’.”

Tags: autoplay_video, ctp_video, Georg
You may also like
Latest Posts