‘My goal is to continue with Mercedes!’: Lewis Hamilton confirms plans to ‘sit down and discuss’ an F1 contract extension… and puts an end to rumours that the seven-time world champion was ready to RETIRE from Formula One

Lewis Hamilton has revealed that he wants to extend his Formula One career at least up to his 40th birthday.

The seven-time world champion is about to sit down with Mercedes to thrash out a new deal in the next few months. That will build on his current contract, worth £40million a year, which is due to expire at the end of 2023.

Hamilton, who turns 38 in January and holds pretty much every record in the sport, said: ‘I want to keep racing. I love what I do. I’ve been doing it for 30 years and I don’t feel that I should have to stop. I think I am currently still earning my keep. I still want to do better. 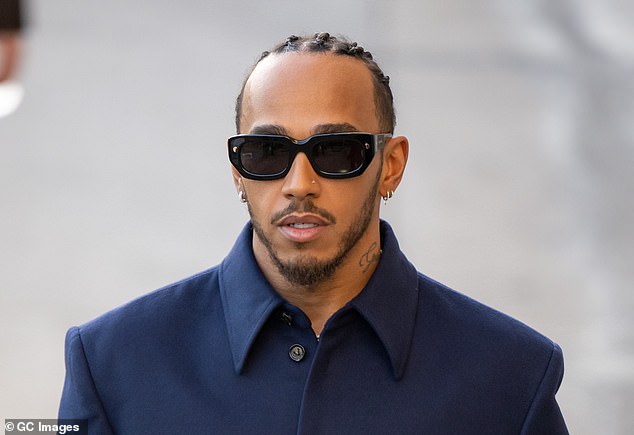 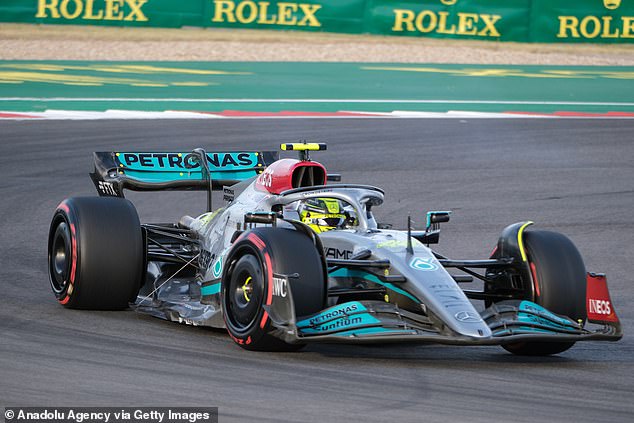 ‘I could stop now and I have lots of other things in the pipeline that I would be super-focused and super-busy with. I’m here for the sheer love of working in the organisation I’m in. So you are stuck with me for quite a bit longer.

‘My goal is to continue with Mercedes. I’ve been with them since I was 13. It really is my family.

‘They stuck with me through thick and thin. Through being expelled at school. Through my mistakes and the ups and downs.’ 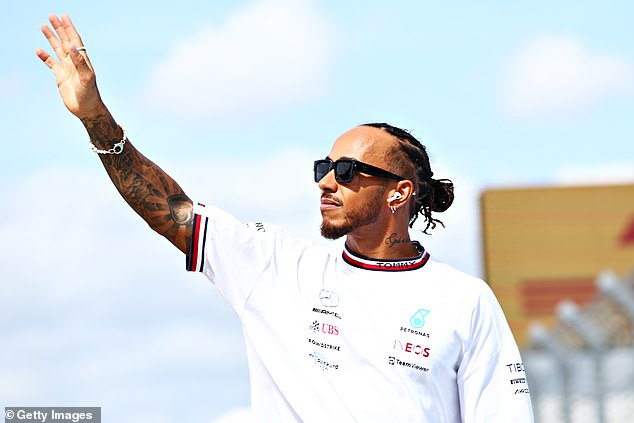 Hamilton’s enthusiasm is undimmed by the travails of his season, which has seen Mercedes struggle to compete with Red Bull’s all-round superiority and Ferrari’s outright speed, and the torture of missing out on the title last year to Max Verstappen in Abu Dhabi.

Hamilton’s plan to drive on may not be entirely welcomed by his team-mate George Russell, who was brought in on the understanding that he would take over as No 1 when his fellow Briton retired.

Russell, 24, leads Hamilton by 20 points going into this weekend’s Mexican Grand Prix but is now in danger of serving a longer spell as apprentice than he might have expected. 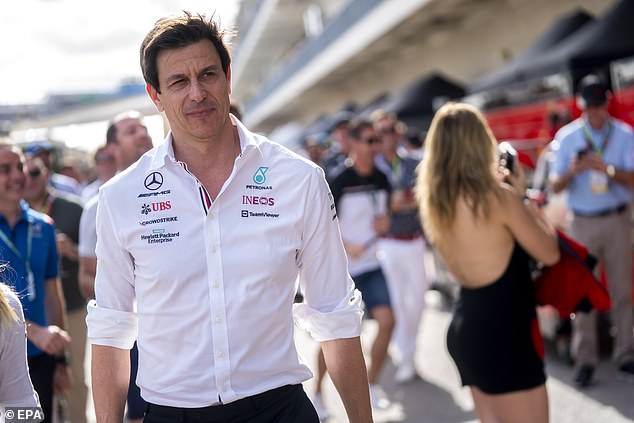