Express Sport readers have given their verdict ahead of the 2022 Singapore Grand Prix, and whilst its positive for Max Verstappen, it makes tough reading for Lewis Hamilton. Hamilton has struggled to recreate the form that has seen him win seven world titles, as he sits an under-par sixth in the driver standings.

As a result, the Englishman is on course to break an unwanted career record for himself with Hamilton set to endure his first winless campaign of his Formula 1 career. The seven-time world champion has just six races to break the duck, but F1 fans are not convinced.

According to a poll taken by Express readers, 60.6% believe Hamilton’s bleak run will go on behind the wheel and mark his first F1 campaign without victory. The results proved better reading for the seven-time world champion’s rival Verstappen though.

The pair played out arguably the most dramatic finish in F1 history, as Verstappen pipped Hamilton on the very final lap of the season in Abu Dhabi to secure his first ever world championship. And whilst the Englishman has struggled to recreate his form in 2022, the Red Bull man has gone from strength to strength. 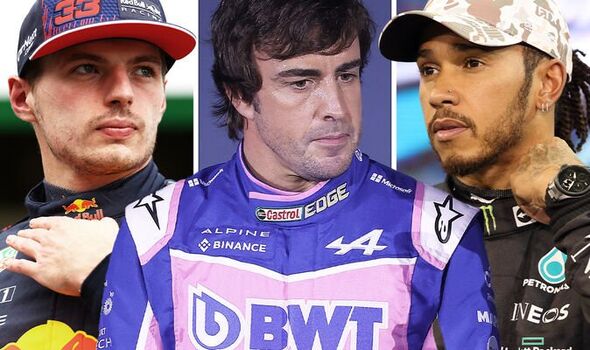 After a rocky start Verstappen has dominated the grid this campaign, and currently sits a whopping 116 points clear of second place Charles Leclerc after winning six races on the bounce.

If the Dutchman was to make it a seventh in Singapore this weekend, and other results went his way Verstappen would be crowned world champion for a second time. Victory would also see him match the career wins of F1 great Fernando Alonso, despite being just 25-years-old. 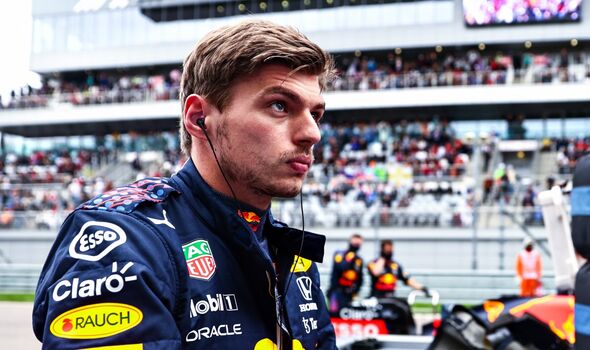 To become back-to-back world champion Verstappen has to outscore Charles Leclerc by 22 points, Sergio Perez by 13 and George Russell by six.

Whilst it is no doubt a big ask, Express Sport’s readers have confidence in the Red Bull star. As a result 54.8% of readers believe the Dutchman will secure victory in Singapore and become world champion with five races still to go.