British Grand Prix: A preview lap of the race track

Red Bull boss Helmut Marko has admitted to telling off Max Verstappen’s dad Jos over his highly critical comments about the team. Marko confirmed he has told Jos to stop posting messages on his son’s website as it would only “create resentment” within the team.

Jos slammed the team after the Monaco Grand Prix, claiming Red Bull had not done everything possible to get Max to the front ahead of Sergio Perez. He insisted the team’s strategy “turned completely in Checo’s favour” and said this should have been different to favour championship leader, Max.

Jos even suggested the team had “thrown away” 10 points for Max at a time when Ferrari had the quickest car. Red Bull hit back after the comments, claiming the team were Red Bull Racing, not Max Verstappen Racing.

Marko has now doubled down on the team’s criticism of the comments but admitted Jos can get “angry quickly”. Speaking to Dutch newspaper De Limburger, he said: “It creates resentment within the team and gives journalists something to write about. 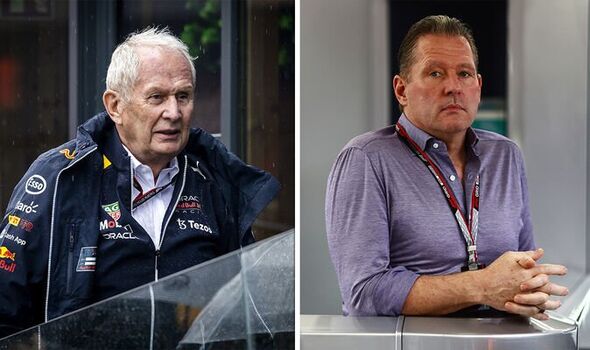 “I called him right away [and said to him] ‘What is this, Jos?’ Everyone can have their own opinion, including Jos, but he shouldn’t publish it on his son’s website. [Jos] said, ‘Yes, but I am the father’, which is fine but don’t do it in that way.

“Anyway, Jos is Jos. He can sometimes get angry quickly and none of that is going to change.” Max admitted he had spoken to his father about the comments ahead of the Azerbaijan Grand Prix.

He told his dad that Sunday’s results in Monaco were down to the red flag in qualifying which ended his chance of securing pole. However, Max did stress that his dad was not “completely objective” and just “wants to see me win”.

Marko added that working with Jos was “not easy” as the former Benneton star always gets involved. 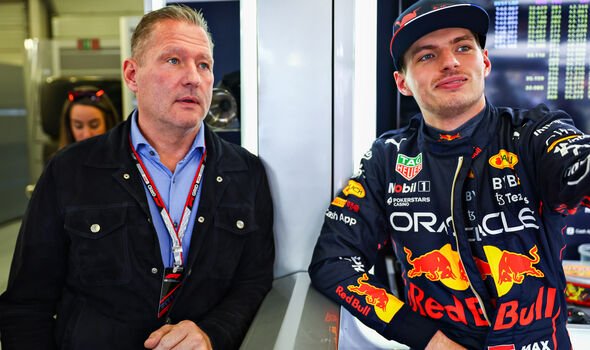 He explained: “Jos is great and that’s why Max has come this far. When Max came to Formula 1, at the beginning it was sometimes not easy with Jos. He had an opinion about everything and still does, by the way.”

Verstappen heads to Silverstone in a commanding position in the World Championship, topping the standings by 46 points over Sergio Perez. His nearest non-Red Bull challenger, Charles Leclerc, is a further three points behind.