The 19-year-old passed away in hospital following injuries sustained after being hit by another bike at the Mugello Circuit.

Dupasquier then slid along the track and quickly received treatment for 30 minutes with the session red-flagged.

He was then airlifted to Careggi Hospital in Florence, but efforts to save his life fell short, with MotoGP confirming the tragic news on Sunday morning.

“Despite the best efforts of circuit medical staff and all those subsequently attending to the Swiss rider… Dupasquier has sadly succumbed to his injuries,” MotoGP said in a statement.

“On behalf of the entire MotoGP family, we send our love to his team, his family and loved ones You will be sorely missed, Jason. Ride in peace.” 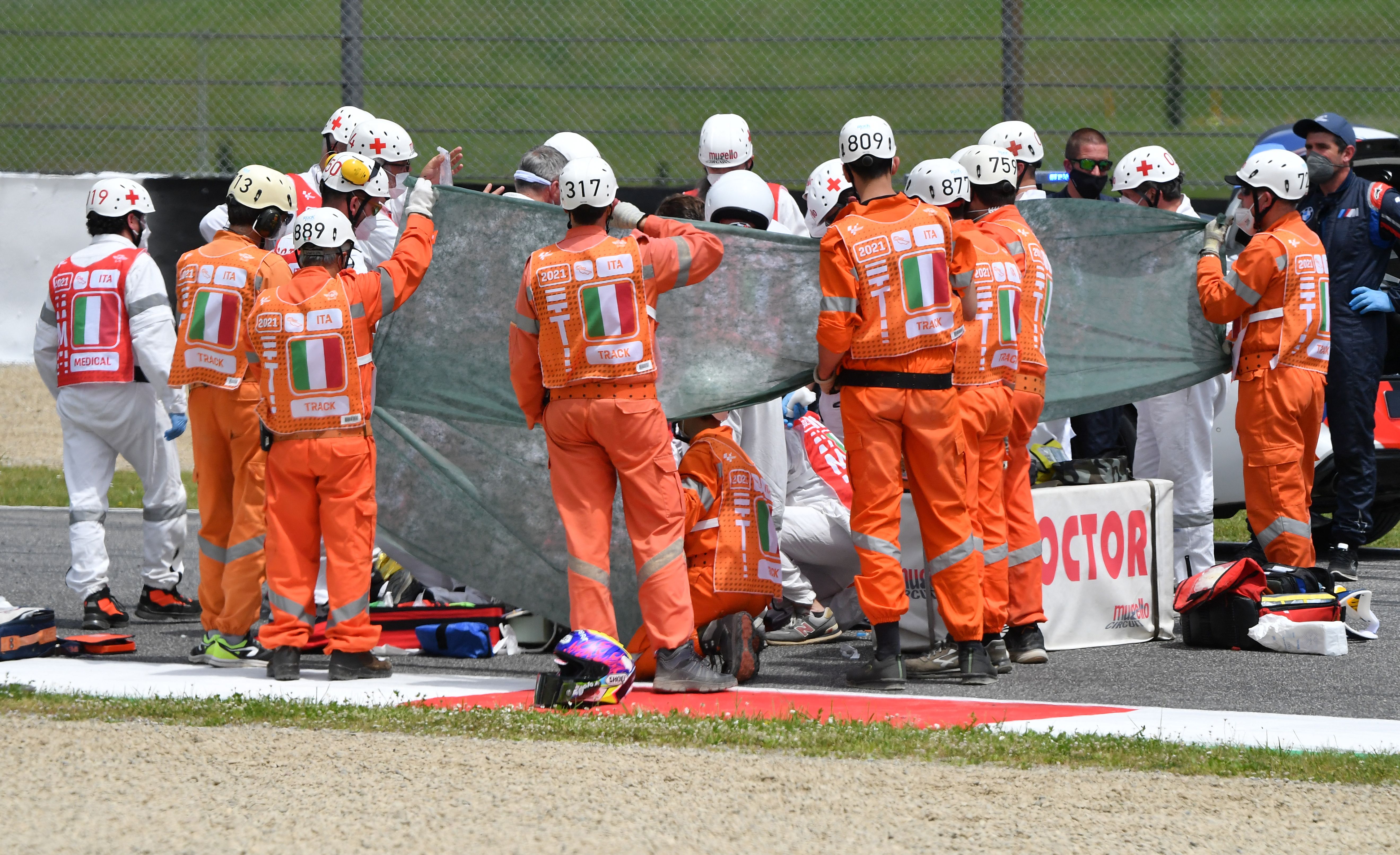 While Dupasquier’s team Prustel GP posted: “We’re devastated, and at this time all of our thoughts are with Jason’s family. You’ll be sorely missed and never forgotten.”

Tributes have immediately poured in for the young rider, with MotoGP world championship leader Fabio Quartararo dedicated “the best lap” of his career to Dupasquier after claiming his fourth consecutive pole of the season at the Italian Grand Prix while setting a lap record.

While Dupasquier’s compatriot Tom Luthi opted against racing the MotoGP 2 race on Sunday, with the SAG Racing Team confirming that he would instead attend the hospital and offer support for Dupasquier’s family.

Tags: moto gp
You may also like
Latest Posts