Ex-Formula One driver Jenson Button has backed his old McLaren team-mate Lewis Hamilton to continue racing and eventually clinch a record-breaking eighth title despite missing out on the championship at the end of the 2021 season.

More than a month on from the controversial conclusion to the decisive race of last season, which denied Hamilton a record eighth world title in Abu Dhabi, the Mercedes driver is said to be debating whether to return to the grid in 2022. 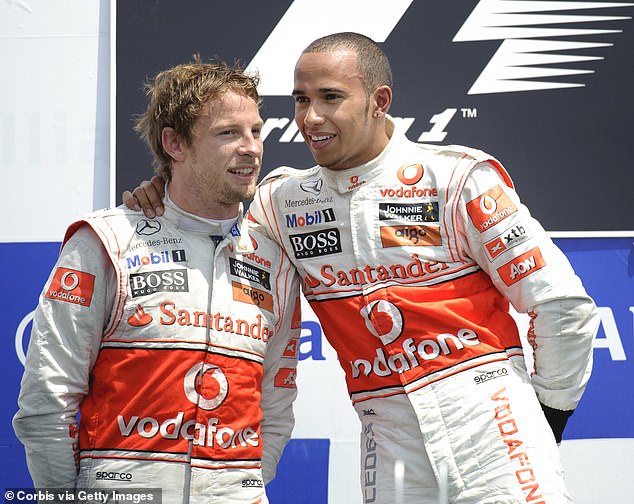 ‘You know he wants to win that eighth title and be the most decorated Formula One driver in F1 history. He will do that, I really do think so.’

Hamilton saw what would have been a record-breaking eighth crown slip through his fingertips at the Yas Marina circuit on the final day of the 2021 F1 racing season.

FIA race director Michael Masi made the decision to set-up a final lap showdown between both Hamilton and Verstappen following a late safety car, which saw the lapped cars cleared.

The controversial move meant Verstappen clinched his first ever world title, and despite Hamilton’s post-race interview, the Brit hasn’t been heard from since. 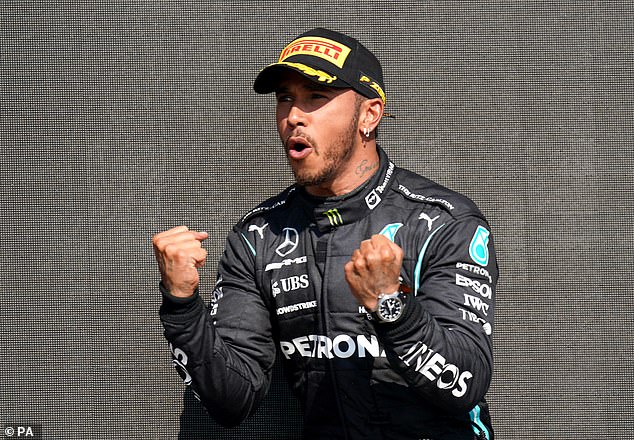 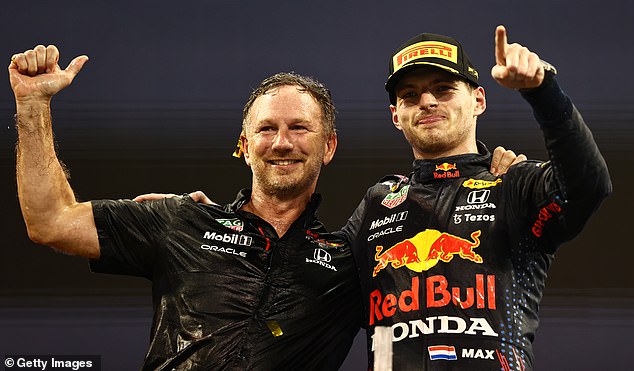 ‘It was a controversial end to the season, but I think you’ve got to look at the season as a whole,’ Button added.

‘Formula One is in an amazing place, two fantastic drivers going at it every weekend, and I think everyone is excited about the new season.

‘New regulations and it’s all about the development of these cars throughout the year.’

The 37-year-old remains under contract with Mercedes until the end of the 2023 season, but it has been suggested he may walk away after the controversial decision at the end of last season.

Pre-season testing will begin in Barcelona in less than a month, with Mercedes poised to launch their new car for the 2022 campaign on February 18.