Daniel Ricciardo ‘had his heart set on Ferrari’ says expert

British Formula One hopeful Lando Norris does not believe that McLaren are ready to challenge Mercedes and Red Bull for podiums on a regular basis this season, despite the team looking set for their most successful campaign in years. The Woking-based outfit snuck an impressive third-placed finish on the final day of the 2020 campaign, with their admirable 202-point haul the hard-earned result of three years of steady improvement.

In contrast, McLaren ended the 2017 season as the second-worst finishers, with Fernando Alonso and Stoffel Vandoorne claiming just 30 points between them.

The historic British outfit’s rise back to the top has partly been the result of Norris’ strong form, as well as the heavy influence of technical director James Key and team principal Andreas Seidl in the team’s development.

McLaren will race with Mercedes power units this year after the German manufacturer took over from Renault, while former Red Bull hero Daniel Ricciardo will compete alongside Norris after the departure of Carlos Sainz, adding race-winning pedigree to their ranks.

Despite McLaren’s upward trajectory, Norris has warned that fans should not expect anything resembling a title challenge this year.

When asked if regular podiums are the aim going forward, the 21-year-old told GP Fans: “Oh, that’s too much. 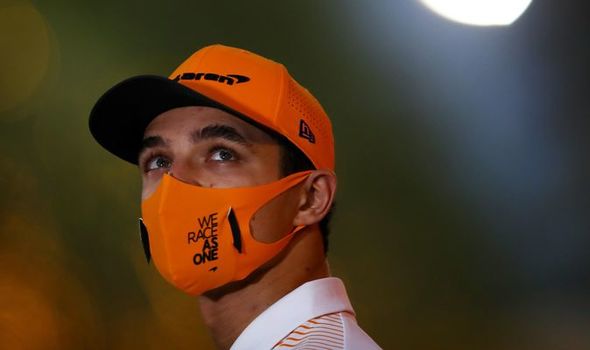 “Last year, more than ever for some reason, teams were able to excel at certain stages of the season and at certain tracks. It proves how much different car philosophies work in different types of races and conditions.

“We had a very good car at the beginning of the season but on the whole, Racing Point had the third-best car and the second-best car in a lot of races and under-delivered.

“The Mercedes engine and back-end is a good step forward but it won’t sort everything out. We won’t be able to just get podiums in every race.

“The car itself, and everything we have to do as a team and as McLaren, still has to be improved, from the pit stops to how we design things and the whole philosophy of the car. There needs to be a constant improvement.” 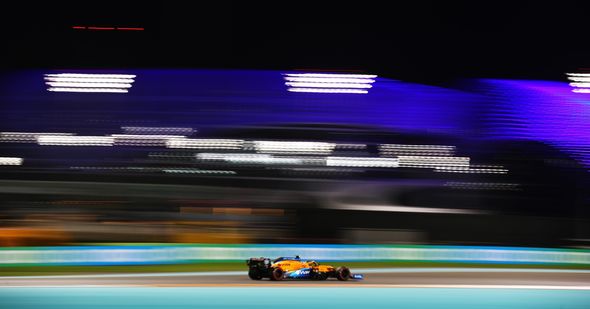 Consistency proved to be a struggle for McLaren last year despite their strong campaign, with Racing Point, Renault and Alpha Tauri all pushing them hard at various stages throughout the season.

Norris continued, claiming he would like to see McLaren take inspiration from F1’s two best teams in the hunt for regular victories and podiums. 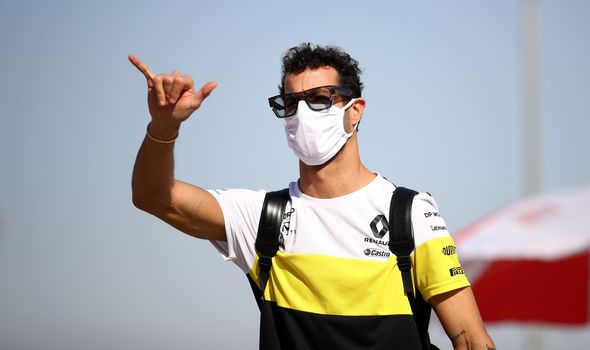 “That’s what we need to try and achieve because that’s what gets you points and constructors’ championships at the end of the day, not just one race where you look like heroes.

“It’s a step forward, Mercedes [engine] and bringing in Daniel [Ricciardo], but there are also a lot of improvements we need to make as a team.”

Norris and McLaren will be hoping to get off to a positive start at the season-opening Bahrain Grand Prix at the end of March.

The usual curtain-raiser in Melbourne has been postponed until November as a result of the ongoing COVID-19 pandemic.

Tags: autoplay_video, ctp_video, Lando
You may also like
Latest Posts