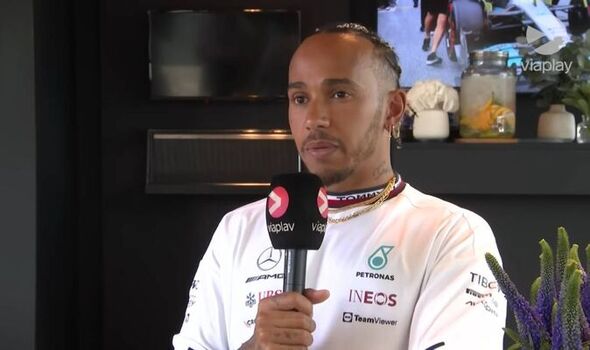 Lewis Hamilton has admitted that he’s “definitely not been perfect in the background” this year in Mercedes’ fight to catch up with Red Bull and Ferrari. Hamilton has been used to fighting at the front of the grid throughout his time at Mercedes, but the Silver Arrows have failed to continue their dominance this year.

Hamilton admits it’s been an “odd growth process” as a result with Mercedes forced back to the drawing board on how to catch their rivals. The seven-time world champion has played a huge role behind the scenes in trying to help the Mercedes team build a car capable of challenging at the front again.

He’s remained supportive of those back at Brackley and regularly praises the work of the team’s engineers and mechanics when things have gone well for him this season. Hamilton secured back-to-back second-place finishes in the final two races before the summer break to put Mercedes in a strong position moving forward.

But the British racing superstar still admits that he has been far from perfect during the challenge of getting Mercedes back to where they once were. “It’s definitely not been perfect,” Hamilton told ViaPlay. 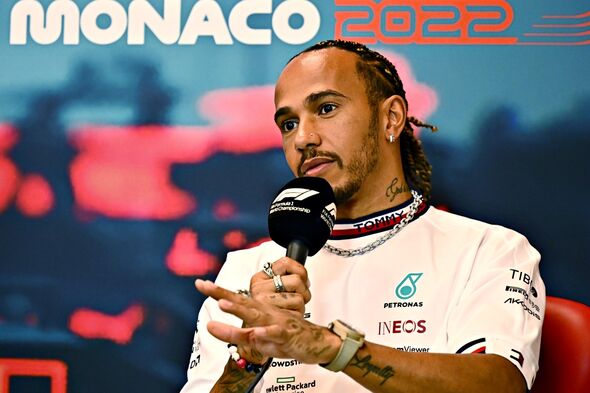 “I’ve definitely not been perfect in the background. I definitely will say it’s been a struggle particularly off the end of last year. So it’s been a real kind of odd growth process and I’ve tried a lot of things with the car and experiments and it’s often caught us out.

“I’ve struggled with feeling comfortable in the car this year so to finally be in a place where that’s not the case – I’m in a more kind of leading position with the car rather than it leading me – it has been good. There’s also people in our team that have been here for many, many years even before our success and then there’s people that are new to the team have been here only with the wins so this is a new experience for them also.

“I think for anybody it is a good experience. It’s the failures that truly makes us strong.”

Hamilton came into the new season with a point to prove after missing out on last year’s title in heartbreaking circumstances. And while he expects a “silver lining” soon, Hamilton has found it difficult not being able to enact revenge from last year.

He said he was doing “a lot of thinking of what do I want to do next” during the off-season.

Hamilton added: “How do I want do I want to take this so to then turn the negative into a positive and be like ‘okay, I’m going to come back and fight’ and then not have the ability to be able to fight back and regain what I had fought for last year has definitely been tough. But there’s always a silver lining and what I’m happy with my last race for example I like to think I’ve still got pace in me.”