Lewis Hamilton has accused Formula 1 officials of making rule changes to try and bring Mercedes closer to the rest of the grid. Hamilton qualified second for the Bahrain Grand Prix behind Max Verstappen, and afterwards explained he felt the new aerodynamic rules have been made to cut Mercedes’ advantage.

Hamilton was involved with a battle for pole position alongside Red Bull’s Verstappen on Saturday.

After dominating the sport for much of the last decade, it seems Mercedes won’t have things all their own way this year.

Formula 1 implemented rule changes for the 2021 season which were mostly targeted at the rear end of cars.

The changes included a reduction in the size of the floor, bringing the car lower down to the track. 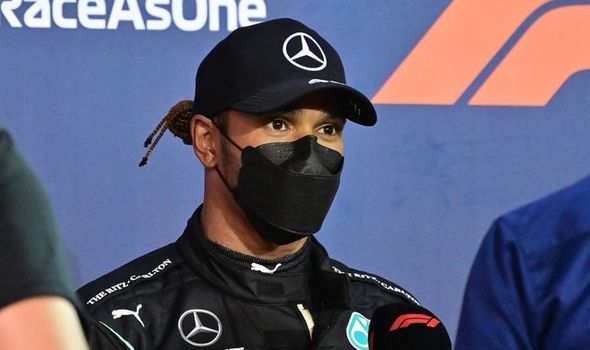 And Hamilton believes the changes were partly made to try and bring Mercedes back down to earth.

The Brit explained after qualifying on Saturday that he felt the rule changes were intentionally targeted against the Silver Arrows, who seem to have been impacted worst by the change.

However, Hamilton expressed that he is up for the challenge of having to compete against Red Bull and Ferrari.

“I mean, it’s no secret that the changes, of course they have been done to peg us back,” he said.

“We had the changes, of course, last year to our engine to do the same thing.

“But that’s OK. We love a challenge and we don’t look down on these things.

“We just work hard to do the best we can, and that’s what we will do.”

Hamilton missed out on pole by a whopping 0.388s from Verstappen, but curiously praised his team afterwards. 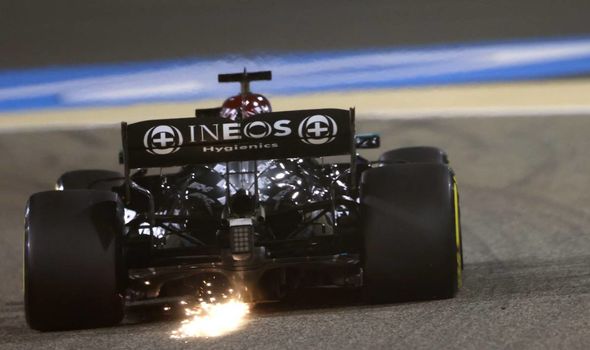 He expressed that after worrying results in testing, he believed the gap to the Red Bull would be much greater than it turned out to be.

“Congratulations to Max, he did such a great job. He was so fast on that last lap,” Hamilton said.

“I absolutely gave it everything on that last lap but unfortunately it wasn’t good enough.

“Everyone at the factory really did such an incredible job for us to be closer to Red Bull. At testing we thought we’d be further behind.”