Sir Lewis Hamilton put himself on pole for the Emilia Romagna Grand Prix in Imola – the Briton’s 99th time at the front at the start of a race in his remarkable career.

But to the surprise of many Red Bull’s Sergio Perez, second fastest, outqualified Max Verstappen in the same Red Bull. Verstappen, who had far from a clean lap, was only third best. Charles Leclerc was fourth in the Ferrari.

Valtteri Bottas, in the second Mercedes, was only eighth best. 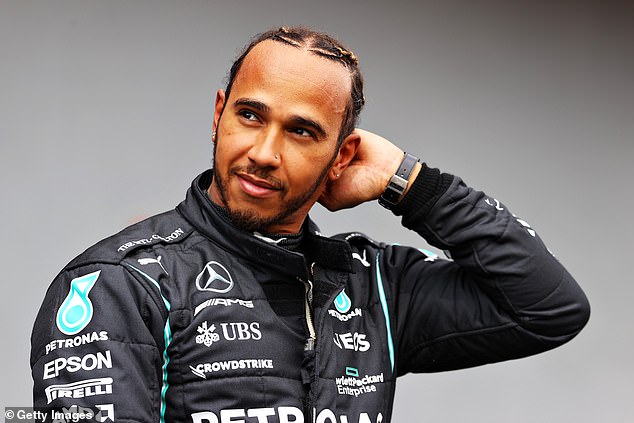 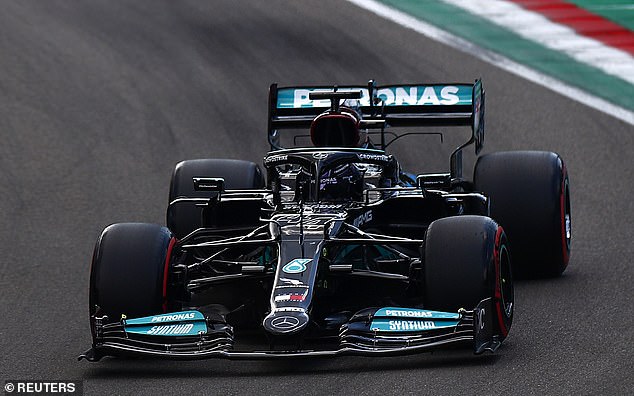 Yuki Tsunoda had a big smash at the Variante Alta chicane in his AlphaTauri that delayed the first session. The Japanese driver, a rookie, has a lot to educate himself about. He is young – just 20 – and is on a steep learning curve.

Carlos Sainz (11th) of Ferrari and Sebastian Vettel (13th) also fell out at this stage, along with Fernando Alonso (15th) – big names axed earlier than they wished. 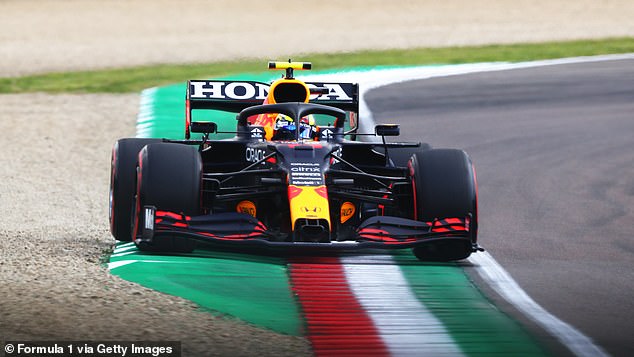 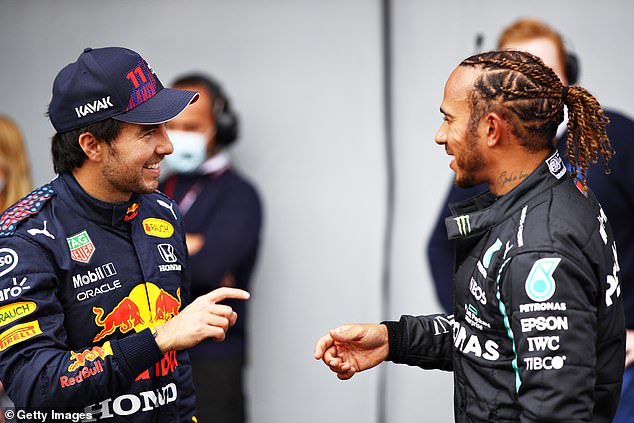 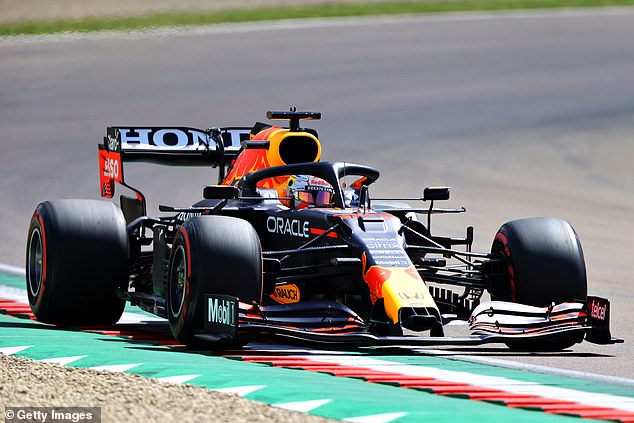 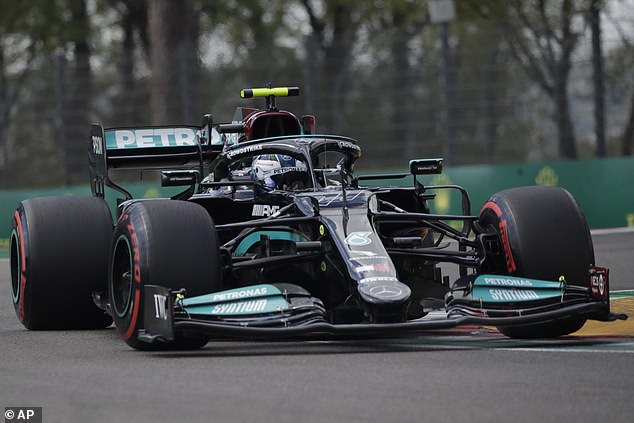 Valtteri Bottas, meanwhile, had a day to forget after qualifying in a lowly eighth position 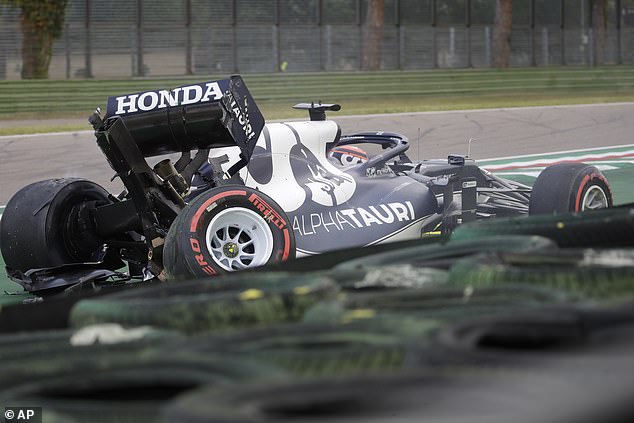 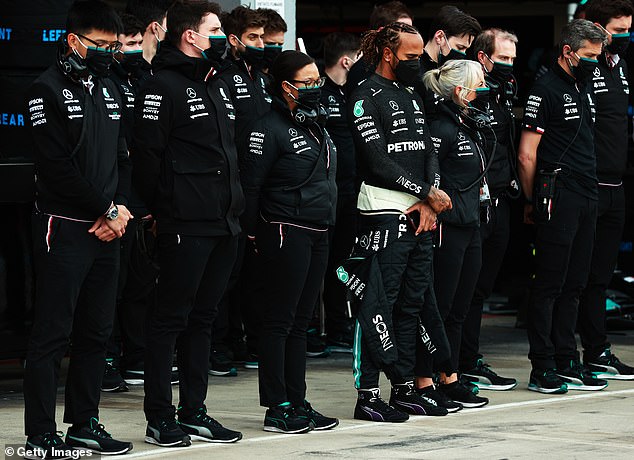