Jenson Button has reflected on the insecurities that made Lewis Hamilton mistakenly call out his former McLaren team-mate for unfollowing him on social media. Hamilton later apologised to his Formula 1 rival after realising that Button had never followed him.

The 41-year-old Button has also revealed that he has been impressed by the way Hamilton uses his social media reach for positive causes.

But while the pair were still McLaren team-mates in 2012, Hamilton incorrectly accused fellow Brit Button of unfollowing him on Twitter.

“Just noticed @jensonbutton unfollowed, that’s a shame…I thought we respected one another but clearly he doesn’t,” Hamilton, who now drives for Mercedes, wrote. 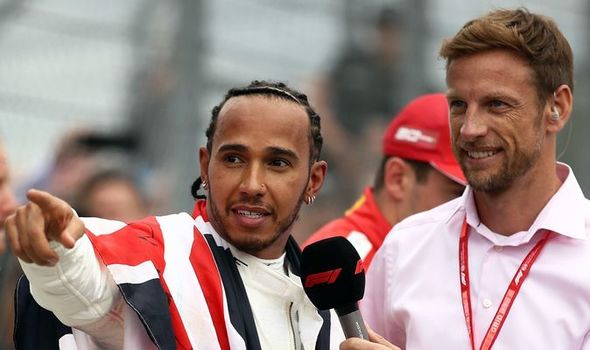 Nine years on, Button believes Hamilton has matured since those days.

The 2009 F1 champion has predicted that the 36-year-old is going to achieve more than any other F1 driver ever.

Hamilton is one world championship victory away from overtaking Michael Schumacher as the driver with the most titles.

He equalled his idol Ayrton Senna’s record for most consecutive races won at a Grand Prix when he won five in a row at the recent Spanish Grand Prix.

However, Button has also questioned whether Hamilton has been influenced to change his use of social media.

“He has come a long way, he really has. He had a lot of insecurities in the past with racing, I remember the time he thought I’d unfollowed him on social media when we were team-mates,” Button recalled in an interview with Planet F1. 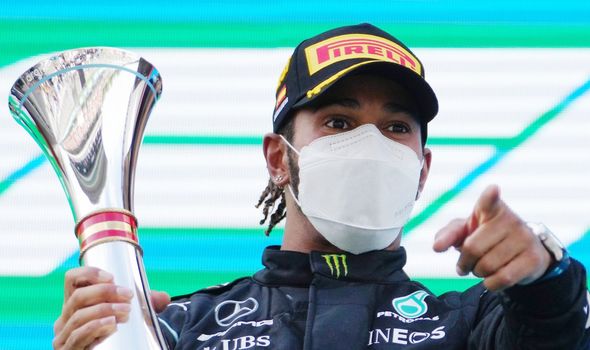 “[He said:] ‘Oh, I thought we were better friends than this. Jenson has just unfollowed me.’

“And then he posted again saying: ‘Sorry, Jenson never actually followed me.’

“But I’m actually really impressed with how far Lewis has come.

“And he’s using it for good, and I like to see that.

“Whether other people have pushed him in this direction I don’t know but I really like what he’s doing and he seems this year to be a very different Lewis to what we’ve seen before.

“I still think there were insecurities but this year he seems so much more relaxed and it’s great to see.

“He has really used his voice for good.”
Source: Read Full Article

Tags: autoplay_video, Formula 1, Lewis
You may also like
Latest Posts