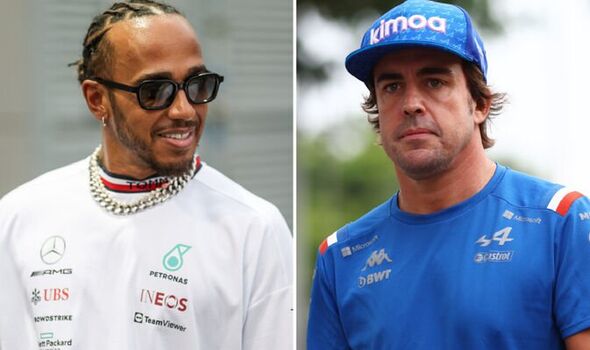 Lewis Hamilton appears to have performed a significant U-turn on his plans to retire from Formula One. The Briton had previously made it clear he has no intentions of copying the likes of NFL icon Tom Brady and recently-retired tennis legend Roger Federer and competing into his 40s.

But now, much like Fernando Alonso – who has signed a two-year deal with Aston Martin which will take him to the age of 43 – Hamilton has suggested he does indeed plan on staying in the sport a while longer. His team principal Toto Wolff leaked Hamilton’s thoughts at the recent Singapore Grand Prix.

George Russell’s promotion to the team after a three-year stint at Williams, where he was effectively on loan, was understood to be with Hamilton’s approaching retirement in mind. The 24-year-old is seen as the long-term title-competing successor to Hamilton at Mercedes and was promoted to learn from his countryman before he walks away from the sport.

The ongoing 2022 season has not worked out how either driver might have envisaged, though, with Mercedes yet to pick up a single race win after 17 rounds. Russell managed a year-best P2 finish at the Dutch Grand Prix whereas Hamilton also picked up back-to-back second-place finishes in France and Hungary.

Red Bull’s championship leader Max Verstappen only just pipped Hamilton to the driver’s crown last year but this year is 171 points clear of the seven-time champion with six races remaining. Hamilton finds himself 33 points adrift of team-mate Russell, who has enjoyed a strong first season with Wolff and co.

Mercedes’ struggles may indeed have at least partly factored into Hamilton’s thinking about his retirement, given he will be desperate not to end his incredibly-successful F1 career on a low. Mercedes boss Toto Wolff has admitted that in private discussions, Hamilton – who is also doing plenty off the track to help improve F1’s sustainability and diversity – indicated he may have another five years left in the sport after this one.

Wolff told Channel 4 in conversation with David Coulthard: “The advantage is we speak a lot together [and both live near each other in Monaco]. Just last week we sat down and he says ‘Look, I have another five years in me, how do you see that?’ 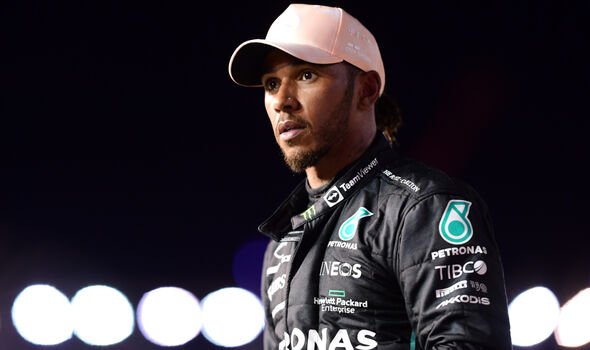 “Over time we have just grown together. We are totally transparent with each other. Lewis will be the first one to say ‘I can’t do this anymore because I feel I haven’t got the reactions anymore, or I’ve just lost fun doing it and there is another generation growing up that is just very strong.’

“So I have no doubt that whatever we agree on a contract extension, which is going to happen, that we both are always going to discuss, very openly, what does the future hold.”

Hamilton staying for another five years would take him, like Alonso, to 43 yers of age and would represent a remarkable reverse in thinking from the Briton less than 12 months after he ruled out the possibility of racing into his 40s. He is due to sign a new contract soon with his current deal expiring at the end of 2023.

But with the veteran needing just one title to surpass the legendary Michael Schumacher and become the outright statistical greatest F1 driver of all time, perhaps it is no surprise Hamilton appears to have changed his mind and is thinking of staying on in F1 for as long as five more years. However, Verstappen, the soon-to-be back-to-back champion, will likely have designs on denying his rival the honour of being the only eight-time champion ever.