Lewis Hamilton has vowed to chase down Max Verstappen and Charles Leclerc at this weekend’s French Grand Prix as he hopes to claim his first win of the season. The 37-year-old sits sixth in the drivers’ standings, 99 points behind leader Verstappen, but is backing himself to perform in France.

Hamilton is yet to win a race this season, but after some improved performances believes the win is coming. “It doesn’t faze me because I’m getting towards that win,” Hamilton told reporters. “I do believe we’ll be able to compete with these guys, whether it be now or five races.

“I think about the journey, we’ve got consistency and we’ve continued to push, no one in our team has given up. It’s been a really valuable lesson learned for all of us and experience, we’ve sharpened our tools in other areas so when we do get back to where we deserve to be, we’ll appreciate it that much more.

“Every weekend we’re hoping to improve for sure. I don’t know what to expect this weekend. We’re constantly making changes to the car, aero-surfaces and everything. I’m hoping we discover something to move forward. In general, it’s been a decent race for us.” 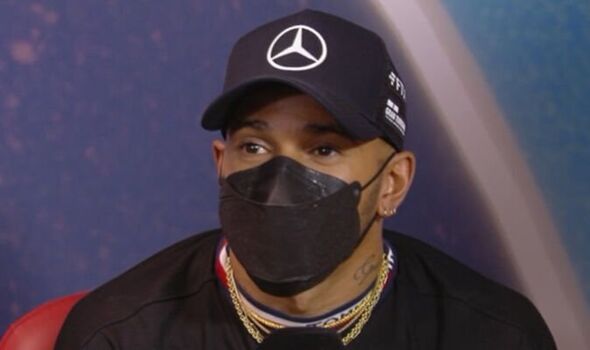 Hamilton was surprised during the press conference when he was told by a reporter that this weekend would be the Brit’s 300th F1 race, and claimed he wasn’t even aware of the stat. The 37-year-old will become just the sixth driver to reach 300 races, after Kimi Raikkonen, Fernando Alonso, Rubens Barrichello, Michael Schumacher and Jenson Button.

When told about the stat, Hamilton replied: “I didn’t even know that. It doesn’t make any difference, I feel great.” Hamilton however won’t be racing in FP1 due to a FIA ruling where all teams are required to run a ‘young driver’ for two FP1 sessions during the season, which forces Mercedes duo Hamilton and George Russell to each sit one out. 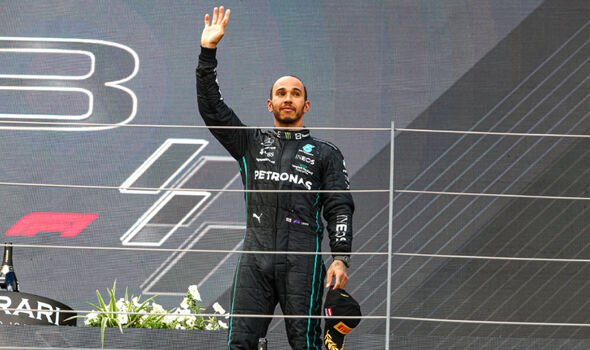 Hamilton made his F1 debut in 2007, and revealed what he would tell a younger version of himself with 15 years more experience behind him. “Just make the most of time,” Hamilton said. Time is so difference. When you’re younger, you feel like you’ll live for forever, but just maximise time.

Verstappen refused to buy into the Hamilton hype this weekend however. When asked whether Ferrari and Red Bull could be battling another team in France, he responded: “I dont know, maybe. I don’t pay a lot of attention to that. It’s more important to get the best out of ourselves because it’s not been as straightforward as I would like.”

“We didnt put the best package on track in Austria. Then it causes issues with the tyres. I expect us to be more competitive here. It’s important to score points even when you’re not as competitive as you’d like.”