He and Red Bull will be desperate to prevent a repeat of last year’s race, which saw Valtteri Bottas and Lewis Hamilton secure a one-two finish ahead of the Dutchman as Mercedes started the season with gusto.

Marko is confident, though, that Red Bull have taken strides to ensure they’re able to contend with the likes of Mercedes’ reigning champion Hamilton and Ferrari’s new top man Charles Leclerc at the front of the grid from the off.

Speaking on Red Bull’s new RB16, Marko said: “The car does what we expected and what we hoped for. We start the season with a very positive feeling. We have come a step closer to our goal of making Max Verstappen the youngest world champion.

“Testing is deceiving and the teams hide what they really are doing. But we are certainly much better prepared than in recent years. I think we can fight with Mercedes for victory in Australia. 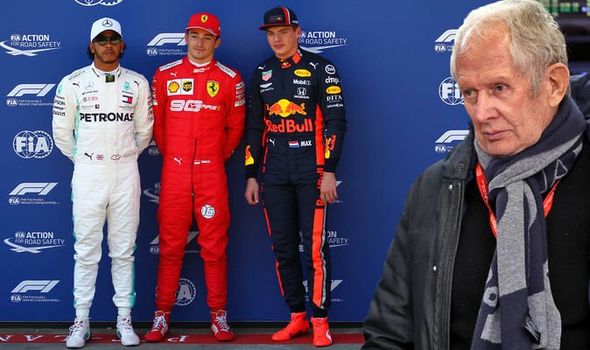 “We assume that the reliability is there. We have now done 5000 kilometres on the test bench compared to 500 in the previous year. But the most important thing is that Honda has made a very big step in power.

“We therefore hope that we will be equal to Mercedes and Ferrari, which should mean significant progress in qualifying.”

Marko’s comments will be music to the ears of Verstappen’s team-mate Alexander Albon, who took Pierre Gasly’s seat midway through the 2019 F1 season.

Verstappen, meanwhile, has dismissed any fears among fans that Red Bull’s new RB16 car may be too hard to control following a few spins in testing.

Lewis Hamilton tipped to stay at Mercedes next year 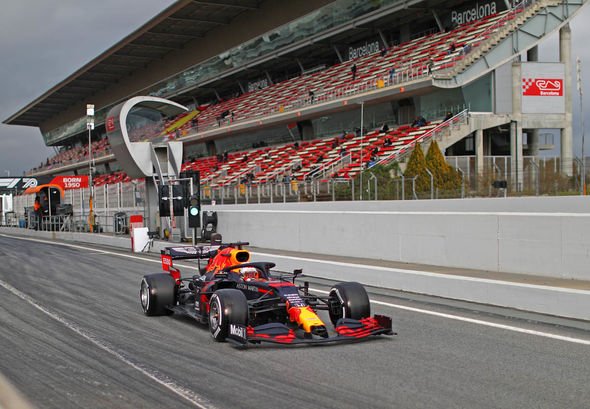 Verstappen joked: “They don’t drive the car, so they don’t know. I’m not worried at all. That doesn’t meant that we have to keep pushing and improving.

“We had good preparation. I think that’s very good from our side, and I hope it’s enough to be competitive in Melbourne.

“We tried basically everything we wanted to try over all the days together, so I’m very pleased with that.”

Last year’s third-place finish at the Australian Grand Prix was Verstappen’s best in Melbourne since he made the step up to F1 with Red Bull’s junior team Toro Rosso in 2015.