The FIA’s new president, Mohammed Ben Sulayem, has revealed that Lewis Hamilton has not yet responded to his messages after the highly controversial finale to the 2021 season.

Hamilton has made two public appearances – to receive his knighthood and say goodbye to Valtteri Bottas at Mercedes’ training base – but has otherwise remained tight-lipped since he was pipped by Max Verstappen on the final lap of the Abu Dhabi Grand Prix.

Since the season ended, Ben Sulayem has replaced Jean Todt as the governing body’s president and said he had attempted to contact the seven-time world champion but was yet to receive a response, with Hamilton and Mercedes chief Toto Wolff skipping the FIA’s prize-giving gala.

“I’ve sent him messages,” Ben Sulayem said. “I don’t think he’s 100 per cent ready to respond right now. We don’t blame him. I understand his position, as a driver, obviously, he is at a different level.

“But there are also rules. As you read in the press, the new president is going to sanction; of course they [the media] spice things up a lot with what is important for others. 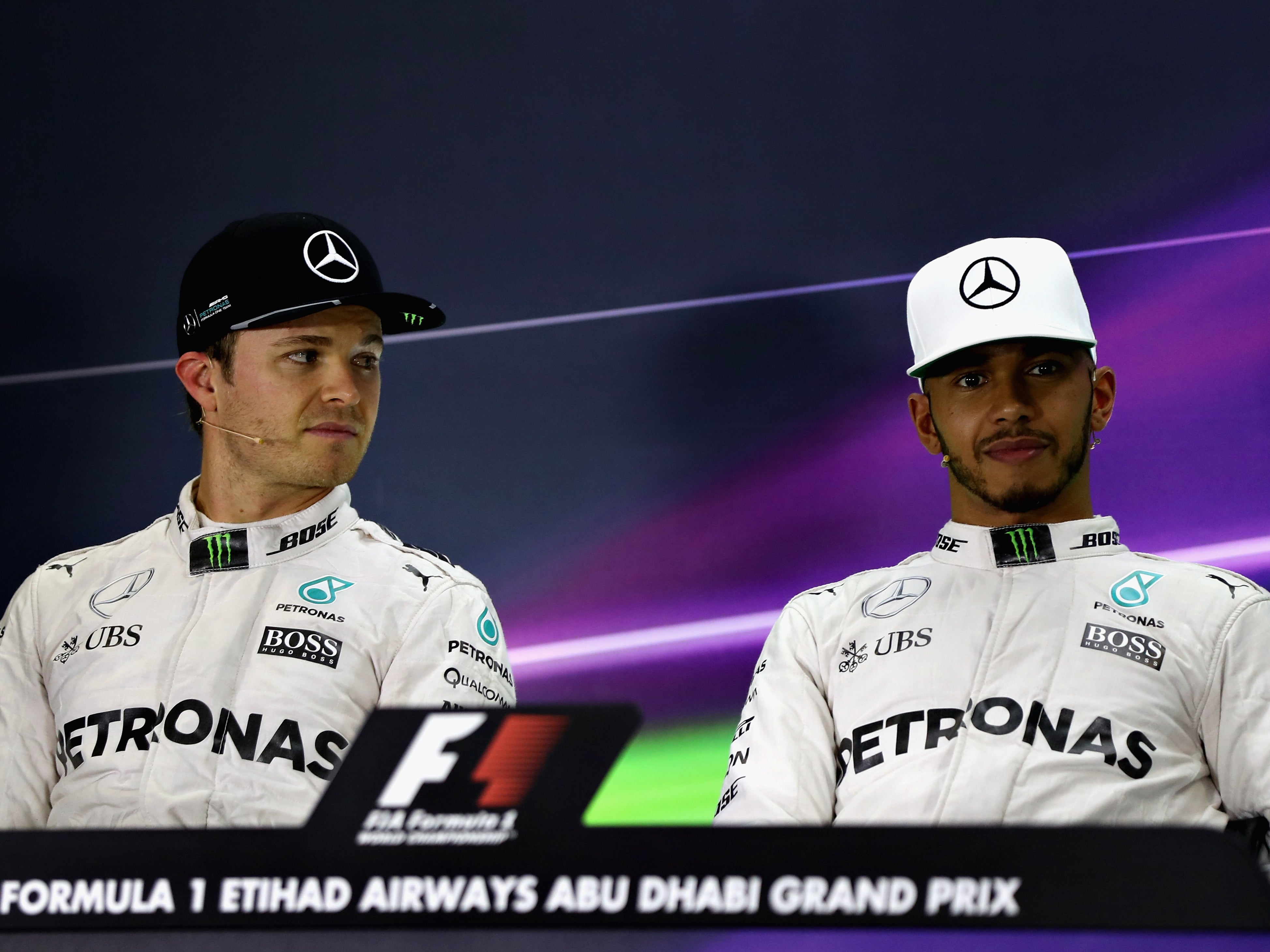 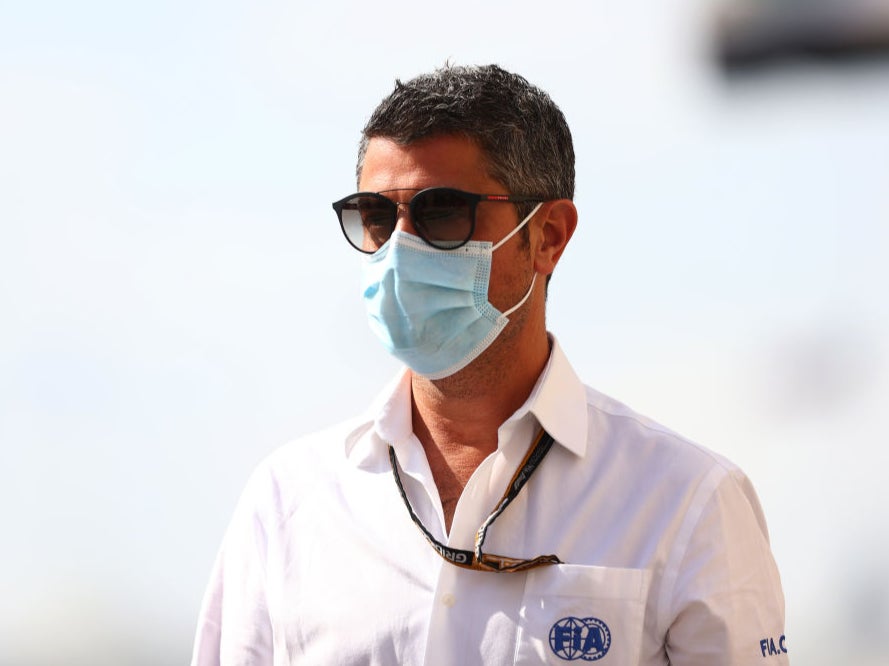 “In fact, my first objective is to go through the whole Abu Dhabi file.

“I think of course by not being at the gala, it’s something that Lewis and his team knew. But at the end of the day, we’re human too. There was stress and pressure.

Although there have even been rumours Hamilton could step away from F1, Ben Sulayem is confident the sport will be able to move on from the drama of Abu Dhabi when the 2022 season gets underway in March.

“Personally, I’m convinced that everything will work out,” Ben Sulayem added. “You can’t think about the past. There are many things to think about. We are the ones who embody the future.”