F1 managing director Ross Brawn has suggested that Lewis Hamilton’s frustrations at the Monaco Grand Prix are as a result of Max Verstappen pushing him more than any other driver has in recent years. Hamilton headed into the race last weekend with a 14-point lead over Verstappen having won three of the opening four races.

The two F1 superstars have been involved in close battles on the track with many expecting the title race this year to go down to the wire.

Hamilton has been largely unchallenged in recent years, blowing team-mate Valtteri Bottas away in every season the two have been at Mercedes.

Red Bull have been unable to build a car capable of challenging Hamilton on a regular basis – that is until now.

Mercedes endured a torrid race weekend in Monaco with Hamilton qualifying down in seventh on Saturday. 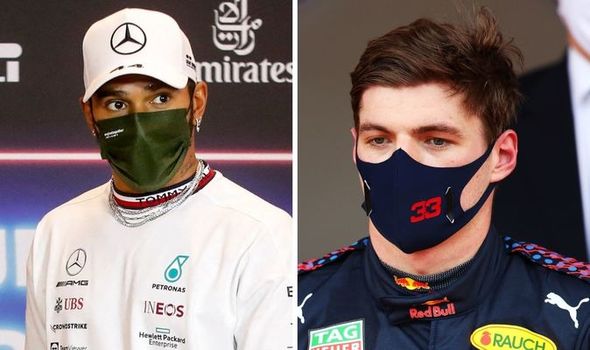 He was unable to improve in the race as the team got their pit-strop strategy wrong, leading to furious radio messages from Hamilton as he was stuck behind Pierre Gasly and Sebastian Vettel.

Meanwhile, Verstappen held off Bottas into the first corner on the opening lap and went on to win comfortably for his first victory in Monaco.

And his win moved Verstappen four points ahead of Hamilton in the Drivers’ Championship heading into the Azerbaijan Grand Prix next month.

Brawn doesn’t think there will be an “issue” in the Mercedes garage following their dismal weekend.

But he does suggest that Verstappen and Red Bull have rattled Hamilton this season with how fast and competitive they are every weekend.

“Lewis was clearly agitated with the way his weekend was going in Monaco and that frustration boiled over in the race, when he was unhappy with how his strategy was playing out,” he wrote in his F1 column.

“He’s a fierce competitor, so it should be expected that he will get frustrated when things don’t go his way.

“He has rarely had to experience this, so he’s a bit out of practice in handling these things.

“Yes, he was pretty robust but when he reflects on this weekend, I’m sure he will look at it differently. 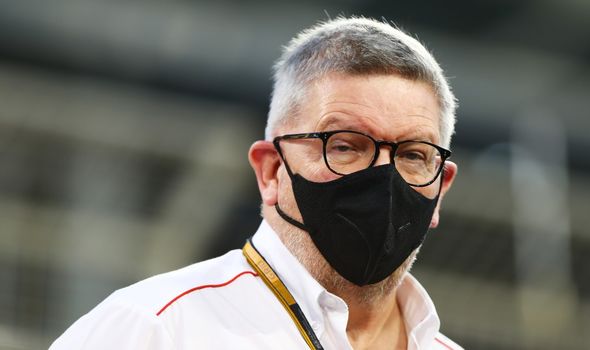 “Mercedes and Lewis have been together for a long time – and know each other well – so they will get over it. It won’t be an issue.”

While Hamilton could only manage seventh, it was an even more frustrating weekend for Bottas who at the very least was expected to finish on the podium.

Instead, the Finnish driver was forced to retire from the race after a botched pit stop where a problem with the wheel nut meant his front right tyre could not be removed.

And Brawn felt sorry for Bottas in what was his second retirement of the season.

“His team-mate Valtteri was unlucky, too,” Brawn added.

“He didn’t have the best car this weekend, but he looked in good shape for a podium before the pit stop problem.

“You see that issue once in a blue moon – so he’s been very unlucky.”