Lewis Hamilton has taken aim at critics of his vegan lifestyle while revealing the boost it’s given him in his pursuit of even more F1 glory. Hamilton has lived off a plant-based diet for the past couple of years and the change has done nothing to harm his performances on the track.

The Mercedes driver was won the past three F1 titles to take his tally up to six and he is now just one shy of matching Michael Schumacher’s haul of seven.

Ahead of the original start to the 2020 season – which has now been delayed until at least May because of the coronavirus pandemic – Hamilton revealed he’s feeling in great shape.

Speaking in Melbourne last week, Hamilton fired back at “absolute rubbish” questioning of his diet and outlined the positive impact he’s had on his career.

“I think my health has just got better and better over the last couple of years as I’ve gone to the plant-based diet,” Hamilton said. 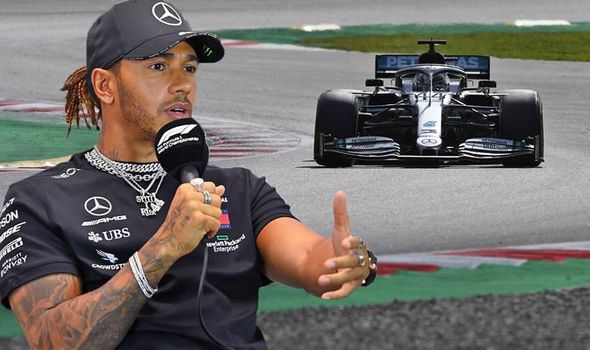 “It is not the easiest thing to straight away go to and you’re constantly learning about the foods and discovering more foods… things that you probably would never… no, things that I would have never really eaten before, to give you some variability.

“I focused on having consistent good solid meals; I had a chef during the winter so that was really why it was particularly a better period of time for me but I do feel a large part of the reason I have gone that way is because of the environment and for the animals.

“It’s a little bit difficult, sitting up here, because I know not all of us do… you know, vegan, not everyone continues but not for me, I’ve definitely felt the benefits from that on the health side of things and physically, it’s just enabled me to… you know people do think you’re going to lose muscle if you don’t have your protein, that’s… a lot of the time people say I need my protein but it’s absolute rubbish. You just need to do some reading online. 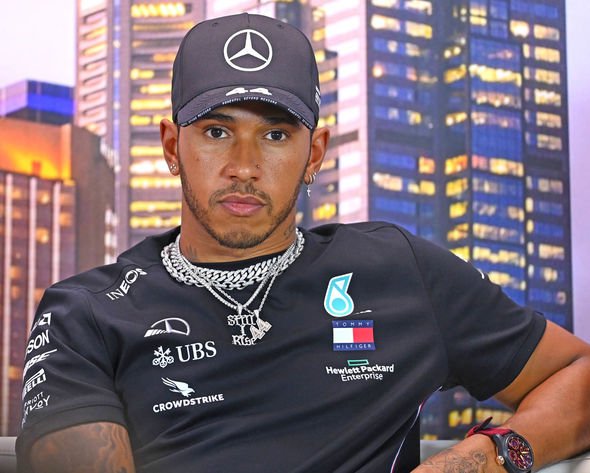 “But you’ve seen it in other sports, other sportsmen and women around the world are trying these things. Serena [Williams] has been working on it, [Novak] Djokovic, you’ve got a bunch of people out there that are doing it.

“I think it’s a positive and important way to go for us all. I think there are lots of areas that need to… not just in food but there’s a lot of things that we all need to do better moving forward but one step at a time.”

Hamilton’s wait to begin his sixth World Drivers’ Championship title defence will now go on until at least May with the Australian, Bahrain, Vietnam and Chinese Grands Prix all off.

May’s races in Holland and Spain are also under threat, with the Monaco Grand Prix on May 24 officially being lined up as the new start to the 2020 season.