AlphaTauri team principal Franz Tost admits he laughed off the moment when Lewis Hamilton didn’t realise who he was following a question over a salary cap being introduced into Formula One last year. Hamilton put pen to paper on a new one-year deal at Mercedes earlier this month which reportedly includes a £34.3million salary.

That’s the same figure Hamilton has received in each of the last three seasons, making him by far and away the best paid driver in Formula One.

It raises further questions regarding a potential salary cap in the sport with team bosses voting last year to impose new rules from the 2023 season.

Reports emerged back in October stating that F1 teams had voted in favour of imposing a cap on driver salaries at $30million per team.

Nothing has been made official as of yet though and it’s been a controversial topic among drivers and team bosses.

Speaking last year, Tost made it clear that he wanted to see driver salaries capped at $10m.

JUST IN: F1 news: Lewis Hamilton and George Russell at risk of suspension 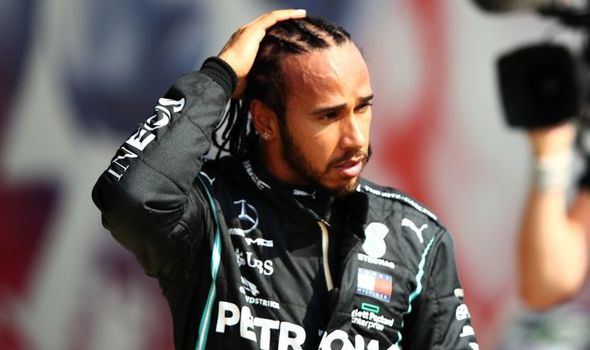 “I don’t see any reason why the drivers shouldn’t get less,” Tost said . “They should be happy that they have this job and that they also earn a little money.”

Hamilton was asked to issue a response to Tost’s claim ahead of the Bahrain Grand Prix in November – but the seven-time world champion didn’t even know who he was.

The British F1 driver asked who made the comments before asking again, “Who’s that?”

When told that Tost was the team principal of AlphaTauri, Hamilton looked slightly perplexed as he said: “Oh… okay.”

And Tost has now admitted that he laughed off the exchange, insisting his main focus remains battling to impose a salary cap in the sport.

“I had to laugh about it,” Tost told the Gazzetta dello Sport.

“I don’t care if Hamilton knows me or not. What interests me is that now there is a committee that is going to discuss a salary cap.”

Hamilton himself said that he wouldn’t be “opposed” to a salary cap being introduced, but he doesn’t think the future stars of the sport should be hampered in what is a lucrative business.

“I’m not personally opposed to it,” Hamilton said last year. “It’s not my decision at the end of the day. 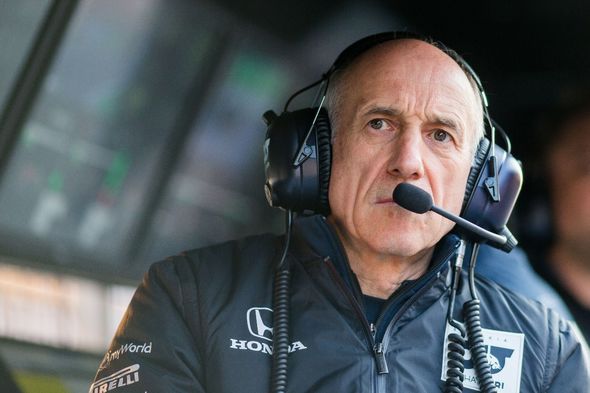 “I do think about the next up-and-coming young stars that are coming through, and I don’t particularly see why they should be handicapped if they’re bringing something huge to the sport.

“It is a multi-billion dollar sport and (the drivers) should be rewarded for what they do bring to it.”

It remains to be seen whether F1 bosses will get their way in the near future but it’s likely to cause more tension in the paddock among drivers.

A number of young promising drivers are on contracts which see them earn less than £1m-a-year – including Williams’ George Russell. 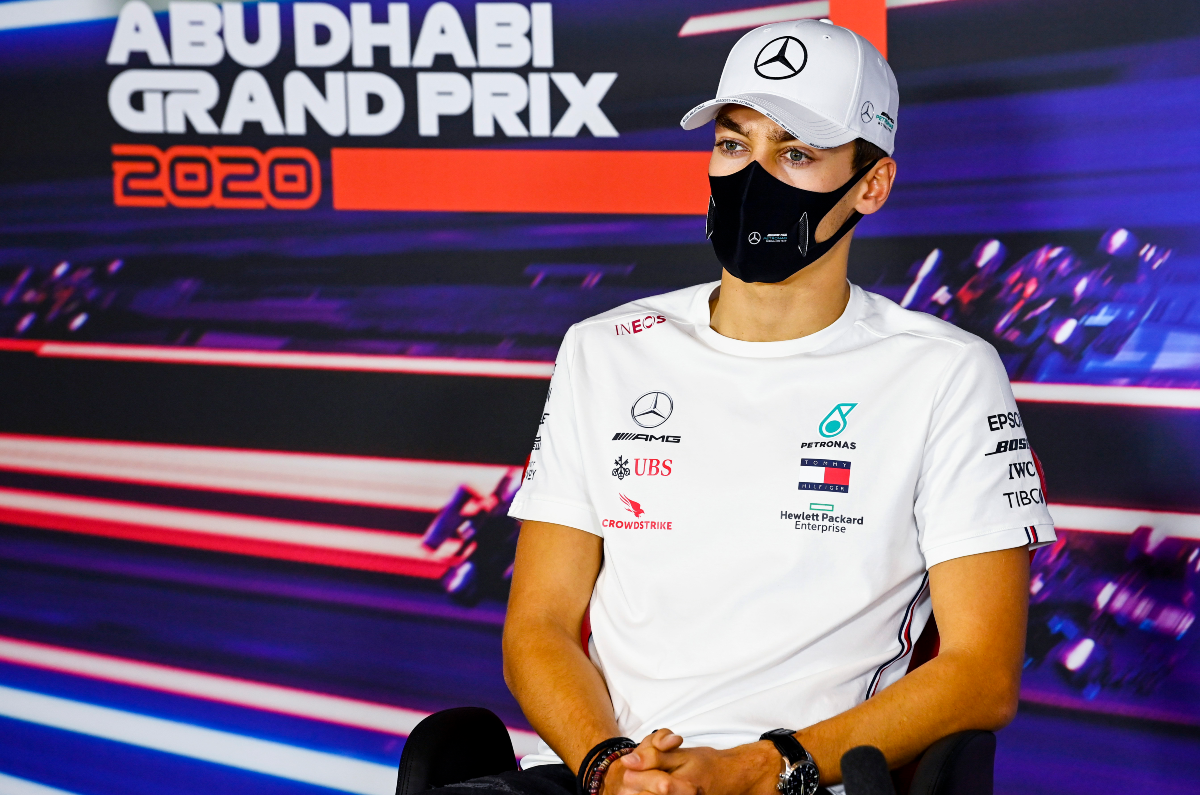 Michael Schumacher’s son, Mick Schumacher, is also one of a handful of drivers who will be hoping to improve their terms over the course of their careers.

But imposing a salary cap on their future wages will limit them from reaching the same level of fame and fortune that Hamilton has received in his illustrious career.

Enthusiasts and traditionalists will argue that drivers will not be focussed on how many zeros are at the end of their contract, but every sport in the world rewards those at the top of their game with no cap in place to limit them.

Roger Federer, Cristiano Ronaldo, Anthony Joshua, LeBron James and Tiger Woods are some of the best paid people in the world for what they’ve achieved in sport and that’s largely down to their success.

If any F1 driver is able to repeat Hamilton’s success in the sport then they too will want to be rewarded and rightfully so.