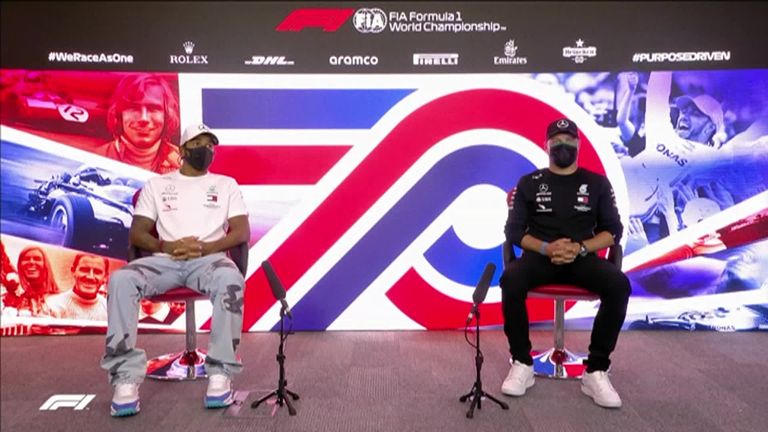 Lewis Hamilton says he can see himself continuing in Formula 1 for at least another three years.

F1’s six-time champion has yet to sign a new contract with Mercedes for next season, although the expectation is that he will soon as he gets ever closer to Michael Schumacher’s all-time record of wins and world titles.

At 35 years old, Hamilton is the second-oldest driver after Kimi Raikkonen on the 2020 grid but remains the absolute benchmark in F1 and again holds an early lead in this year’s world championship.

While he accepts that he won’t be able to maintain his current level indefinitely – he doesn’t envisage his form tailing off soon, particularly after an unexpected extra period of downtime between seasons.

“I would say that the COVID lockdown after we had the first part of the season cancelled, whilst it was a negative in many, many ways, in some ways it gave a lot of life, a lot of energy to focus on some other things,” said Hamilton ahead of the British GP.

“That bit of time off was really a bit of breathing space. So it’s kind of given me a renewed bit of energy to perhaps go longer.

“Ultimately I want to be able to perform at the level that I’m performing at now forever, but obviously there is a point at which physicality and the mental side can tail off, and I don’t know when that’s going to be.

“But I don’t see that happening in a particular short term in the next two or three years. So I’m definitely going to be here hopefully for the foreseeable future.”

Hamilton, who remains F1’s only black driver and has spoken passionately about wanting to see a more diverse sport in future, added: “Also we’re in a period of time there’s not another driver from my background coming at the moment and I’m conscious of that as well.

“So I don’t know, I want to earn my position here and I feel like every year I come back, it’s not a given just because I’ve got world championships under my belt. 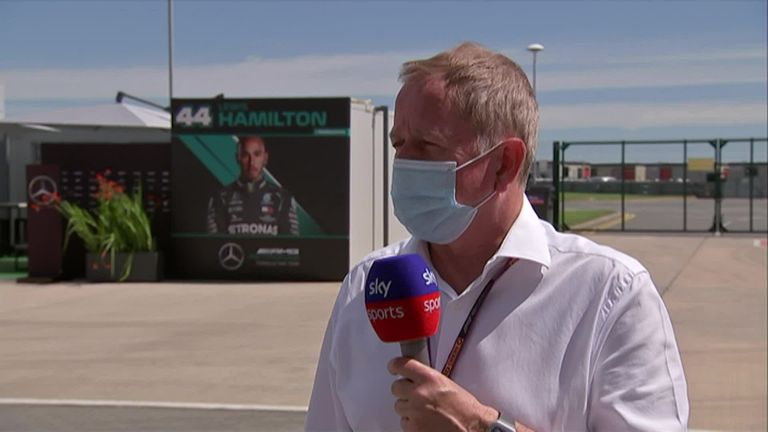