Lewis Hamilton is weighing up his Mercedes future after holding talks with Ferrari. The Brit is out of contract at the end of the year and is considering penning a final blockbuster deal with the Italian manufacturers.

Hamilton is hunting a seventh world title this year which would see him tie with Michael Schumacher’s record.

The 34-year-old would then be looking to pull ahead at the top of the standings in the following year.

Mercedes have won the Championship for six years in a row and they are expected to continue their dominance for the foreseeable future.

When asked if Hamilton will join Ferrari, Button said: ““No he is not. He is not. 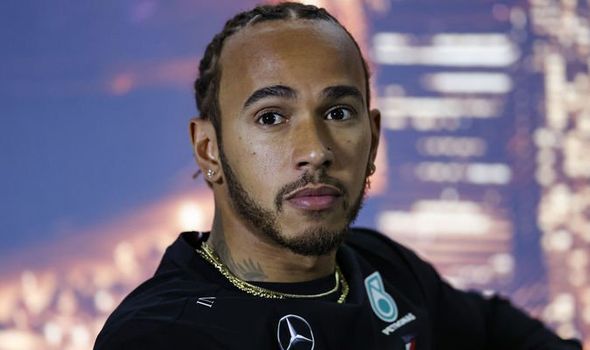 “A guy that has won so many World Championships you have no uncertainty. You know you are going to get drive.

“I think it is talked up more than it should be.

“They are both in a great situation; Mercedes are winning the world Championship for many years, well since 2014 was their first year, and Lewis has won five World Championships with the team.

“It should be the easiest contract to talk about because they have both achieved.

“Just make it happen so we can focus on the actual racing.”

Meanwhile, Hamilton has indicated he is in no rush to clear up his future.

“I don’t know when we’re going to sit down and talk, I don’t see a particular rush,” he said.

“I think our goals are aligned. In the coming months, I’m sure we’ll sit down. 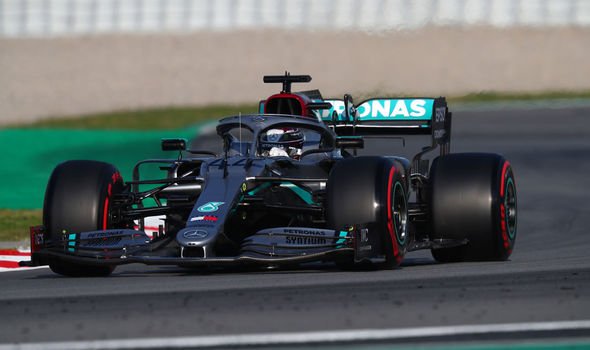 “I know Toto [Wolff] is keen to, but right now the focus is ensuring you’re fit and ready for the season, it ramps up and you just want to start on the right foot, so it’s not something I really get bogged down with for a period of time.

“As a team, we’re always very clear on our plans, we update each other quite often in terms of our thinking.

“None of us gets crazy with thoughts of other conversations happening elsewhere.”