Max Verstappen has been linked to Mercedes in recent days since Honda announced they would be leaving Formula One. The engine manufacturer supplies power units to Verstappen’s current team Red Bull at the moment.

But with the Japanese engine provider leaving the sport it leaves Verstappen with lots of questions to answer.

The Dutch driver is known to have a clause in his Red Bull contract which does allow him to leave although the specifics have not been made public.

Most F1 fans would love to see Verstappen team with Lewis Hamilton at Mercedes.

Former driver Christijan Albers believes there is no chance of the Dutch star joining the world champion any time soon though.

JUST IN: What Liverpool boss Klopp thinks of Cavani with forward set to join Man Utd 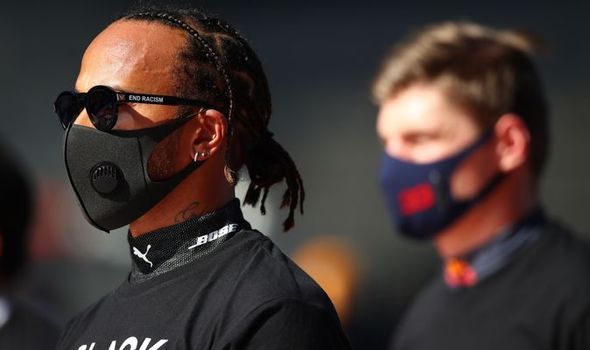 “Red Bull is a top team and as long as Hamilton keeps driving at Mercedes, I don’t see that happening for Verstappen”, Albers told De Telegraaf.

“Not because Max doesn’t want to, because he doesn’t care, he knows his speed is great, but Lewis Hamilton will never allow it.”

Albers has advised Verstappen to stay put at Red Bull for now with them being the only competitors to Mercedes.

“I think Max is in the best situation at the moment with Red Bull,” he added.

“It’s just a top team, Mercedes are the only team that are even stronger.”

Ferrari and McLaren would not be viable options for Verstappen as they have confirmed drivers for multiple years.

Honda leaving the sport leaves Verstappen with plenty to think about though as Red Bull may be looking at having Renault power units in the future.

When they exit the sport it would leave just Ferrari, Mercedes and Renault as engine suppliers.

Red Bull chief Helmut Marko previously confirmed that there’s an exit clause that can be activated if Honda withdraw. 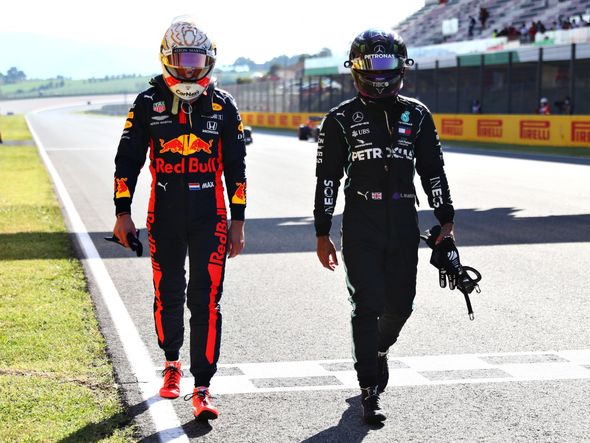 “In principle, this contract is fixed. With a normal course everything is arranged,” Marko explained.

“We now have a contract with Honda until 2021. And a Formula 1 car without an engine, that will, of course, be a difficult story.”

F1 returns next weekend with the Eifel Grand Prix in Germany at the infamous Nurburgring circuit.

Hamilton is currently dominating the championship and is on course to level Michael Schumacher’s record of seven world titles.