Red Bull superstar Max Verstappen unleashed a furious tirade about the FIA and claimed drivers are treated ‘like amateurs’. That comment was made in reference to this season’s stricter take on track limits and how the measures might be improved.

The Dutchman aired his frustrations after a difficult qualiying session ahead of Sunday’s Hungarian Grand Prix, where he and team-mate Sergio Perez will start 10th and 11th, respectively. Verstappen was particularly incensed after partner Perez initially had his Q2 time scrapped for a track infringement, only for stewards to realise ‘Checo’ had indeed remained in bounds.

“Drivers as well last year said that we had to be more clear and strict on what we were going to chase in terms of track limits but for example, last night they started talking about turn 13, the exit,” railed the reigning world champion. “But there is a kerb and a white line next to it which for me personally is the track edge.

“We just have so many silly little things which make it also difficult for them to police. I don’t know. As drivers, we always want to help and give our advice but nothing is heard and for me, that is extremely frustrating. 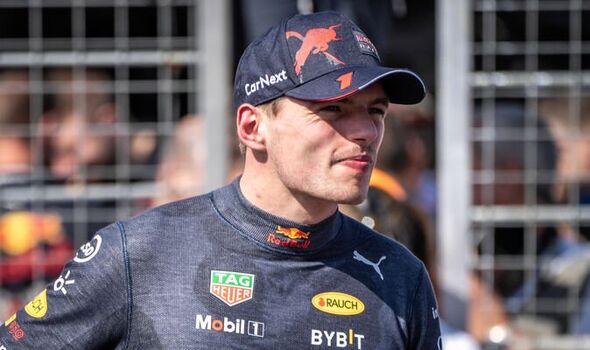 “I don’t want to fight with them, I just want to advise them but it seems like they don’t really care and they actually, for my feeling, look at us a bit like we are amateurs and I don’t think that is correct.”

It’s not the first time this season that the debate over track boundaries has come to the fore this term, with Red Bull also experiencing problems at the Austrian GP earlier in July. Verstappen has advocated for circuit boundaries to be lined with more gravel so that drivers will immediately feel the disadvantage should they stray. 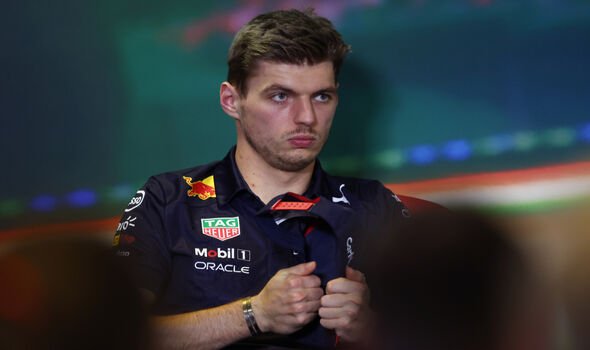 The 24-year-old added it’s “easier said than done” to just stay within the white lines painted around each track, but gravel would have a more visceral effect. Verstappen had already suggested Sunday’s race at the Hungaroring could play in Ferrari’s favour, and qualifying results certainly support that notion.

Charles Leclerc sits 63 points off the leader in second and is looking to bounce back after he retired as leader for the third time this season last time out. Mercedes’ George Russell is the surprise pole-sitter after finishing fastest in Hungary, while Lewis Hamilton will line up in seventh.