Max Verstappen has revealed he was behind stealing Nyck de Vries from Mercedes to Red Bull’s junior team, Alpha Tauri. The reigning champion explained he had dinner with De Vries after the Mercedes reserve star made his F1 debut at the Italian Grand Prix.

It was at this meal that Verstappen told De Vries to call Red Bull chief Helmut Marko about an F1 future. De Vries had starred in his first race, securing two championship points while filling in for Alex Albon.

Verstappen then praised Marko for being “daring enough” to put his fellow Dutchman in the car after years on the sidelines. He told Motorsport.com: “We had a dinner the day after Monza, and I told him, just give [Marko] a call, you never know what happens.

“It was also the right time to call him. Helmut is probably still excited on a Monday from the race on a Sunday. It worked out well, and I’m very happy for him. 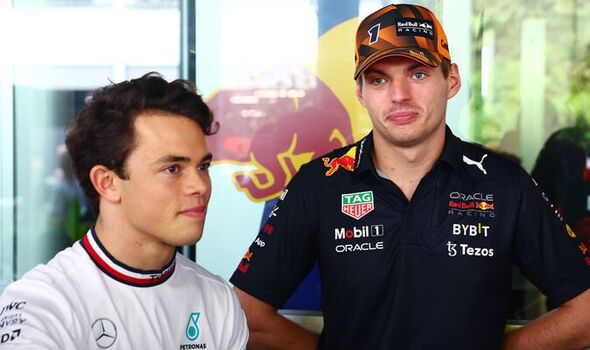 “Helmut is a guy when he likes something, he’s daring enough to then put him in the car, whereas maybe other teams are a bit more careful.” It is understood De Vries travelled to Austria to meet Marko straight after the race in Monza.

De Vries’ position at the team was announced just minutes after Pierre Galsy revealed he would move to Alpine for 2023. De Vries said: “After Formula 2, I took a slightly different path with motorsport, but F1 has always been my dream and I’m grateful to be able to fulfil it.

“I’ve had a lot of chances to experience the 2022 car this year and I think that has put me in a great position for the upcoming season, I hope this has helped to prepare me for what is to come.” Alongside racing in Italy last month, De Vries has a wealth of experience at the top level of motorsport. 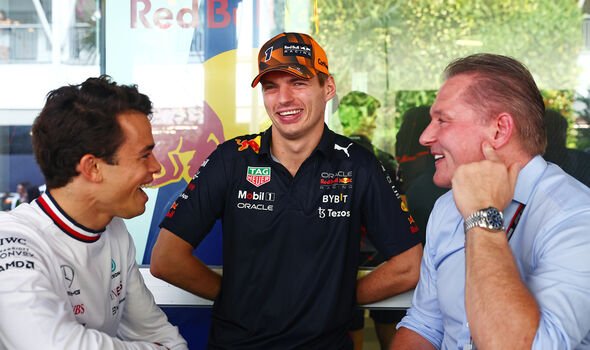 He stood in for Lewis Hamilton during FP1 at the French Grand Prix and enjoyed other FP1 appearances this season with Williams and Aston Martin. Silver Arrows team boss Toto Wolff is a huge admirer of De Vries and stressed he “won’t understand the world” if the youngster did not secure a full-time F1 drive.

He commented: “This had a great influence, because it showed his potential. He drove a fantastic race, did not make any mistake, and therefore it was an easy decision to take him. Monza was important, but it was not an eye-opener, because Nyck was also on the radar before.”