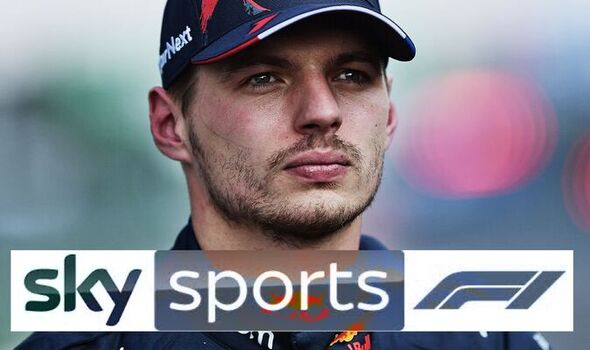 Christian Horner on Red Bull's success and hints at next step

Max Verstappen has lashed out at Sky Sports and has called-out “one person in particular” due to the coverage he has received from the broadcasters. The Red Bull superstar won his maiden F1 championship last December and has already secured his second title this year after winning 14 Grands Prix since the season began.

Verstappen won his third consecutive Grand Prix in Mexico last weekend to surpass the 13 race victories Michael Schumacher won in 2004 and Sebastian Vettel landed in 2013. But the Dutchman refused to talk to Sky Sports in north America and is thought to be upset with pit-lane reporter Ted Kravitz.

Verstappen believes Sky’s coverage have made him a target of fans’ fury and has accused the media giants of disrespecting him. “This whole year they have been stirring things and they have been disrespectful, certainly one person in particular,” hissed the 25-year-old.

“At some point it has been enough. Then I don’t accept it anymore. You can’t keep living in the past. The atmosphere on social media is toxic. When you make statements like this on television, you only make it worse. I won’t tolerate it now and decided I would not to speak to them anymore.”

Verstappen’s position has been backed by Red Bull chief Christian Horner and advisor Helmut Marko. And Horner has implored Sky to remain neutral during their F1 coverage.

“In Mexico we decided to take a break,” explained the 48-year-old. “As a team, we want to state our limit. Next race, we will co-operate again. There has to be a certain balance in comments. Sometimes it’s great, but sometimes it’s also too sensational. If it is then stated that Max stole the championship last year, I don’t think that is an objective commentary. And there have been several incidents.”

Verstappen’s title victory last year was shrouded in controversy after he was allowed to pull level with nemesis Lewis Hamilton for a one-lap shootout at the end of the season-deciding Abu Dhabi Grand Prix following a late Safety Car.

But this year, the Dutchman has illustrated his prodigious talents once again as he has dominated from start to finish and has proved to be virtually unbeatable at certain stages of the season. The ace penned a new deal with the drinks giant outfit at the start of the season and is already being heavily backed to land a third consecutive title next year.