Max Verstappen has a range of new upgrades for the Austrian Grand Prix as Red Bull hopes to extend the gap to Ferrari and Mercedes. Red Bull have fitted changes to their floor and brakes in an attempt to stretch the gap to their championship challengers.

The new floor receives a minor geometry change in search of improved flow stability at different ride heights. The front brake disc heat shield has also been given extra clearance to prevent overheating.

An extra cooling duct has also been installed as a precaution due to the high temperatures experienced at the Red Bull Ring. Verstappen retired from this race at the season-opening round in 2020 but has otherwise dominated in Spielberg.

The Dutchman won at the track four times since 2018, including twice last year at the Austrian and Styrian Grand Prix. 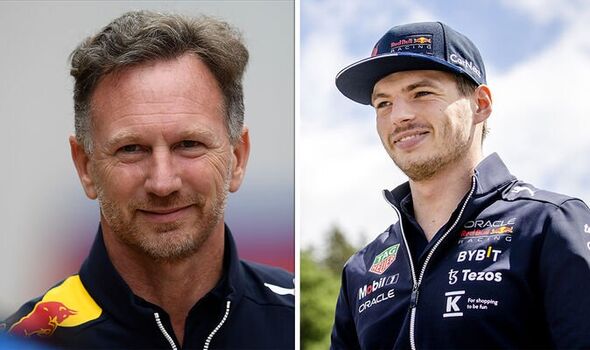 The team still appeared to have a pace advantage at the British Grand Prix but was unable to capitalise after Verstappen suffered damage. However, the new upgrades are only expected to offer minor performance tweaks.

Team principal Christian Horner previously revealed no major updates would be installed on the car this side of the summer break as the team battled with the budget cap. Horner explained: “I wouldn’t say anything big.

“It’s very modest evolution, components are introduced as components come to the end of their life, so it’s a very different form of development to what you would see in previous years.” However, Sergio Perez has hit back at the team’s new developments which have taken performance away from him. 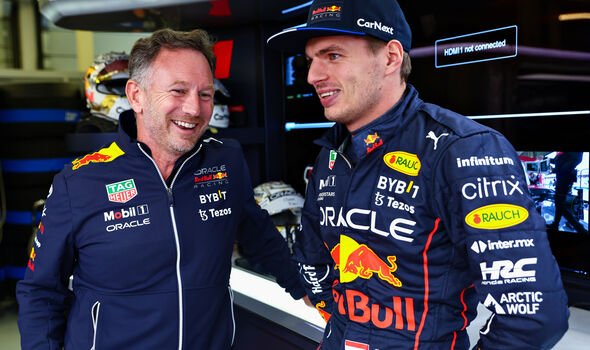 The Mexican has revealed he has not been as comfortable with the car since new updates have been installed. The Red Bull driver won the Monaco Grand Prix and claimed pole in Jeddah but has since fallen away.

Perez was unable to capitalise on Verstappen’s issues in Silverstone, only picking up second place as Ferrari secured victory. The 32-year-old added: “I haven’t been as comfortable with it [the development of the car] as I was in the beginning, let’s put it that way.

“I think I’ve got some work to do to understand what’s going on and hopefully have a more straightforward weekend here in Austria.”