McLaren CEO Zak Brown has suggested that Mercedes should hire Max Verstappen and George Russell next season – but that risks causing the same issues they had with Lewis Hamilton and Nico Rosberg in 2016.

Mercedes blew away the rest of the field five years ago when they let two serious Championship-contenders race wheel-to-wheel.

Hamilton and Rosberg were team-mates for the Silver Arrows, but their relationship seriously deteriorated as the campaign drew on.

The pair performed incredibly on the track and wrapped up the Constructors’ Championship for their team with ease.

However, both stars were desperate for individual glory which saw their rivalry taken to the extreme.

There were rumours at the time that Hamilton and Rosberg would not even speak in the Mercedes canteen when they crossed paths, such as strong feelings for one another. 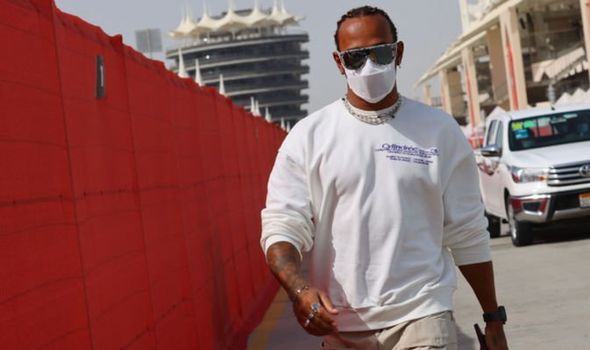 Rosberg went on to clinch the title at the season-ending Abu Dhabi Grand Prix before announcing his shock retirement.

Hamilton has been relatively unchallenged by his new team-mate, Valtteri Bottas, since.

The harmony has helped the Brit take his world title tally up to seven, level with Michael Schumacher.

Both Hamilton and Bottas are out of contract at the end of the season and McLaren chief Brown has suggested the Silver Arrows hire Verstappen and Russell.

“Someone asked me what I thought the driver market would look like next year,” Brown said.

“I believe George is out of contract and has a Mercedes relationship and did a great job in Bahrain last year.

“And Max, I have never seen his contract but understand there is a possibility for him to drive elsewhere.

“Mercedes and Toto are able to attract an awesome line up, so if those two were available and floating around, depending on what Toto does with his current line up, you can see that happening.”

However, that could be a disastrous move as both of the young drivers are willing to do anything to win. 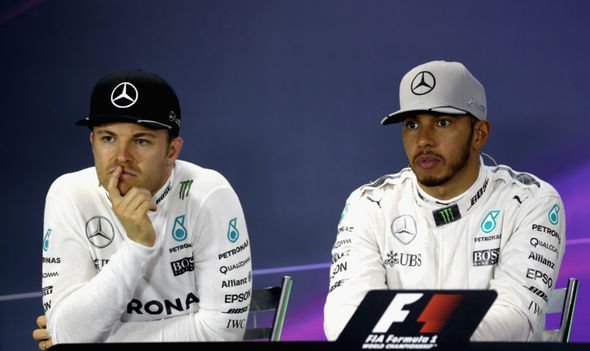 Verstappen has shown throughout his first six years in F1 that he is not scared of putting his foot down to become the top driver in the team.

Russell has been exceptionally quick for the duration of his junior career and he showed at the Bahrain Grand Prix last term he has what it takes it mingle with the best.

Although it would make for sensational viewing for F1 fans, Mercedes may want to think twice before making such a decision.

Tags: autoplay_video, Lewis, mercedes
You may also like
Latest Posts