Mercedes are reportedly ‘planning for a future without Lewis Hamilton’ as Toto Wolff seriously considers making a move for axed McLaren driver Daniel Ricciardo. The Aussie would originally arrive as a reserve driver next season with the 33-year-old then an option to step into the seven-time world champion’s shoes in 2024 if he decides to retire from the sport at the end of his current contract.

Ricciardo has fell below expectations since his move to McLaren in 2021 regularly falling below the standards set by team-mate Lando Norris. He currently sits 63 points the Briton having amassed just 19 points all season in a car that is clearly capable of better.

However, until his arrival at the Woking-based team, he was considered one of the best drivers on the grid after his exploits with former teams Toro Rosso, Red Bull and Renault. He has proven race-winning pedigree having claimed seven wins under Wolff’s biggest rival Christian Horner at the drinks manufacturer. He has even enjoyed some impressive highs during his underwhelming stint in papaya, claiming victory in the Italian Grand Prix last year.

Now, Mercedes could look to tap into this quality by offering him a place in their set-up as a reserve driver next season according to the Daily Mail. He could then become an option for a race seat in 2024 should 103-time race winner Hamilton decide he has had enough of the sport when his contract expires next year. 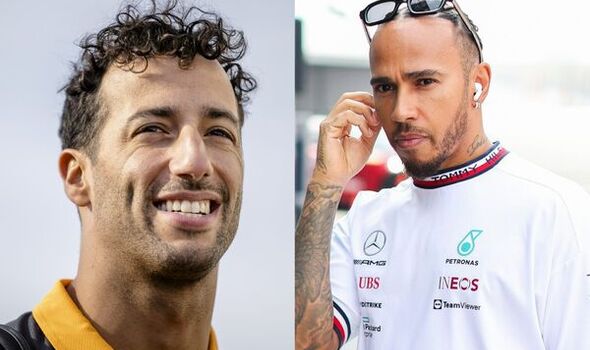 Wolff is known to be more conscious of being left in the lurch after famously being left frantically searching for a replacement for Nico Rosberg, after the German’s sudden retirement following his World Championship win in 2016.

This appears to still be in the 50-year-old’s mind with a source close to the Mail stating: “Having Daniel in their camp means they wouldn’t be left high and dry.”

Ricciardo, who was replaced at McLaren by former Formula Two winner Oscar Piastri, has given indications that he would be open to a reserve role, insisting he is not ‘too proud’ to take a step back.

“I’m pretty open-minded with any scenario,” he told Sky after last Sunday’s Dutch Grand Prix. “I think there’s pros and cons with all of it. There’s pros with having some time off as well, currently the 18 months I’ve had has been more challenging than not so maybe some time away would be good. 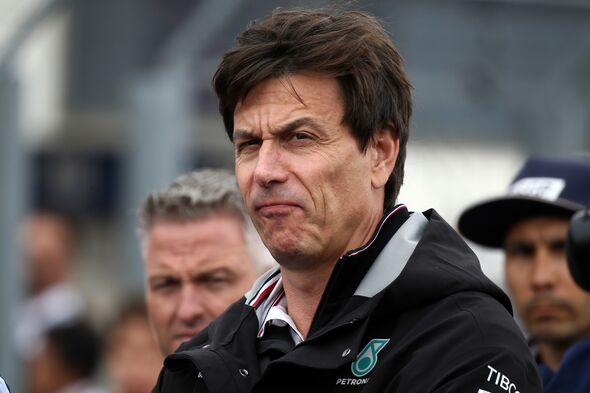 “But then also staying active is good. That’s why I kind of want to hear everything. Even if it’s a reserve, I don’t want to be too proud to say I’m too good for that.

“I just want to hear everything and see what makes sense. It could be something that sets me up better for the future and next year may be one of those years where I need a bit of patience.”

It remains to be seen where Ricciardo ends up in 2023 but the potential to even become an option to replace Hamilton may have too much allure to the 33-year-old Aussie to turn down.