Former F1 driver Nico Rosberg has claimed that Mercedes’ actions have “brought some question marks”, as Lewis Hamilton and George Russell look to battle Red Bull and Ferrari at the French Grand Prix. The Mercedes drivers were tipped to perform at Paul Ricard, but Hamilton and Russell finished around a full second behind leader Max Verstappen in the final practice session.

Rosberg believes that Mercedes will be frustrated that their upgrades have not brought them closer to Verstappen and Charles Leclerc. “It seems to be a bit of a challenge for Mercedes,” Rosberg told Sky Sports F1. “Every time they think they’re really coming back, bringing an upgrade and being right there, suddenly they’re six, seven or eight tenths back which is far, I think that’s a bit unsettling.

“The upgrades don’t seem to be bringing them closer in the way that they’re hoping, so that brings some question marks. Is what they’re seeing in the numbers and the wind tunnel converting onto the car in a real situation on a race track?

“Maybe they’re having some correlation issues and there will be some head scratching, because the upgrades have not been progressing as much as they would have hoped.” 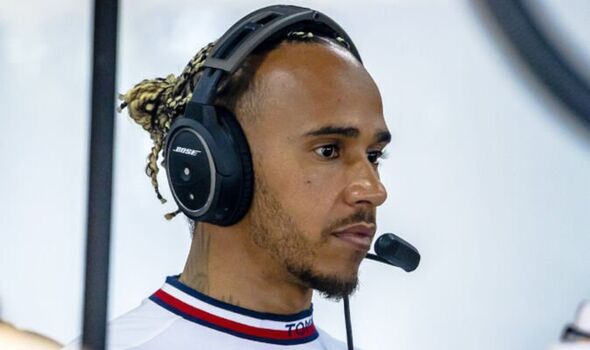 Mercedes were tipped to perform in France, where their car is supposedly better suited to the track. Pundit Johnny Herbert even said that Hamilton could claim his first win of the season.

“I think there’s a chance,” Herbert told Sky Sports. “And I say that because it’s a very, very smooth surface here at Le Castellet. So I think that is where the Mercedes will be able to perform that little bit better than we’ve seen in the past.” 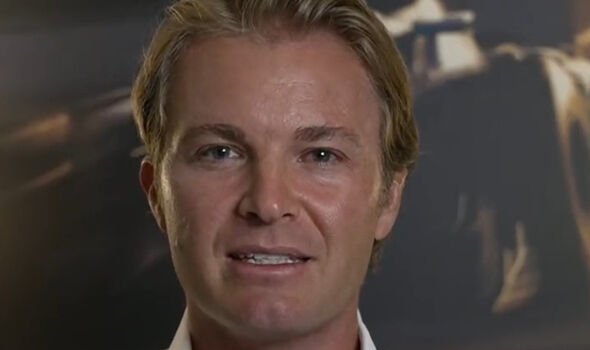 McLaren driver Lando Norris has revealed that despite being further away from the championship lead than he would have liked, Hamilton has been a positive presence in the paddock and the 37-year-old regularly offers younger drivers advice. “He is well-liked,” Norris told The Guardian. “He is a nice person, he seems always to want to help the Brits and the young drivers.

“He does give advice with little things, asks what I am planning. He has been through everything so he knows what teams try to get out of you and what you should get out of teams. It’s small things but he is always willing to help.”

The seven-time champion has been fitted with a new turbocharger, MGU-H, energy stores and control electronics for this weekend’s race, and has now used his maximum allowance for each of the four parts for the rest of the year.

Any new parts installed to the car will likely lead to penalties, in what could be a blow for the Brit later in the season.