Mick Schumacher is joining the Formula 1 grid for 2021, with Haas confirming the German will partner Nikita Mazepin in a new-look driver line-up.

The long-awaited announcement means the Schumacher name is returning to F1 after a nine-year absence. Mick’s father Michael won seven world titles during a legendary career, which ended in 2012.

Schumacher will make his Haas – and F1 weekend – debut in Friday practice at next week’s Abu Dhabi GP. He will then drive the VF-20 in the young driver test at the same circuit the following Tuesday.

Mazepin’s deal was announced on Tuesday.

“The prospect of being on the Formula 1 grid next year makes me incredibly happy and I’m simply speechless,” said Schumacher, who has signed a multi-year deal.

“I would like to thank Haas F1 Team, Scuderia Ferrari and the Ferrari Driver Academy for placing their trust in me. I also want to acknowledge and extend my love to my parents – I know that I owe them everything. I have always believed that I would realize my dream of Formula 1.

“A huge thank you must also go to all the great motorsport fans out there who have supported me throughout my career. I will give it my all, as I always do, and I look forward to going on this journey together with Haas F1 and them.”

Mick will aim to follow in his father’s successful footsteps, and has showed plenty of promise as a junior. He is currently leading the Formula 2 championship with one round remaining, having already won in Formula 3 – while he is also part of the young driver programme of Ferrari, where Michael claimed six of his seven F1 crowns.

Schumacher, who can wrap up the F2 title this weekend in Bahrain, and Mazepin, are replacing Romain Grosjean and Kevin Magnussen at the American team. 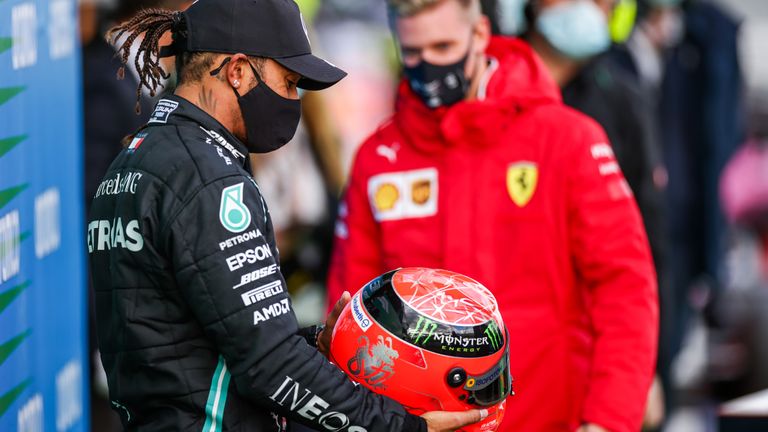 Haas are engine partners of the Scuderia and so, after confirming Grosjean and Magnussen’s joint exit, were always likely to take at least one Ferrari-backed starlet.

“I firmly believe he’s earned the opportunity to graduate into Formula 1 based on his performances. We have an opportunity ahead of us, as a team, to evaluate and nurture a new driver given our familiarity with our race package heading into 2021. 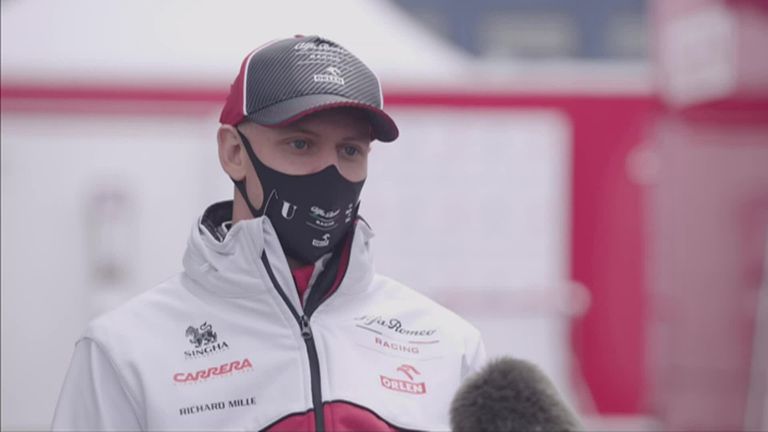 “We are putting in place our building blocks for the continued long-term growth of the team and I look forward to Mick’s contributions both on and off the track in that process.”

Schumacher will partner Mazepin, the Russian driver, and is just 20 days Mick’s elder. Mazepin has claimed two F2 victories this season and is currently third, while he has completed F1 test days in the past with Racing Point and Mercedes.