Lewis Hamilton is looking to claim his seventh F1 world title, but former Mercedes team-mate Nico Rosberg believes Valtteri Bottas can claim the title for himself if he “destabilises” the Brit by playing mind-games this season.

Rosberg won his only F1 world title in 2016 by beating then team-mate Hamilton by just five points.

And the German, who retired from the sport after claiming the title, believes Bottas is in an ideal situation to replicate his feat.

Rosberg believes the “only possible way” Bottas can also beat Hamilton is for the Finn to “destabilise” the Brit.

“Or at least I did not see other ways,” Rosberg told French magazine Auto Hebdo. 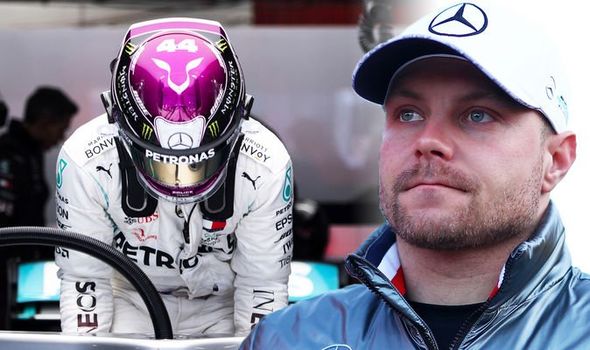 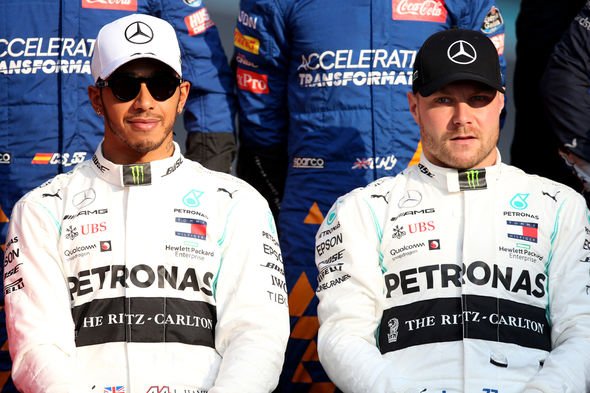 “I remember realising that his (Hamilton’s) defences had been broken when he started playing with Snapchat during a press conference,” Rosberg said.

“The next day, he performed poorly. It all plays a role.

“It may seem insignificant, but these things can unsettle you.

“Speaking about Lewis, it must be understood that the more you attack him and the more aggressive you get with him, the stronger he becomes.

“Instead, it’s necessary to get into his thoughts, and that is not easy.

“You have to plant a seed of doubt in his mind.

Bottas finished second in the drivers standing last season, but ended the campaign 87 points behind Hamilton.

The 30-year-old did claim the win at the opening race of the season at the Australian Grand Prix and then again three races later in Azerbaijan. 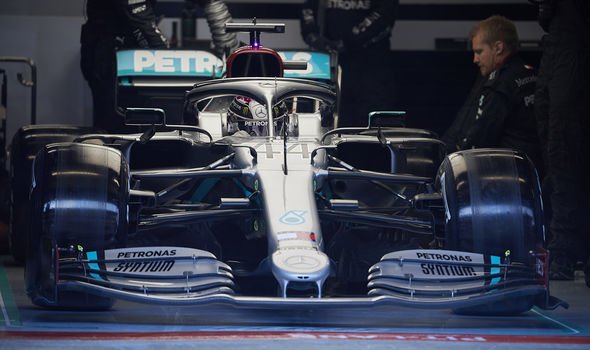 However, the Finn would then have to wait another 13 races before standing on top of the podium again, following a victory in Japan.

Rosberg thinks if Bottas is to challenge Hamilton for the title this season, he needs to be more consistent in challenging his team-mate every race.

“Valtteri needs to always be there as a strong opponent performing with stability,” Rosberg added.

“He needs to become obsessive, so that Lewis feels his presence.”

F1 teams have already completed their first of two three-day winter tests at the Circuit de Barcelona-Catalunya, with the second session set to begin tomorrow and finish on 28 February.

Mercedes are aiming for a seventh straight drivers’ and constructors’ championship double this year, after having set a new record of six in a row last season.

Bottas knows he is under pressure to perform as his current contract expires at the end of the 2020 season, but he did admit that the security of a long-term contract could help his title chances.

“It’s no secret that my contract ends [at the] end of this season,” he said.

“For sure, if you know [what you’re doing] for many years ahead and obviously if you’re comfortable in the team, it’s only a win-win situation.

“If the team wants you long-term, if the driver is happy to be there, you know what’s happening in the future, so you can concentrate on the work and on the future.

“There’s no need for the team to hide anything from the driver.”