‘Lewis and I weren’t exactly best friends’: Nico Rosberg insists teammates do not need to ‘get on’ in F1, as the former world champion ‘dominated’ alongside Lewis Hamilton despite their differences

Former F1 world champion Nico Rosberg has claimed that teammates don’t need to ‘get on’ to succeed in the sport, and reminded fans that he ‘wasn’t exactly friends’ with Lewis Hamilton in their time at Mercedes.

His comments came in a discussion about Alpine’s driver options for next year, with Pierre Gasly potentially linking up with Esteban Ocon despite the two not getting on.

Speaking on Sky Sports F1, Rosberg said: ‘I think maybe you remember Lewis and I weren’t exactly best friends and yet we were dominating so I think for a team it can still work even if the drivers don’t get on if they are super fast.’ 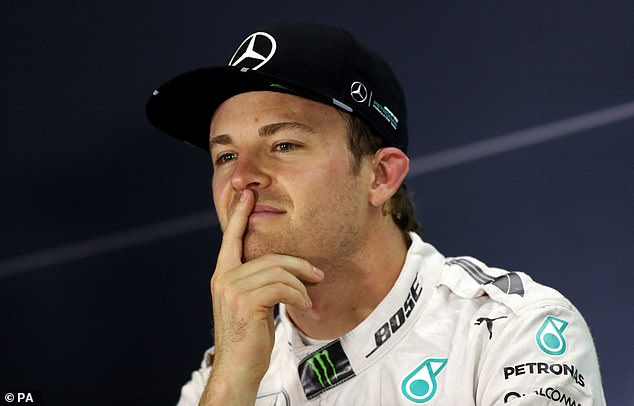 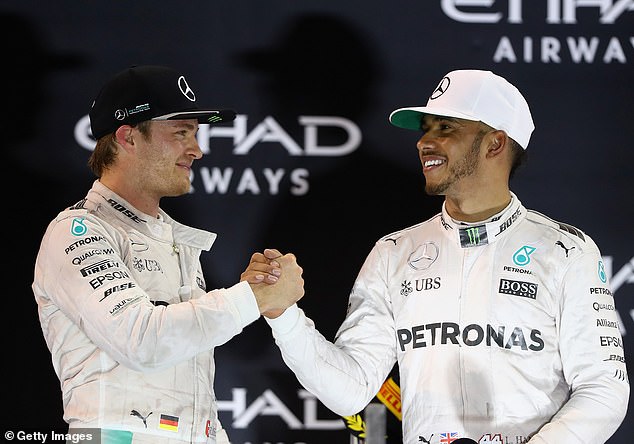 Rosberg and Hamilton won three Drivers’ Championships in the four years they raced together at Mercedes despite not always seeing eye-to-eye.

The 37-year-old continued: ‘For me, for Alpine, Gasly is the perfect choice. He has been performing so well, I think that would be a really strong lineup for them. Let’s see how much they have to pay Red Bull.’

Alpine are searching for new drivers after promising youngster Oscar Piastri left for McLaren, a move Rosberg felt would damage the French team. He said: ‘Here it’s Alpine really who has done everything wrong. It is really incredible to see them make such a mistake. 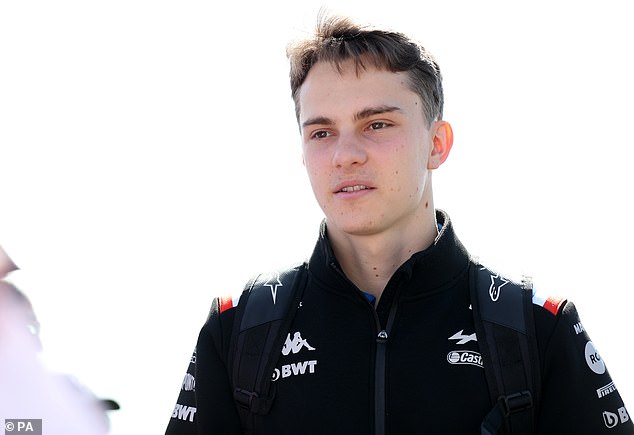 ‘To allow him to have such a loophole in the contract when they have been spending so much money on him in the last years. I mean millions and millions in preparing him for a potential race seat.

‘For Oscar, of course, you’re a young driver, if you have an opportunity to race for McLaren and you’re free to do so, you have to take it. Opportunities like that don’t come around all the time.

‘He’s done everything right. It’s Alpine also who are messing about, are they taking Alonso, are they not taking Alonso, so Oscar just went for the opportunity. So I think it’s the right call.’