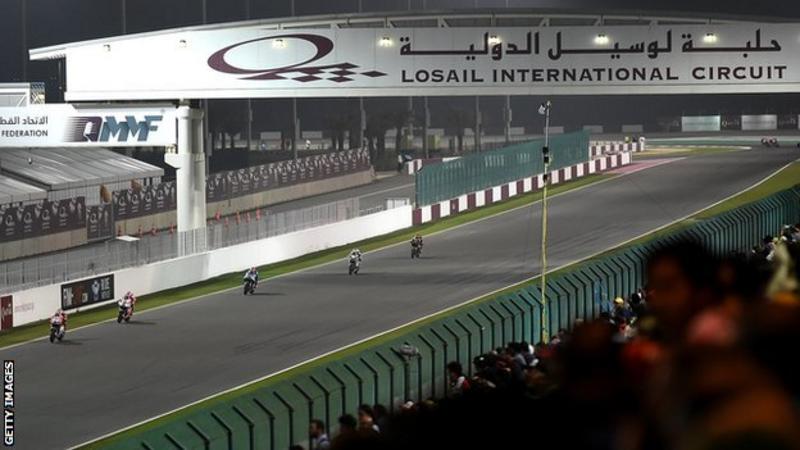 The opening race of the MotoGP season in Qatar on 8 March has been cancelled as a result of travel restrictions imposed on passengers from Italy because of coronavirus.

Six of the riders in MotoGP’s premier class are Italians and several teams are based in the country.

“Italy clearly plays a vital role in the championship and in the MotoGP class – both on track and off – and therefore the decision has been taken to cancel premier class competition,” a statement said.

The Moto2 and Moto3 categories will still race next weekend as their teams and riders were already in Qatar for pre-season testing last week.

Globally, around 86,000 people have been infected with coronavirus – the vast majority in China’s Hubei province, where the outbreak originated in December. Italy is the worst-hit country Europe, with its death toll standing at 34 from around 1,700 confirmed cases.

Eleven towns in northern Italy at the centre of the outbreak – home to a total of 55,000 people – have been quarantined. Schools, universities and cinemas have been closed and several public events cancelled.

Several Serie A football matches were postponed this weekend, while fans from Atalanta – who are based in the northern Italian city of Bergamo, which has had deaths from the virus – were screened for symptoms as they came into the stadium before their win at Lecce on Sunday. 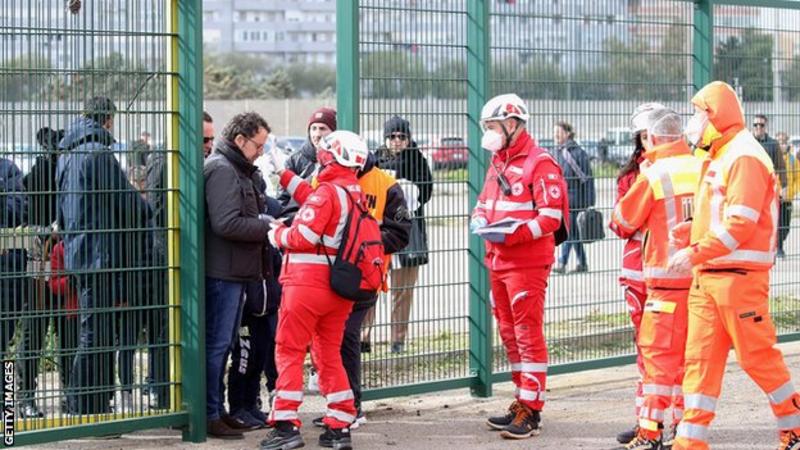 “The ongoing coronavirus outbreak has resulted in Qatar travel restrictions being brought into force that affect passengers from Italy, amongst other countries,” MotoGP’s statement added.

“As of today [Sunday], all passengers arriving at Doha on direct flights from Italy, or having been in Italy in the past two weeks, will be taken straight to quarantine for a minimum of 14 days.”

The second round of the MotoGP season is scheduled to be held in Thailand on 22 March.

Tags: MotoGP:, of, Opening, Qatar, race
You may also like
Latest Posts