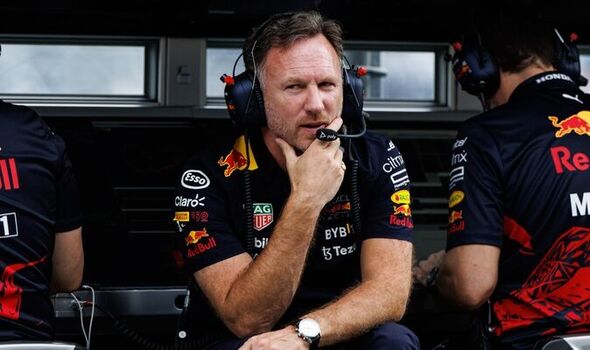 Red Bull team principal Christian Horner believes the FIA should allow more money to spend on capital expenditure projects in the current funding framework. He has also suggested that Ferrari have an unfair advantage because of their wealth of experience in F1 and the time they’ve had to develop their engine.

Following the introduction of team budget caps this season, F1 plans to include limits on how much engine manufacturers can spend on their updated technical regulations in 2026. It will likely involve concessions for ‘new’ manufacturers like Red Bull Powertrains and those from the Volkswagen Group.

The current framework offers manufacturers a bonus of £7.7million ($10m) for their first two years and £3.8m ($5m) for the third. There is also an extra £11.5m ($15m) allowance for CapEx (capital expenditure) and extra dyno time.

However, Horner wants bigger concessions, especially in CapEx, because he thinks younger teams are at a disadvantage against those, like Ferrari, who have developed their engine over a much longer period. He said: “I think the framework that actually exists within the power unit regulations is reasonable from a newcomer status perspective, which obviously Red Bull Powertrains will be for 2026.

“It’s modest hours, and it’s a modest, I think, $10m in the first two years and $5m in the third year as an allowance for a newcomer. The thing that is the most restrictive that needs to be looked at is from a CapEx perspective because essentially, there’s only $15m worth of capital expenditure allowed on equipment from when the cap comes in.”

He added: “Now when you look at our competitors, that in some cases have obviously had 70 years of investment on the engine side, to think that you can have a facility fully operational and equipped within the next eight months is unrealistic. I think that’s something that needs to be looked at.”

Ferrari’s engine has blown the grid away in the early stages of the 2022 season, with Charles Leclerc cruising to P1 in two of the three races so far, finishing P2 in the other. The Scuderia are comfortable leaders in the constructors’ standings and have been tipped to dominate throughout the year.

Red Bull’s engine can’t be too far behind, with Max Verstappen bettering Leclerc in Saudi Arabia, but reliability has been Horner and Co.’s primary downfall so far this campaign. He is clearly concerned about the power Ferrari possess, though, and fans are itching to see the next chapter in Imola next weekend.