Red Bull chief Christian Horner has insisted Pierre Gasly “remains a contracted driver” and that his future with AlphaTauri has not yet been decided.

Gasly has been heavily linked with a switch to Alpine, who are looking for a partner for Esteban Ocon after Fernando Alonso joined Aston Martin and Oscar Piastri signed with McLaren.

Nyck de Vries, who is currently a reserve driver with Mercedes and has deputised for Lewis Hamilton in practice, has held talks about a switch to Red Bull, who also own AlphaTauri. De Vries confirmed to Dutch television show Humberto op Zaterdag last month that he had held talks with Red Bull adviser Helmut Marko.

“As the media had noticed yesterday, I went to Austria to meet Helmut Marko,” he said. “Those are the facts. 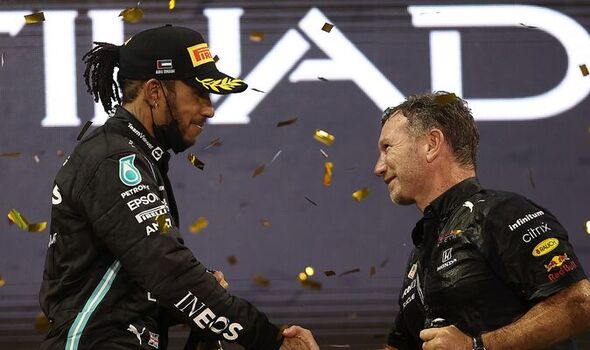 “Wherever I can get a permanent seat, I would be very happy with that. We have to see how it will develop in the coming days and weeks.”

Marko also admitted “there are talks” being held with De Vries and it has been reported that he is on the verge of signing with Red Bull to replace Gasly. However, when asked about De Vries potentially joining, Horner said: “Well, you’re making reference to a situation that hasn’t even happened yet.

“So I’d therefore be unable to comment on it. So, you know, Pierre Gasly is a Red Bull Racing-contracted driver and continues to be so.” 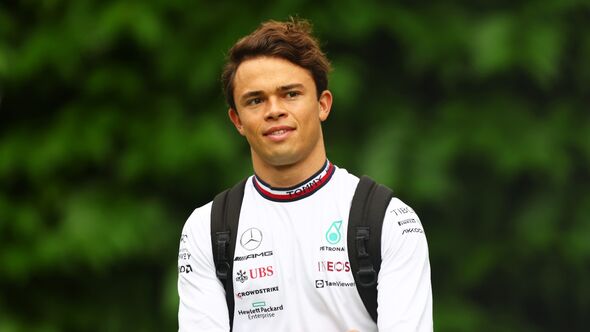 When pressed on De Vries, Horner added: “I just reiterate that, you know, currently, Pierre Gasly is… We’re assuming that he’s left.

“He still remains a contracted driver that’s assigned to AlphaTauri. Until that situation changes, there’s nothing really to say about a potential replacement or not. So yeah, that’s all I can give you.”