Red Bull chief Helmut Marko has revealed that the team have hired a psychologist to work with AlphaTauri driver Yuki Tsunoda, who he has labelled a ‘problem child’.

The 22-year-old, who drives for Red Bull’s sister team, has endured his ups and downs since arriving in Formula One but has become somewhat of a fan favourite for his expletive-laden outbursts on the team radio during races and candid comments about the sport.

However, Tsunoda’s erratic behaviour on the track has become a cause of concern for the team, with Marko insisting it is hindering his performance. 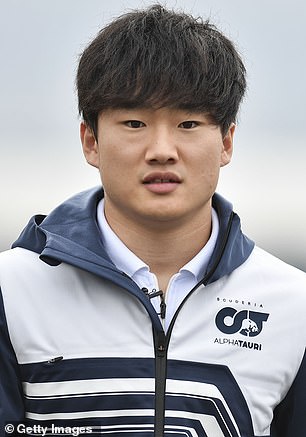 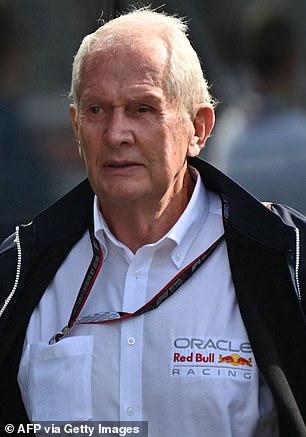 Speaking to Red Bull-owned Servus TV, Marko revealed: ‘We have organised a kind of psychologist to work with him, because he continued to rant in the corners, so that inhibits performance.

‘We should keep our emotions in check. Thank God Max [Verstappen] is calm, our problem child in this respect, not only in this respect, is Tsunoda. He explodes on the radio, you wouldn’t believe it.’

Tsunoda graduated to Formula One from Formula Two last year and worked with a different sports psychologist during his time in the feeder series. 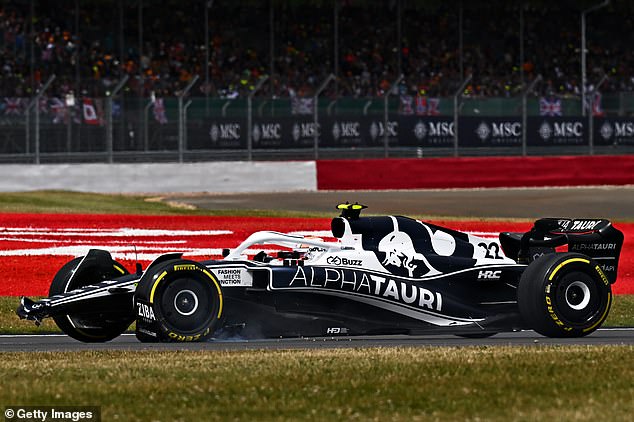 He came up through Red Bull’s driver development programme and endured a difficult debut year last season, scoring points in his first race, then suffering a dip in form before ending the season with a fourth-place finish in Abu Dhabi.

Moved by Red Bull to Faenza in Italy to be close to the AlphaTauri factory, he went into this year having swapped his Uber Eats and video game lifestyle for a more disciplined approach.

He has scored points in three of the 10 races this season, the same as race-winning team mate Pierre Gasly.

However, he was forced to apologise to his team at last weekend’s British Grand Prix after he spun into Gasly while trying to pass him at Silverstone, damaging his rear wing and forcing the Frenchman to retire. 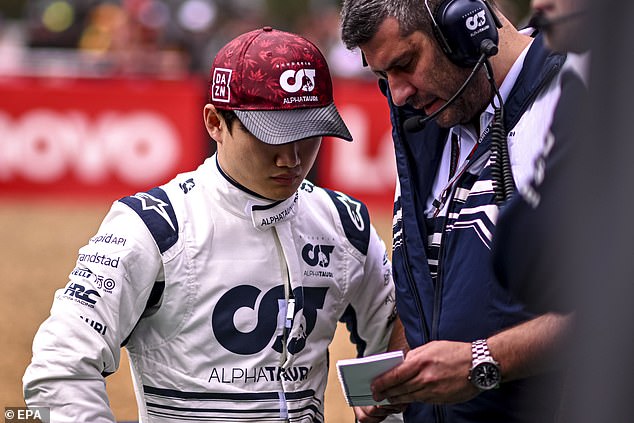 Bits of debris got lodged under Red Bull championship leader Verstappen’s car, costing the Dutchman 2.5 seconds a lap and possibly the race win.

Now working with a new psychologist, Tsunoda revealed on Thursday that it will take time to see the benefits of his sessions.

‘I was already working with the other psychologist/trainer from Formula Two,’ the AlphaTauri driver said.

‘I was really happy working with him and also he was part of the reason [I was] able to step up to Formula One. He should be able to help me to develop my performance in Formula Two, consistency. Yeah.

‘I will say they hired a new psychologist/trainer from, I will say, four races before. I don’t know [if] currently it’s working well or not. 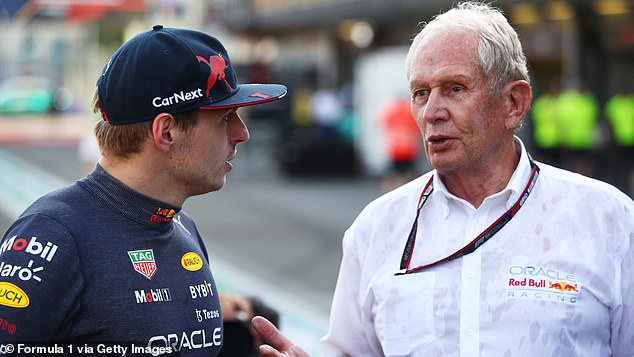 ‘I know that I have to improve myself (in) those parts to have more consistency.

‘So, hopefully, the new trainer will work well.’

Verstappen, also given to vocal outbursts on the radio, believes they have not affected his performance.

‘If the day comes that I’m not going to be upset about these things anymore then I’m not interested in the sport anymore,’ he said.