‘Lewis is going to be the best of all time’: Former F1 world champion Nico Rosberg says Hamilton will brush aside starlet Max Verstappen to take 7th title

The former German-Finnish racer instead claimed his old Mercedes rival will finish as Formula One’s greatest of all time.

Verstappen could prove to be Hamilton’s closest challenger for a record-equalling seventh world crown when the new season gets under way in Melbourne on Sunday. 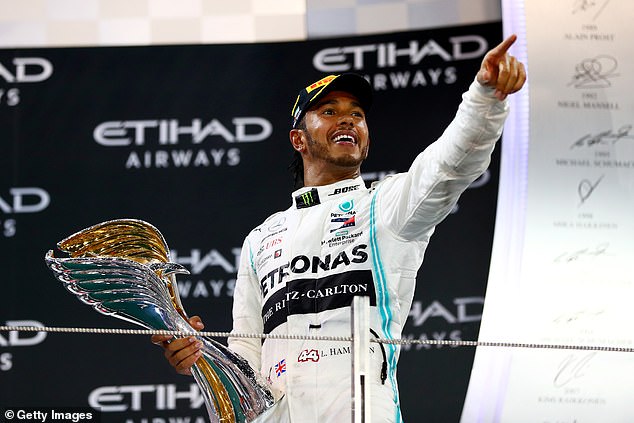 The Red Bull driver, still just 22, is set to embark on what will be his sixth campaign in the sport.

Remarkably, Hamilton was the same age as Verstappen is now when he started out 13 years ago.

Verstappen will become F1’s youngest world champion if he beats Hamilton to this year’s crown. 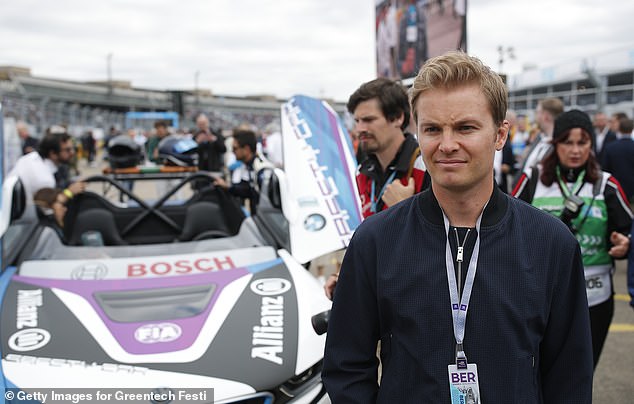 The Dutchman finished third in the standings last season and won three times in largely inferior Red Bull machine, passing Hamilton twice to win at the penultimate round in Brazil.

But Rosberg – the only man to have stopped Hamilton from winning the title in the last five seasons – said it is too premature to rank the rising Red Bull star ahead of his former foe.

He said: ‘Max is the one guy in F1 who is on a similar level to Lewis. 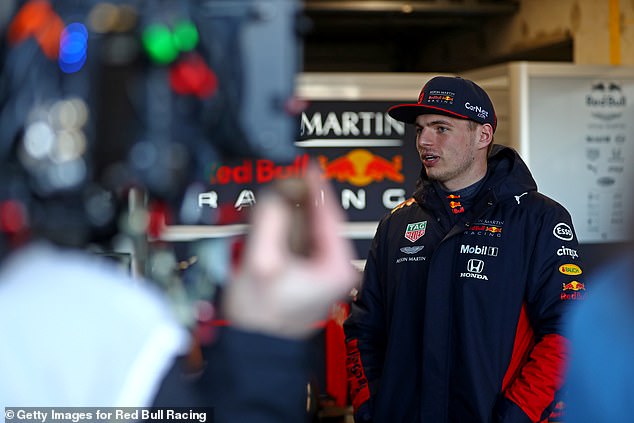 ‘He has that very rare exceptional talent that Lewis has – a once-in-a-generation talent – and if he has the right car, there is no question he will be a contender for the championship this season.

‘Lewis is the absolute favourite to win the championship – but I have really high hopes that we can be in for a thrilling season.

‘I am confident and optimistic that Red Bull and Ferrari can up their game and be on a level playing field with Mercedes.’

Hamilton and the rest of the F1 circus have arrived in Melbourne for the traditional curtain raiser which will go ahead as planned despite the postponement of several sporting events due to the coronavirus outbreak.

The Bahrain Grand Prix, which is scheduled for the weekend after Melbourne, will take place behind closed doors. Officials for the Vietnamese Grand Prix – set for April 5 – are ready to push ahead with their inaugural race.

It marks the first significant partnership deal of American owners Liberty Media’s three-year tenure and is set to pave the way for a race to be staged in Saudi Arabia in the coming years.

Tags: bru, Hamilton, Rosberg, says, will
You may also like
Latest Posts