Sebastian Vettel has struggled to adapt to seeing a fresh young face come in at Ferrari in Charles Leclerc and take over as the next best thing, according to Jenson Button. It doesn’t seem that long ago that Vettel was dominating F1 at Red Bull and on course to break all kinds of records at such a young age.

He remains the youngest ever Formula One world champion having won the 2010 title at just 23 years of age before going on to win three more in consecutive years.

But since moving to Ferrari in 2015, Vettel has been frustrated in his attempts to win a fifth world title.

The Italian team have been unable to build a car capable of challenging Lewis Hamilton’s Mercedes with the Briton winning five of the last six championships.

Now Vettel, 32, is considered one of the more experienced drivers on the paddock with a flock of promising young drivers emerging. 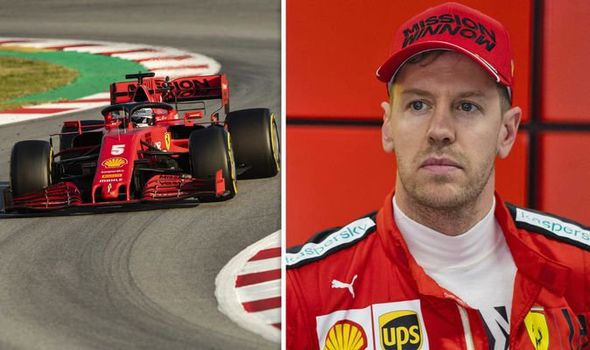 One such driver is Leclerc, who impressed in his first year at Ferrari last season.

The 22-year-old outperformed Vettel picking up two Grand Prix wins two the German’s single triumph in Singapore – the first time Vettel has been beaten by a team-mate in the standings since 2014.

Button, who won the 2009 F1 Championship with Brawn, believes Vettel was hurting from Leclerc’s debut overshadowing the four-time world champion.

And the former British F1 star goes on to predict Vettel will walk away from Ferrari at the end of the season if things don’t improve this year.

“I can imagine, it would have been horrifically tough (last season),” he told the Daily Mail.

“Being a four-time world champion and this young kid coming in and outscoring him and getting more pole positions than him. That’s tough, really tough, and it is how you handle that.

“I don’t think at times he handled it great but now looking back he has got the experience of working with him and everyone looks at how Charles is as good as Sebastian already so it is a little bit easier.

“Now he goes out and if he is a bit quicker then it’s “oh, he’s a bit quicker, I’ll work here and outperform him in the next race” and I think that’s a good place to be for Sebastian. It’s a much stronger position to be in I do feel. 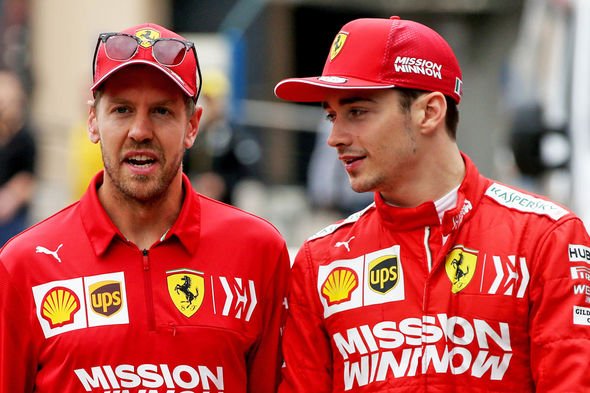 “When you are beaten by a young kid in your team it hurts, a lot.

“How many hours he has put into working with Ferrari, four world championships with Red Bull, that really does hurt.

“I think he will be a much more confident driver and will make less mistakes in 2020. If he doesn’t… he probably won’t be at Ferrari in 2021.”

Tags: autoplay_video, Sebastian Vette
You may also like
Latest Posts