Sebastian Vettel has rocked Formula One after announcing he will retire at the end of the 2022 season. The four-time world champion, who has won 53 races across a glittering career that took him from Red Bull to Ferrari and now Aston Martin, is to step away from the sport after turning down the chance to stay with the team.

The 35-year-old is leaving F1 to spend more time with his family and says he will “take more time to reflect on what I will focus on next”, seemingly not ruling out a future move elsewhere in motorsport or even a dramatic return.

Vettel’s departure means Aston Martin will be looking for a new driver to fill the German’s large racing boots and partner Lance Stroll for 2023. Express Sport takes a look at five candidates who could be primed to fill the vacancy next season.

F1 teams appear to have prioritised promoting young talent in recent years, but perhaps Aston Martin would be best advised to stick to experience when selecting Vettel’s replacement.

Hulkenberg is arguably one of the most seasoned drivers available to snap up. The 34-year-old stepped in at a moment’s notice to replace Vettel after he contracted Covid at the start of the season. The German performed admirably despite minimal time in the car, even beating Stroll to 12th place at the Saudi Arabian Grand Prix.

Not only is he a model professional, he is popular within the team and promoting him from reserve duty to the grid seems like the most logical decision for team principal Mike Krack. 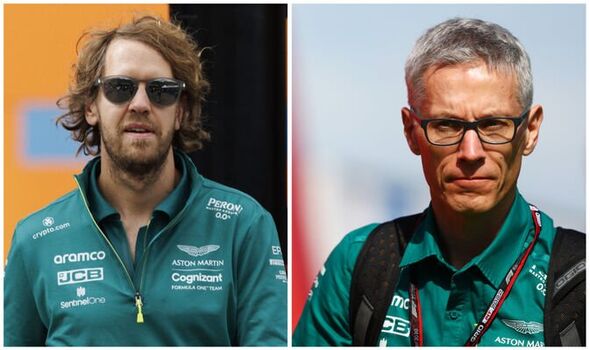 The team’s billionaire owner Lawrence Stroll is a man with ambition and he proved that with the signing of Vettel. So to bring the son of the legendary Michael Schumacher to his team would represent a coup.

The 23-year-old is now into his second season at Haas and has shown gradual strides in improvement, securing his first points in F1 with an impressive drive at the British Grand Prix to finish eighth. That has caused some to speculate that he may move on next season, with Alfa Romeo eyeing a possible move and Aston Martin addressing their own links.

Schumacher Jnr has grown close to Vettel and the pair regularly praise each other on the racetrack. What greater honour could there be for the youngster other than following in the footsteps of one of his own idols by taking his drive for next season. 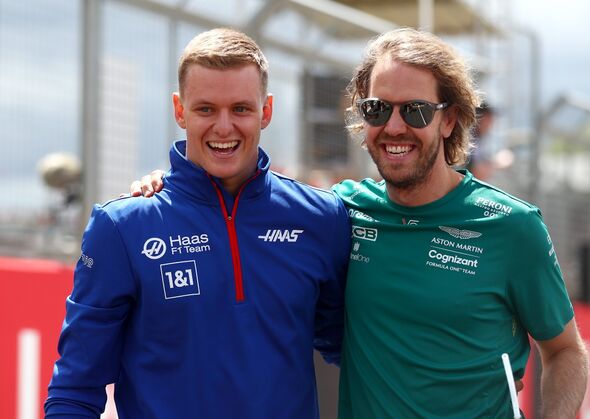 Having dominated Formula Two in 2021, Piastri was very unfortunate to miss out on a seat for 2022 after Zhou Guanyu was hired by Alfa Romeo.

The natural progression from the feeder series means the youngster was a shoe-in for a seat, before linking up with Alpine as their test and reserve driver. If reports are to be believed, Alpine are keen on placing the Australian with Williams if Fernando Alonso extends his deal with the French team.

And that could encourage Piastri to explore his options, with Aston Martin potentially offering the chance to win more points than Williams comparing the two teams’ performance over the past 18 months. 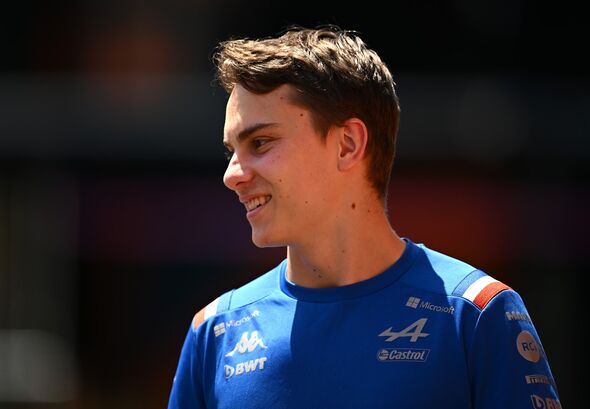 As a former F2 champion and winner of Formula E in 2021, there isn’t much else De Vries can conquer before an F1 team takes a chance on the Dutchman.

The 27-year-old is racing with Mercedes’ Formula E team at present and holds the role of being one of their reserve drivers. He has been dubbed Mercedes’ ‘insurance driver’ for when Hamilton eventually retires, although the 37-year-old’s recent comments suggest that won’t be happening in 2023.

With Aston Martin powered by Mercedes, De Vries may be tempted to make the first step onto the F1 ladder if offered the chance. But with competition rife from elsewhere, it remains possible he could miss out again.

The current F2 championship leader and next big talent to emerge from the ever-expanding pool of talent, the 22-year-old has been tipped to have a bright future in F1. Until Vettel’s announcement, Drugovich’s options for a seat next season were looking slim with the majority of seats already taken.

But the Brazilian, backed by his father’s spare parts company as a main sponsor, remains an attractive proposition. And clinching the F2 crown would be another feather in his cap if he is gunning for an F1 drive next season.