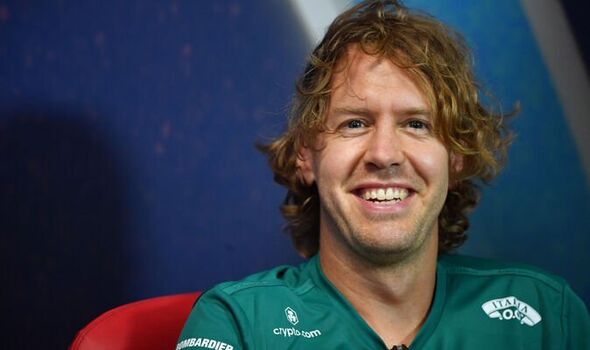 Four-time world champion Sebastian Vettel has confirmed he will end his iconic Formula One career at the end of the season. The Aston Martin driver announced on Thursday morning that he has made the decision to walk away from F1 after 15 years in the sport and almost 300 races.

The 35-year-old retires as an icon of the sport thanks to his four world titles, all won with Red Bull between 2010 and 2013. A former Ferrari driver, Vettel – barring an improbable Aston Martin victory this season – will end on 53 race wins. Only seven-time title-holders Michael Schumacher (93) and Lewis Hamilton (103) have more.

Vettel also shares the record with Schumacher for the most victories in a single F1 season. His 2013 title-winning season saw him stood on the top step of the podium at 13 of an available 19 races even though Red Bull team-mate Mark Webber failed to win a single race.

Nine of those 13 victories were consecutive and no other F1 driver has ever managed such a run of consistency. Vettel will go down in the F1 history books and now you have the chance to tell us your favourite memories of him as he gets ready for his final 10 races, starting at this weekend’s Hungarian Grand Prix in Baku.

Vote below in Express Sport’s latest F1 survey and let us know what you think was his best title win, his best rivalry and also share the Vettel moments you’re most fond of.

Vettel confirmed in a statement: “I have had the privilege of working with many fantastic people in Formula One over the past 15 years – there are far too many to mention and thank.

“Over the past two years I have been an Aston Martin Aramco Cognizant Formula One Team driver – and, although our results have not been as good as we had hoped, it is very clear to me that everything is being put together that a team needs to race at the very highest level for years to come.

“I hope that the work I did last year and am continuing to do this year will be helpful in the development of a team that will win in the future, and I will work as hard as I can between now and the end of the year with that goal in mind, giving as always my best in the last 10 races.

“The decision to retire has been a difficult one for me to take, and I have spent a lot of time thinking about it; at the end of the year I want to take some more time to reflect on what I will focus on next; it is very clear to me that, being a father, I want to spend more time with my family. 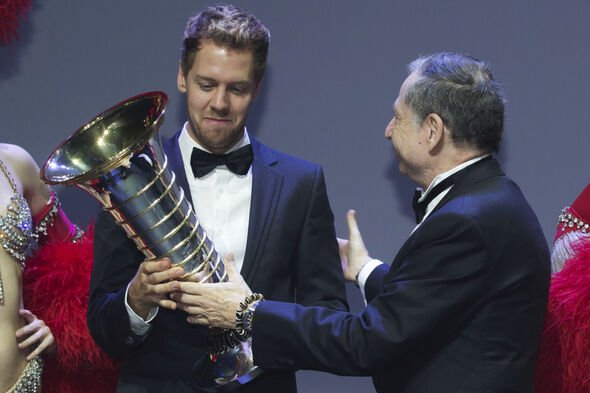 “But today is not about saying goodbye. Rather, it is about saying thank you – to everyone – not least to the fans, without whose passionate support Formula One could not exist.”

Aston Martin’s executive chairman Lawrence Stroll added: “We made it clear to him that we wanted him to continue with us next year, but in the end he has done what he feels is right for himself and his family, and of course we respect that.

“He has driven some fantastic races for us, and, behind the scenes, his experience and expertise with our engineers have been extremely valuable. He is one of the all-time greats of Formula One, and it has been a privilege to have been able to work with him.

“He will continue to race for us up to and including the 2022 Abu Dhabi Grand Prix, which will be his 300th Grand Prix entry. We will give him a fabulous send-off.”