Silverstone will rename its International Pits Straight after seven-times Formula One world champion Lewis Hamilton, the home of the British Grand Prix announced on Saturday.

Hamilton this year became the most successful Formula One driver of all time after beating Michael Schumacher’s wins record and equalling the retired Ferrari great’s seven championships.

Silverstone said in a statement that the stretch of track, flanked by the Wing building, would become Hamilton Straight. 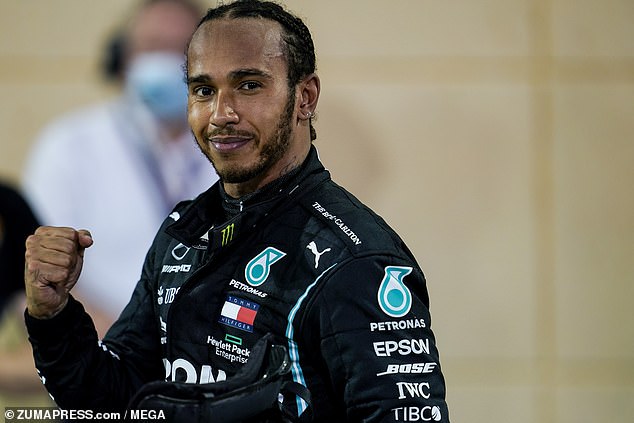 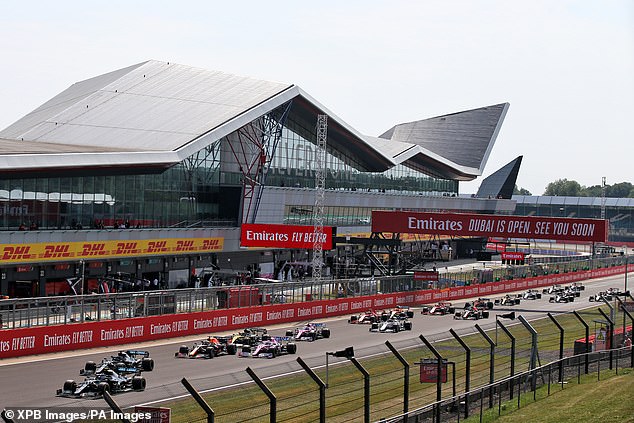 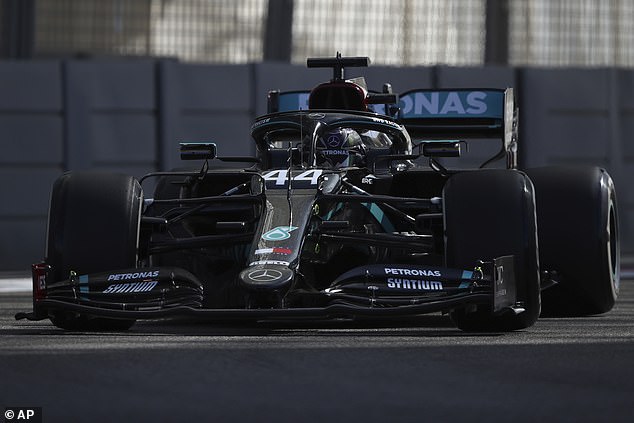 “It is the first time in Silverstone’s history that a part of the circuit has been named after any individual,” said British Racing Drivers’ Club president David Coulthard in a statement ahead of the season-ending Abu Dhabi Grand Prix.

“Lewis has become a huge part of this history and the directors of the Club and I felt there was no better way to mark this than to rename the iconic pits straight in recognition of his record-breaking achievements.”