Mercedes-Benz introduces their vision for the EQXX

Toto Wolff remained unmoved by Ferrari boss Mattia Binotto’s concerns about the FIA hiring a former Mercedes advisor. Shaila-Ann Rao, who once worked with the Austrian, has now been recruited by the FIA as their secretary general and many within the F1 world have questioned her ability to perform tasks fairly and impartially given her history with the Silver Arrows.

The Mercedes team principal is unphased by the mixed reaction to her appointment and believes his former employee will do a stellar job in her new role. “I think the FIA is getting there and we must not also forget that Mohammed needs to put his team in place and find his grip,” said Wolff.

“I think my opinion about Shaila-Ann in terms of integrity and transparency, she is a lawyer, this is what she stands for and I think it is important.We have had too many controversies in the past where things were not out in the open that should have been and she is a guarantee for that,” he added. 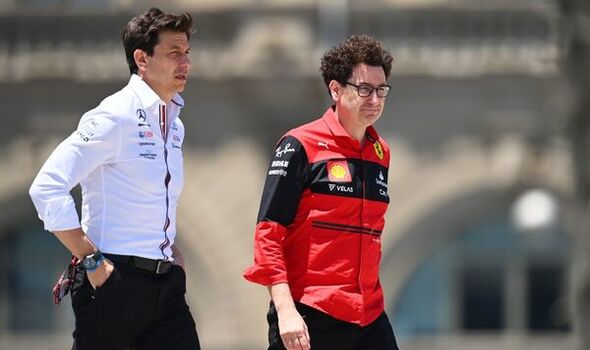 “She’s a great person, she’s got a lot of experience. She will certainly be capable of doing the job, I’m pretty sure of that. It’s a concern, but only a concern.

“I think it’s down to them to make sure that there will be no conflicts of interest at all, to [do things] properly, and it’s down to the president to ensure it, and they will do it. As Ferrari it’s a concern, but I am sure through the behaviours, through the decisions, they will prove it’s a wrong concern.”

The Italian enjoyed a healthy relationship with Rao’s predecessor, but accepts that new FIA president Mohammed ben Sulayem must build his own team around him if he is to succeed having taken over from Jean Todt at the end of 2021. “I think we enjoyed certainly the collaboration with Peter,” Binotto explained. 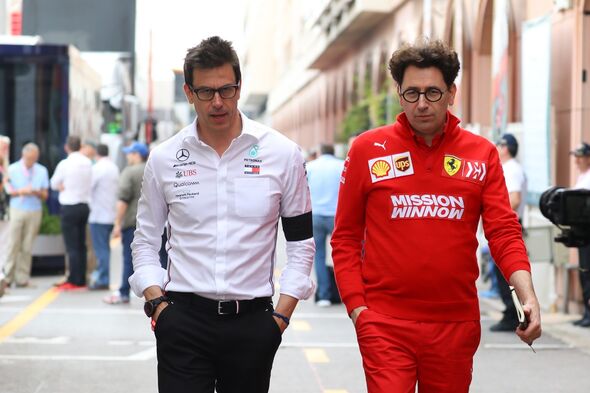 “He was always very transparent, fair with the teams, and rational. He’s got certainly a lot of competencies and experience. But, there is a reorganisation within the FIA, and it’s down to the new president to decide his own team.

“We fully respect the choices, we are accepting and, looking at the future, trying to make sure that we’re properly collaborating, and making sure that the FIA becomes stronger and stronger.”