Toto Wolff has warned Max Verstappen of upcoming ‘karma’ despite the Dutchman leading the Formula One Driver’s Championship by 38 points. The Mercedes boss still harbours ill-feeling towards the Red Bull driver over the way his bitter title battle with Lewis Hamilton unfolded towards the end of last season.

Verstappen ultimately came out on top in 2021, winning the Championship after passing Hamilton on the final lap of the final race in Abu Dhabi in highly controversial circumstances. The final weeks of the season were particularly ill-tempered with the pair regularly coming together on track while Wolff and Red Bull chief Christian Horner butted heads off it.

Matters came to a head during the penultimate race of the season in Saudi Arabia when the seven-time world champion crashed into the back of his fierce rival complaining of being brake tested. Replays then panned to Wolff back in the Mercedes’ garage smashing his headphones as his frustrations poured out.

Now it appears that the German is yet to forgive Verstappen and Red Bull for their antics towards the end of the season. Speaking to Squaremile the 50-year-old spoke about his belief in karma that could catch up on a team that does not win in the ‘right way’. 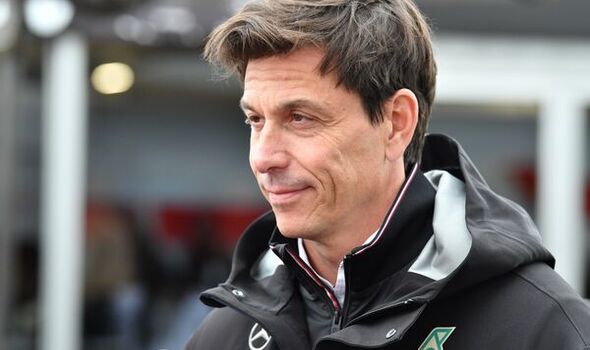 “You may have someone that wins but doesn’t win in the right way, but that’s not going to last. And… karma exists. I’m not looking at one race or one season, I’m looking at ten or twenty years.

“The ‘win at all costs’ mentality is something that I would have endorsed a couple of years ago. Today, I still want to win, but I want to win in the right way. I have values and a mindset that I want to stand for in the team. I believe in humility, in honesty, integrity and transparency. These are ingredients that are important in the long term.”

As Mercedes’ co-owner as well as a team principal he feels the team’s failures more keenly. He is particularly strong in his defence of Hamilton, blaming the W13 rather than the driver for his underperformance this season.

“I need to protect him, because people have started to hit out at him, which is not right. It’s complete nonsense: he’s the greatest driver of all-time,” Wolff added. “The car is just sub par.

“George has sometimes struggled a bit less because he’s maybe used to driving difficult cars at the back of the grid, but Lewis was unlucky on many occasions. He could have scored another two podiums and then the pendulum would have swung. So, the apology is to make sure that everybody comprehends that the car is not performing, and not that the driver is at fault.” 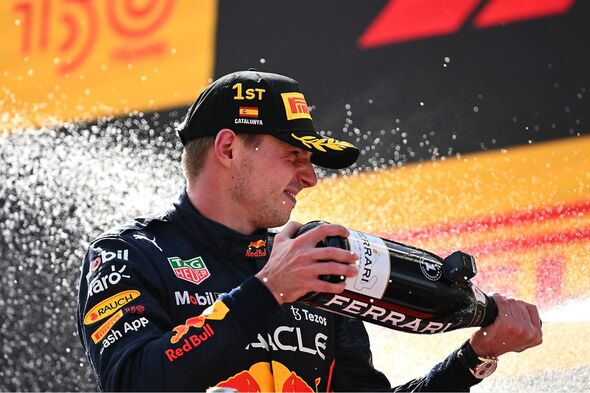 The German is keen to overcome the problems faced by the team so far this season as he looks to help Hamilton finally overcome Michael Schumacher’s record to win an eighth driver’s title. However, he takes comfort from the issues being amongst those he can lead.

“I think Hamilton should have had an eighth world title last year, everybody knows that, but now we need to make a car that puts him in the position of going for that eighth title and that is fundamentally my responsibility. But that’s good. I’m in control of that situation,” he concluded.

Wolff and Hamilton will be hoping to get the better of Verstappen this weekend as the Formula One circus rolls into the Circuit Paul Ricard for the French Grand Prix.