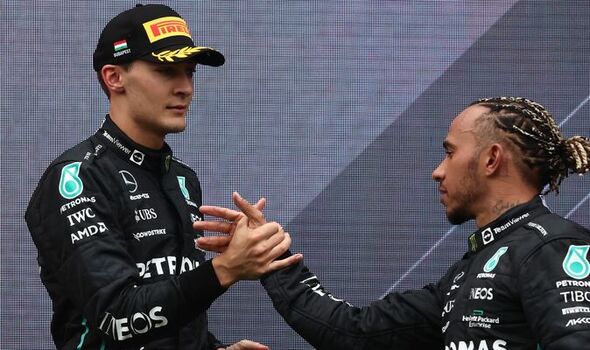 Toto Wolff believes the Mercedes W13 has been Lewis Hamilton and George Russell’s “biggest opponent” this year so far, but once the car is competitive he knows there could be rising tensions between his two drivers. Mercedes headed into the 2022 season having won the last eight Constructors’ Championships and were expected to continue their dominance.

After they unveiled a bold “zero sidepod” design on their car, several reports indicated that they had found an edge on their rivals. But it’s been the complete opposite for Mercedes as they ended up playing catch-up to Red Bull and Ferrari while Hamilton and Russell battled in the midfield.

They’ve since had a change of fortune with Hamilton picking up five consecutive podium finishes while Russell has been consistently competing near the front in recent months. That elusive win has still evaded Mercedes, but there is growing hope that it will come after the summer break.

Wolff has credited both Hamilton and Russell for their selfless attitude this season to try new things to help the team understand how to maximise the W13. But the Mercedes team principal is also aware that once they do fix their problems fully and are competing for race wins, there could well be some “tension” between Russell and Hamilton. 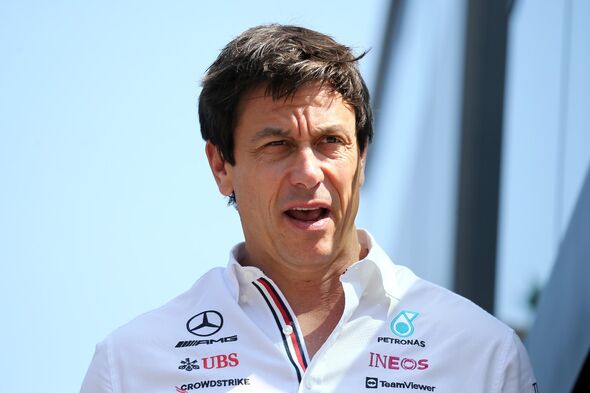 “I think the biggest opponent for George and Lewis was the car, not the teammate or other drivers,” he told Motorsport.com Italy. “And this, to answer the question, has certainly been beneficial in some respects.

“They used different solutions and setups, even a lot on some occasions, with the aim of exchanging impressions and useful information to get out of the situation we experienced. When the objectives become races and championships, I will be able to tell you if the respect I see today between the two will remain a predominant factor.

“When playing for the highest stakes I think it’s natural to have a bit of tension, but if people basically respect and value each other, then it will never go beyond what is allowed.” The F1 season gets back underway at the end of the month for the Belgian Grand Prix.

Mercedes engineer Andrew Shovlin has confirmed that there will be plenty of upgrades for both Hamilton and Russell for the restart.

“This last [double podium] was particularly satisfying because we weren’t relying on the misfortune of anyone dropping out with a reliability problem,” Shovlin said. “The car pace was also very good, and it is always nice to have a good race before you go into that period of holiday.

“The most satisfying thing though is to see where the car is in terms of pace now in qualifying and in the race. We had a lot of ground to make up from the start of the year, we’ve been working really hard trying to bring bits to every race and it is really satisfying now to see that we are racing with the Ferraris, with the Red Bulls right to the front.”