Red Bull’s Max Verstappen dramatically beached his new car into the gravel at F1 testing in Barcelona on Thursday.

The Dutch driver, heading into his seventh season in Formula One, lost control and spun around, going off the track at turn five.

Verstappen was unharmed but fell victim to the same corner Valtteri Bottas went off the track earlier in the day. 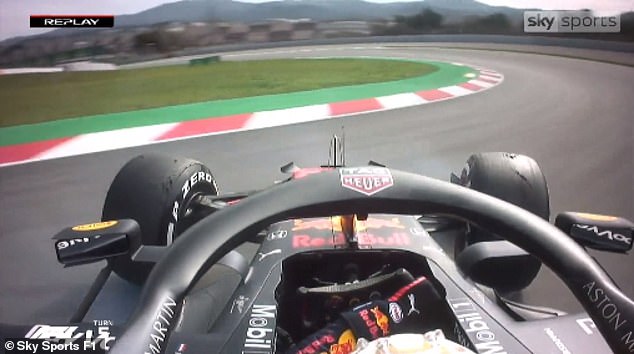 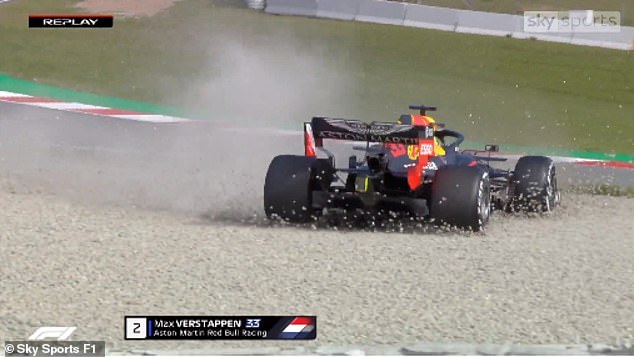 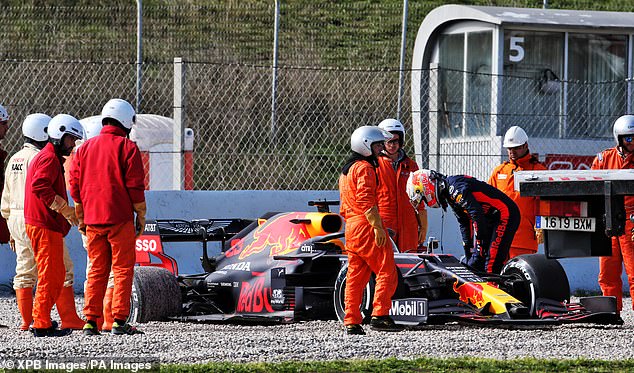 The morning session was momentarily paused at the Circuit de Barcelona-Catalunya, before the cars were back out on the track after a 25-minute hold-up.

Ferrari’s Sebastian Vettel had the best of the early session, and leads the standings with a lap of 1:17:093.

There was a surprise in the opening day of F1’s final pre-season test on Wednesday, with Alfa Romeo’s Robert Kubica the pacesetter.

Verstappen finished second, but he will have plenty more to ponder after his error on Thursday. 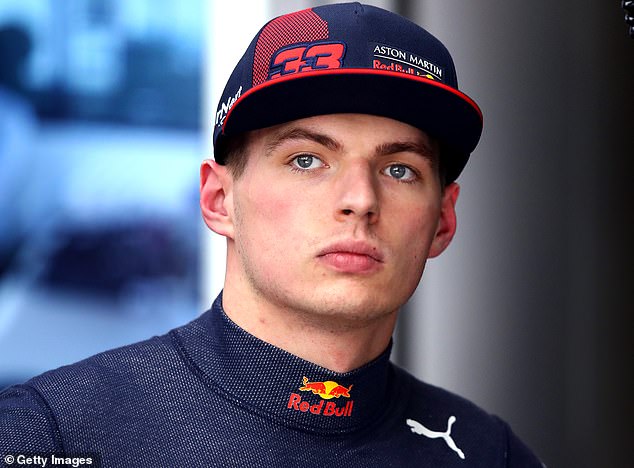 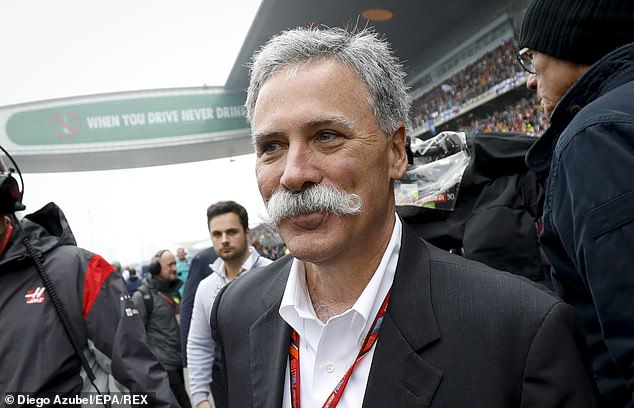 Meanwhile, despite fears over the spread of the coronavirus, the Australian Grand Prix will go ahead next month.

F1 chief Chase Carey says it is ‘all systems go’ for the opening race of the season in Melbourne.

The Chinese Grand Prix, originally scheduled for April, has been postponed due to the virus outbreak, with no new date yet announced.

Tags: gets, grave, in, stuck, Verstappen
You may also like
Latest Posts