Max Verstappen is hunting down the career markers of Fernando Alonso after the Red Bull man continued his dominance of the 2022 season in Italy. Verstappen beat Ferrari’s Charles Leclerc after the Scuderia tried a questionable two-stop strategy, although he was booed across the line with the leaders finishing behind a safety car.

It was Verstappen’s fifth win a row and 11th race victory this year, already one more than he achieved in 2021. It leaves him 116 points clear of Leclerc and incredibly, he could be crowned world champion at the next race in three weeks time in Singapore.

That will bring him level with Spanish icon Alonso on two titles, but by then he is likely to have surpassed the current Alfa Romeo man in another department. Monza represented the 31st F1 win of Verstappen’s career, drawing him level with Nigel Mansell, and moving him just one shy of sixth-placed Alonso on the all-time list.

When the inevitable happens, only Lewis Hamilton (103), Michael Schumacher (91), Sebastian Vettel (53), Alain Prost (51) and Ayrton Senna (43) would then sit above him. Verstappen also looks like he has a chance to eclipse the record of most wins in a season (13), shared by Schumacher and Vettel. 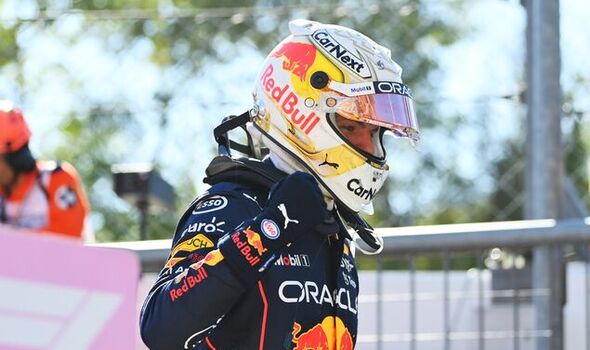 Furthermore, with Verstappen being just 24-years-old, a second title is bound to have pundits talking about him eventually surpassing Hamilton’s haul of seven world titles – a record shared by him and Schumacher. The current dominance of Red Bull suggests the Dutchman will, at the very least, be contending for championships for years to come.

Aside from the two-all time greats, only eight drivers have claimed more than two F1 titles. When Verstappen claims his second, he’ll pull level with not only Alonso, but also Alberto Ascari, Graham Hill, Jim Clark, Emerson Fittipaldi, and Mika Hakkinen. 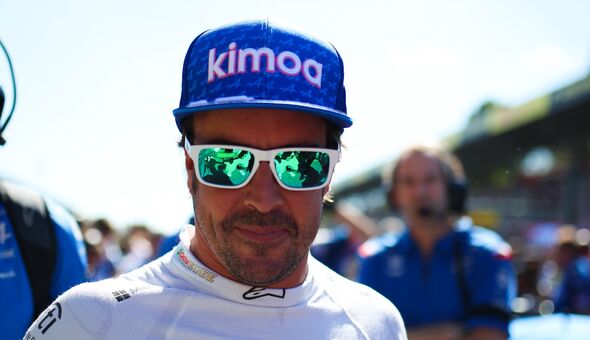 Hamilton himself had cited his desire to win an eighth world title amid rumours he was set to retire following the controversial Abu Dhabi Grand Prix last season. The prospect of one day overtaking him will no doubt irk the British driver, especially given the manner in which he was denied in 2021.

For Red Bull, this season is set to be their sixth drivers’ world title. A fifth Constructors’ title, and first since 2013, is also inevitable, with Verstappen and Sergio Perez 139 points clear.