Max Verstappen has the chance to win his maiden Formula One drivers’ title in Saudi Arabia this weekend.

While Lewis Hamilton’s back-to-back race wins mean the battle is likely to go down to next week’s finale in Abu Dhabi there are certain scenarios in which the Dutchman could put his rival out of reach with a race to spare.

Here, we run through the permutations. 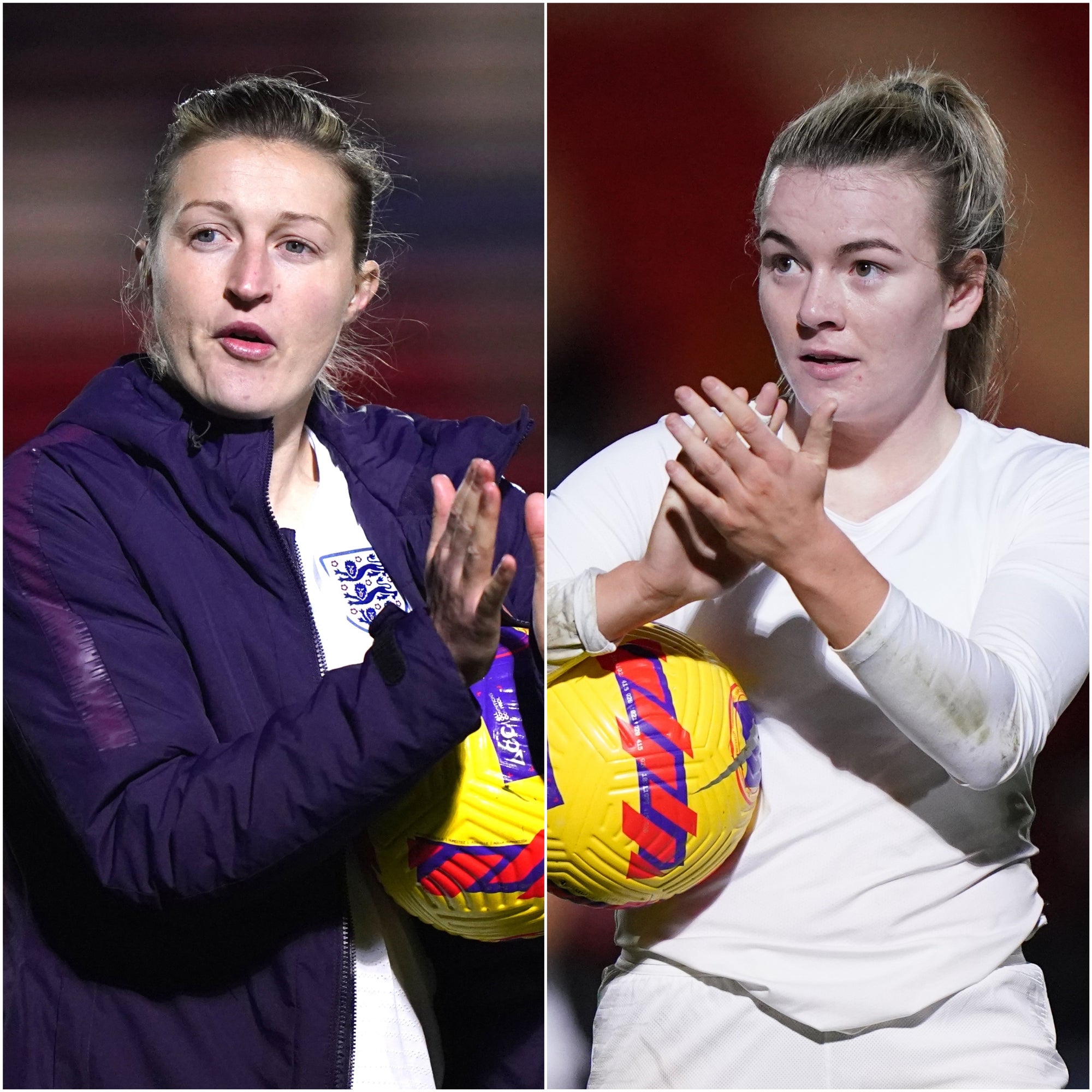 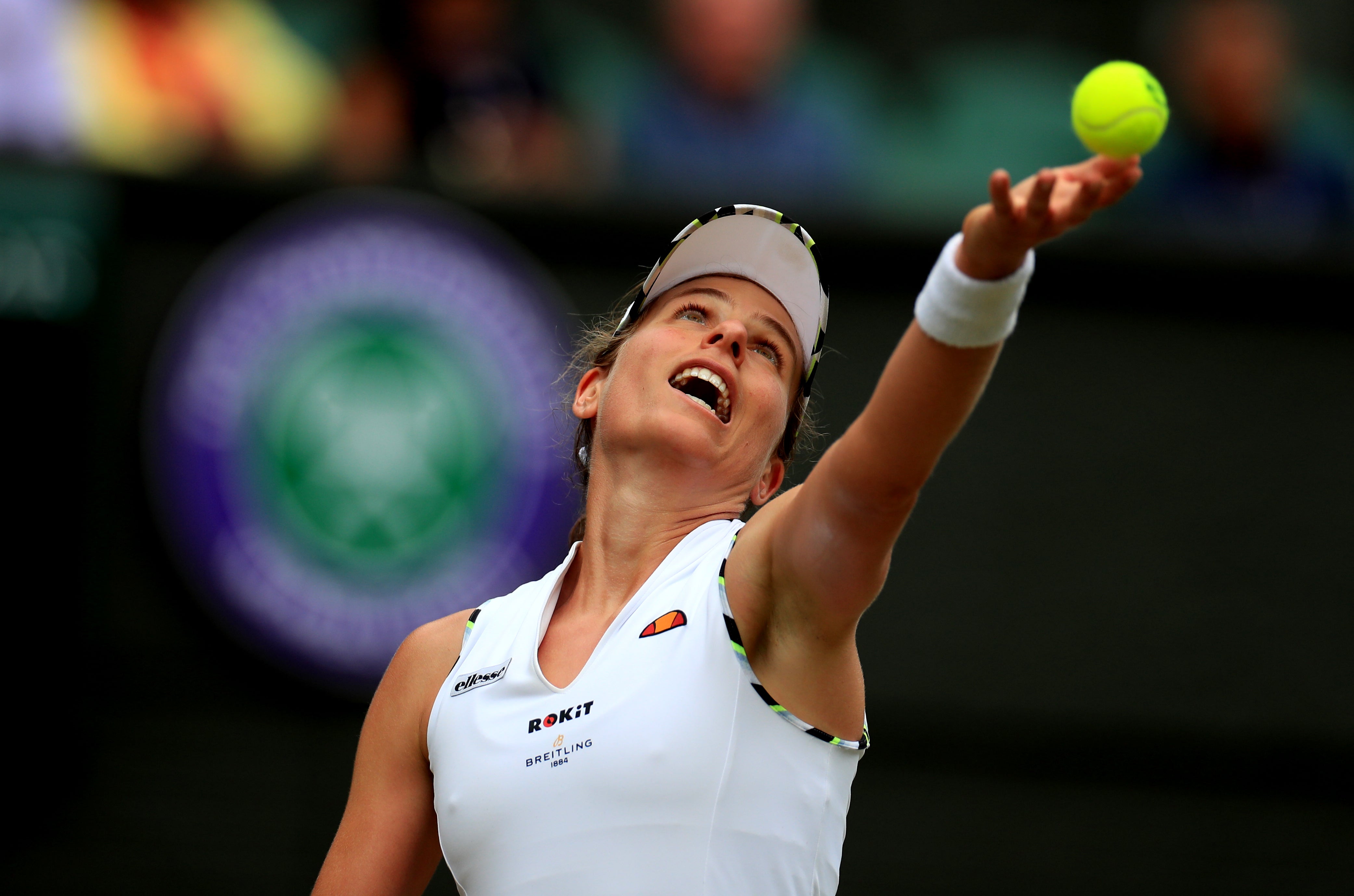 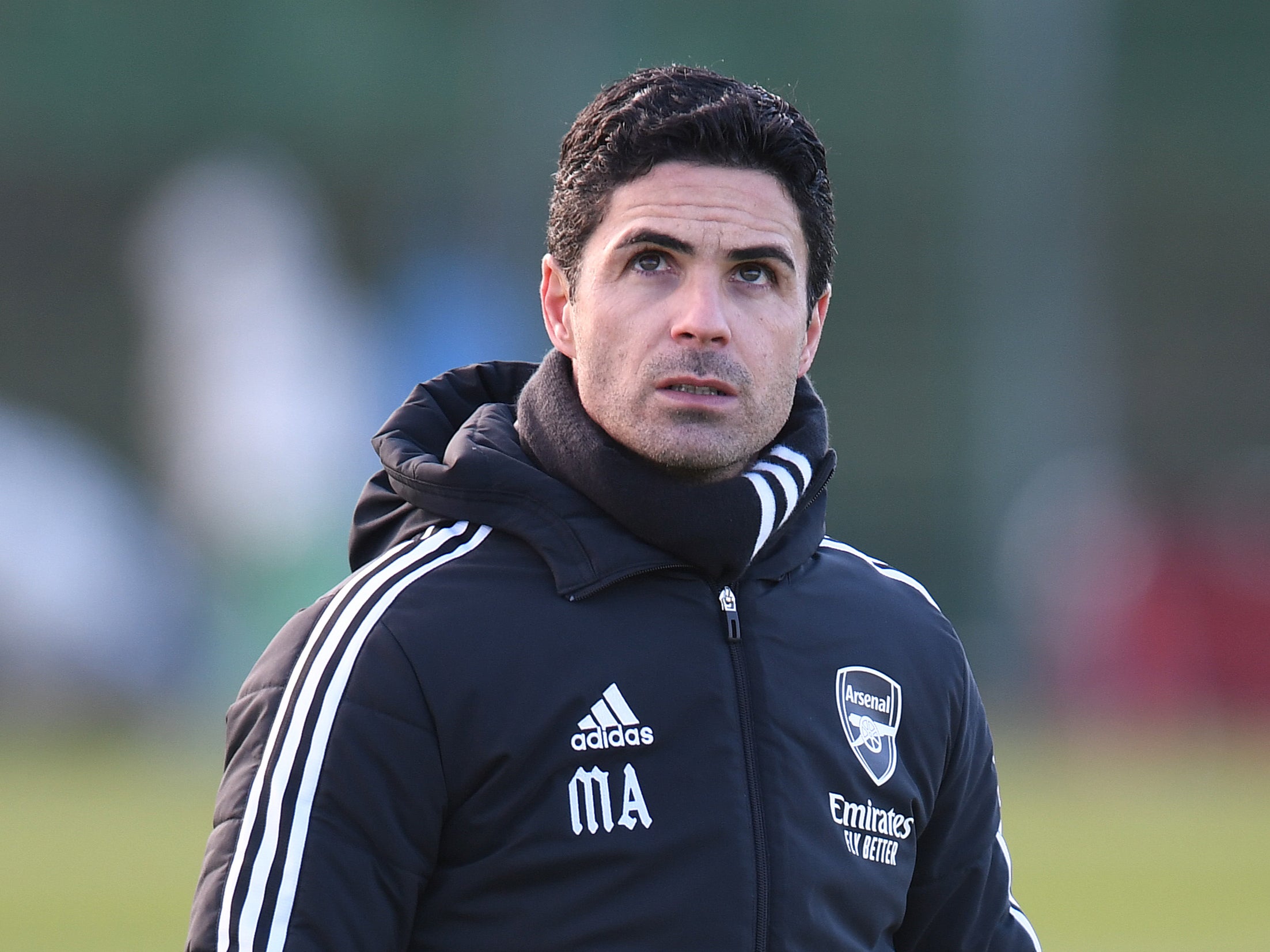 Verstappen leads Hamilton by eight points, 351.5 to 343.5, going into the weekend and, holding the tie-breaker on number of wins should they end up level, needs to score 18 points more than Hamilton in Saudi Arabia if he is to clinch top spot.

His most obvious path to doing so starts with winning Sunday’s race, and the 25 points for doing so – he would then need Hamilton to finish outside the top six, with seventh place earning only six points meaning a swing of at least 19 in Verstappen’s favour.

Should a victorious Verstappen also record the fastest lap, meaning an additional one point, he could then afford for Hamilton to finish sixth and earn eight points – the lead would be exactly 26, and insurmountable given Verstappen’s 10 wins in that scenario to Hamilton’s seven.

Second place is worth 18 points in the current F1 scoring system, so there is a very slim chance Verstappen could finish runner-up on Sunday and seal the title in the process.

It would require Hamilton to finish outside the points, which he has done only twice this season – and one of those came after a crash with Verstappen in Italy which took both drivers out of the race. 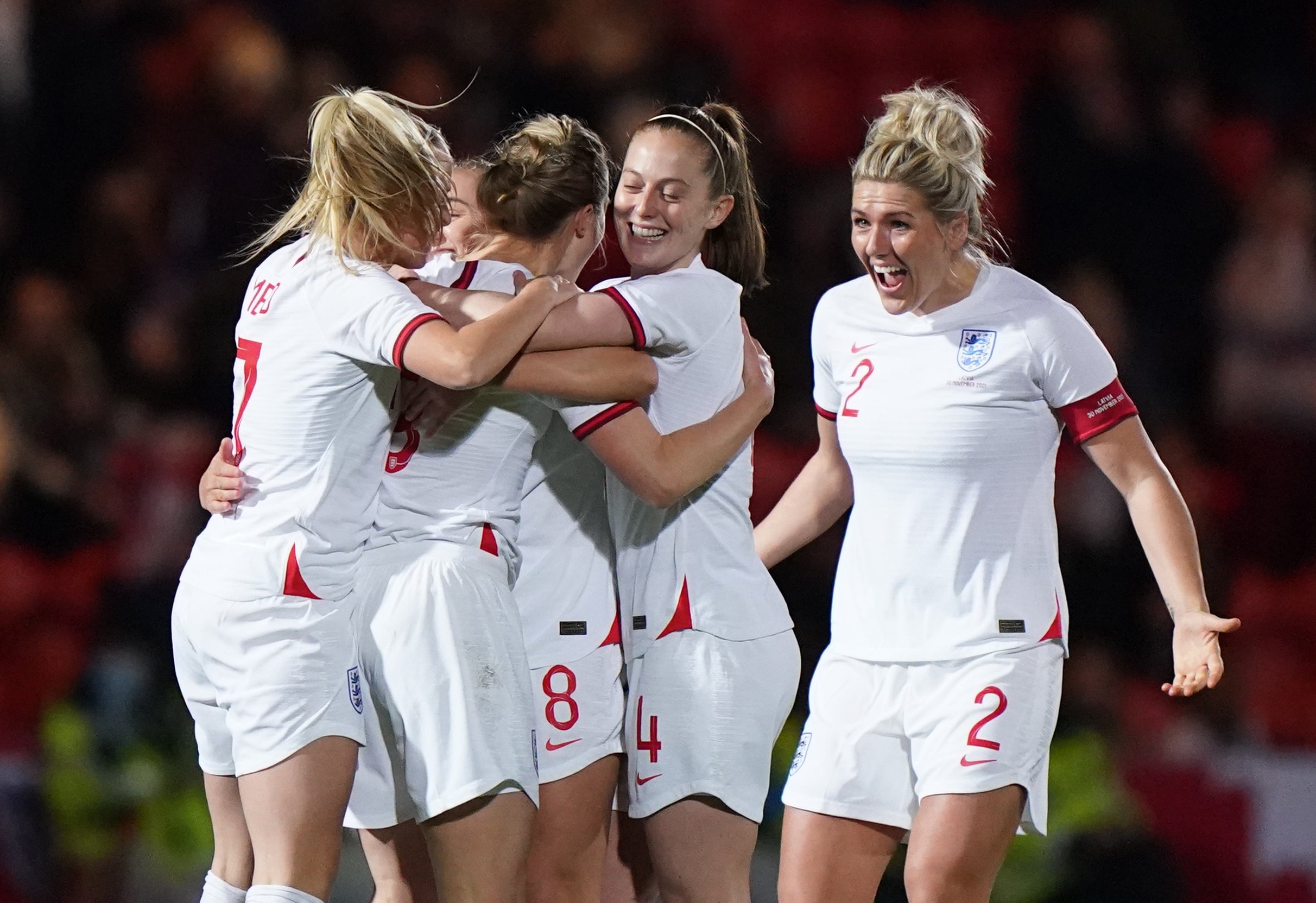 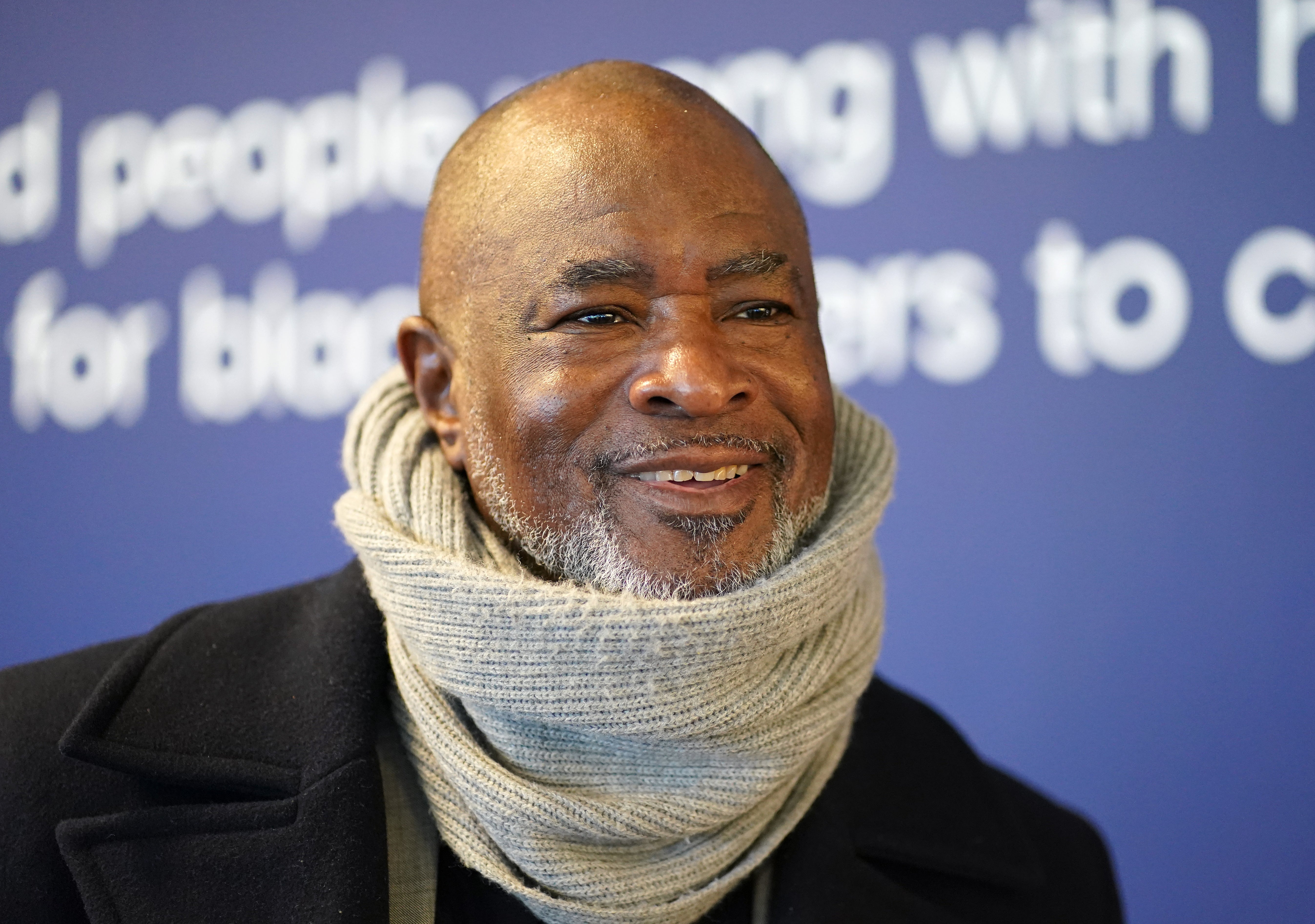 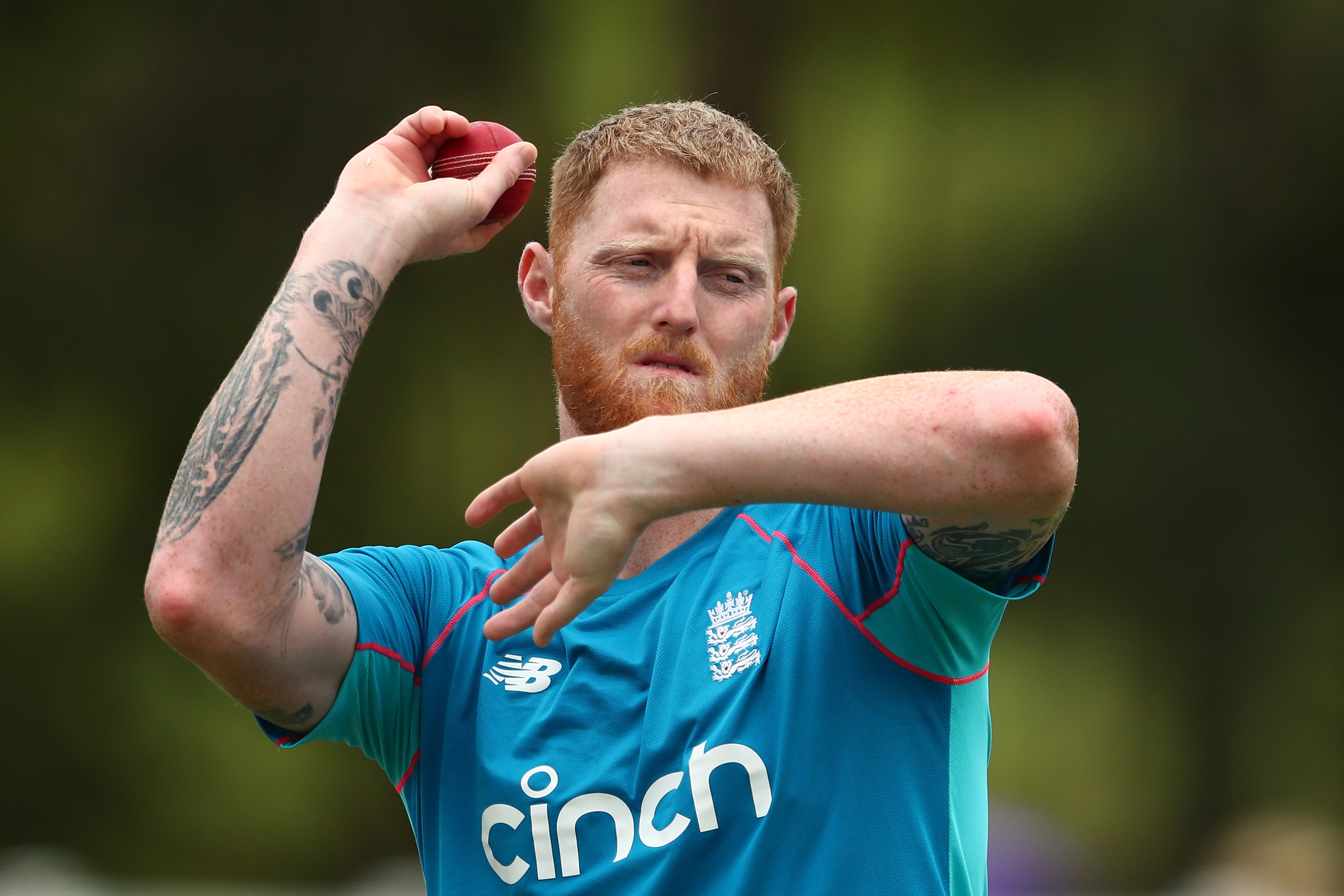 Again, a fastest lap bonus for Verstappen would create one additional point of breathing space but he would still need Hamilton to finish 10th or worse.

With 15 points for third place, that would not be enough for Verstappen to win the title this week regardless of Hamilton’s result.