Aston Martin owner Lawrence Stroll says he will do “whatever it takes” to ensure his British team become Formula One world champions.

Stroll, who made his £1.85billion fortune through investing in brands such as Tommy Hilfiger and Michael Kors, is leading Aston Martin’s comeback after 61 years away.

But ahead of their home race at Silverstone on Sunday, they are only sixth in the constructors’ standings. Stroll says a mandatory change to the floors of this season’s cars is costing Aston Martin more than one second a lap. 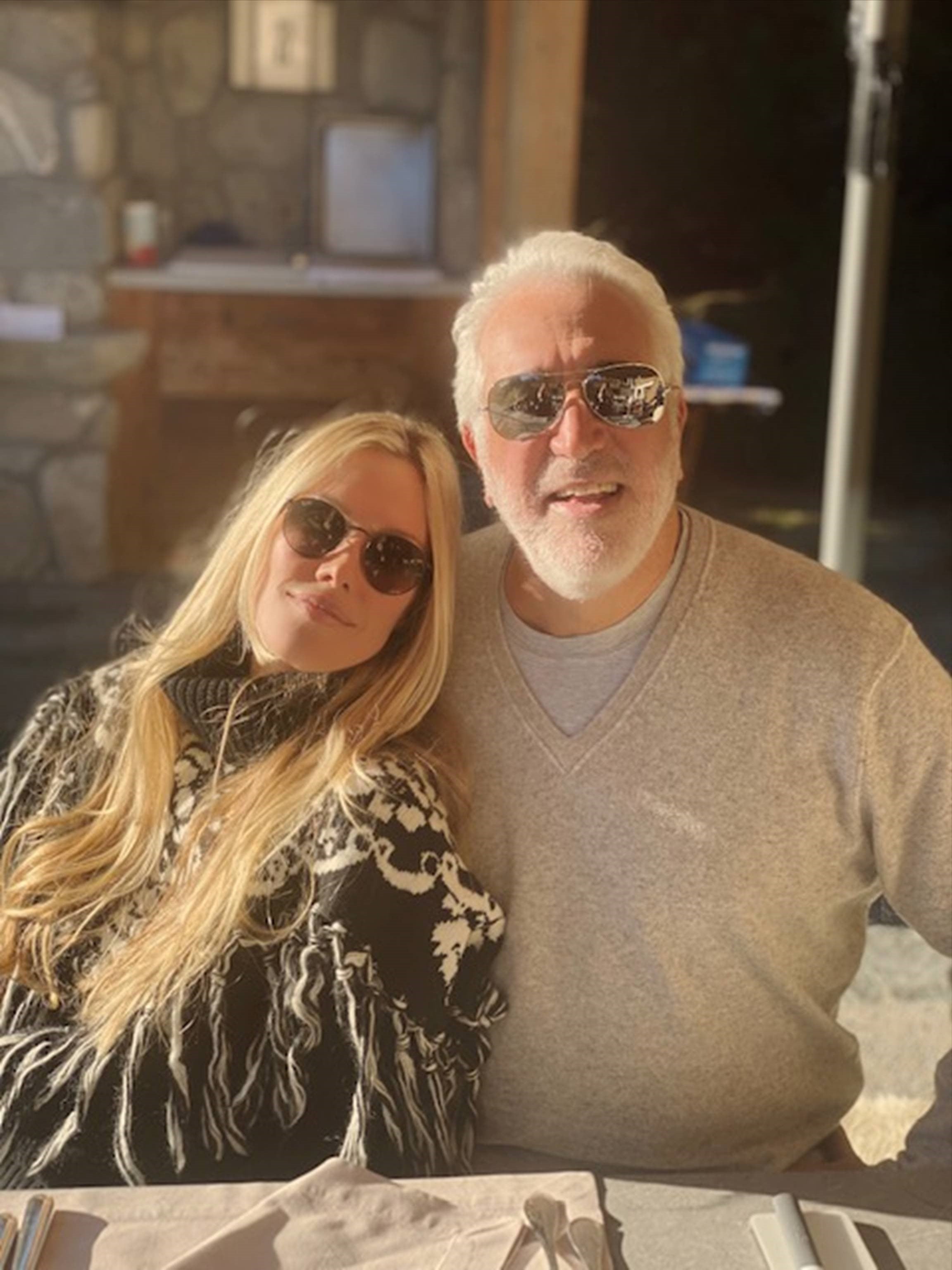 Behind the scenes, the ambitious Canadian, 62, has spent more than £150million on a state-of-the-art factory at Silverstone, which is set to be completed next year, and a new wind tunnel. 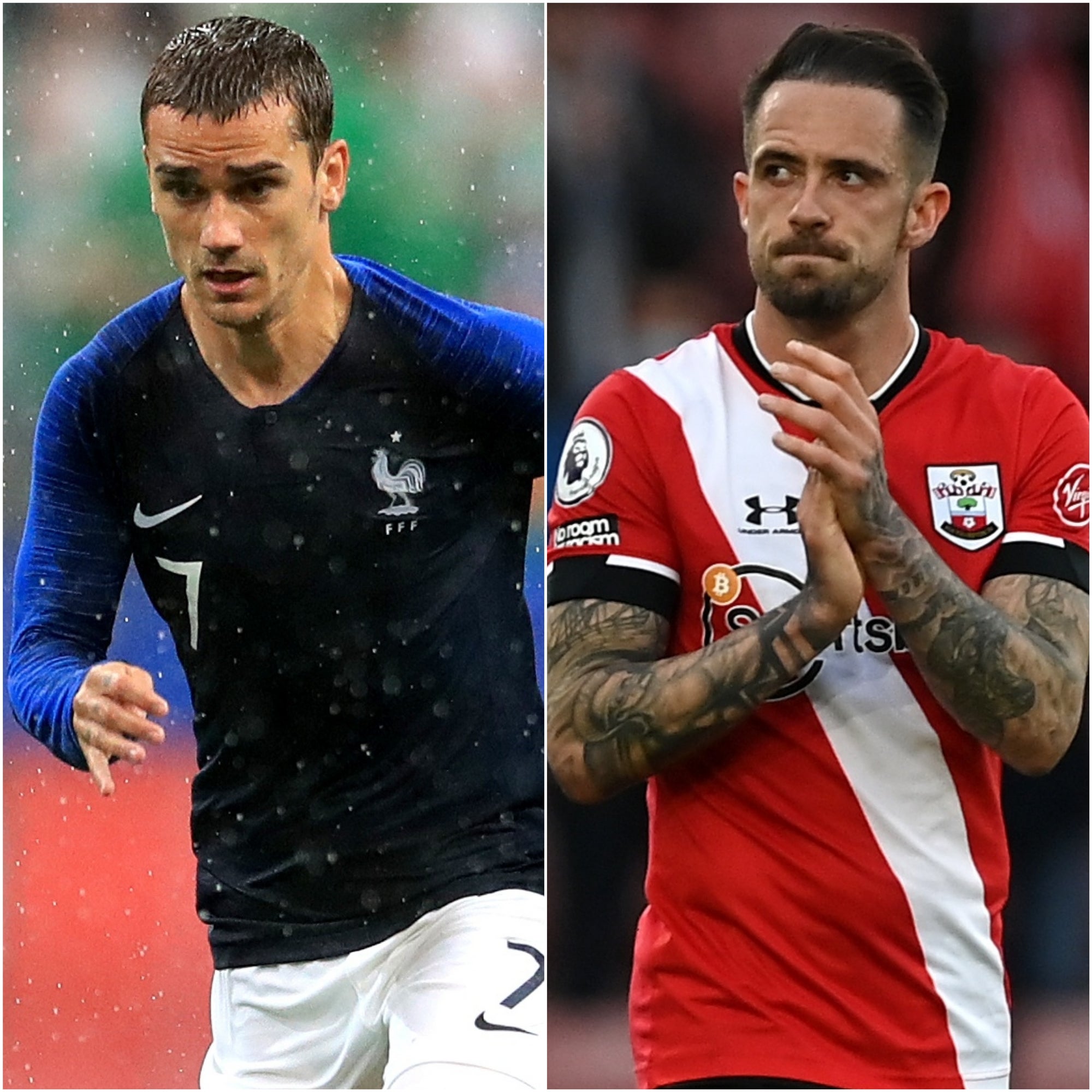 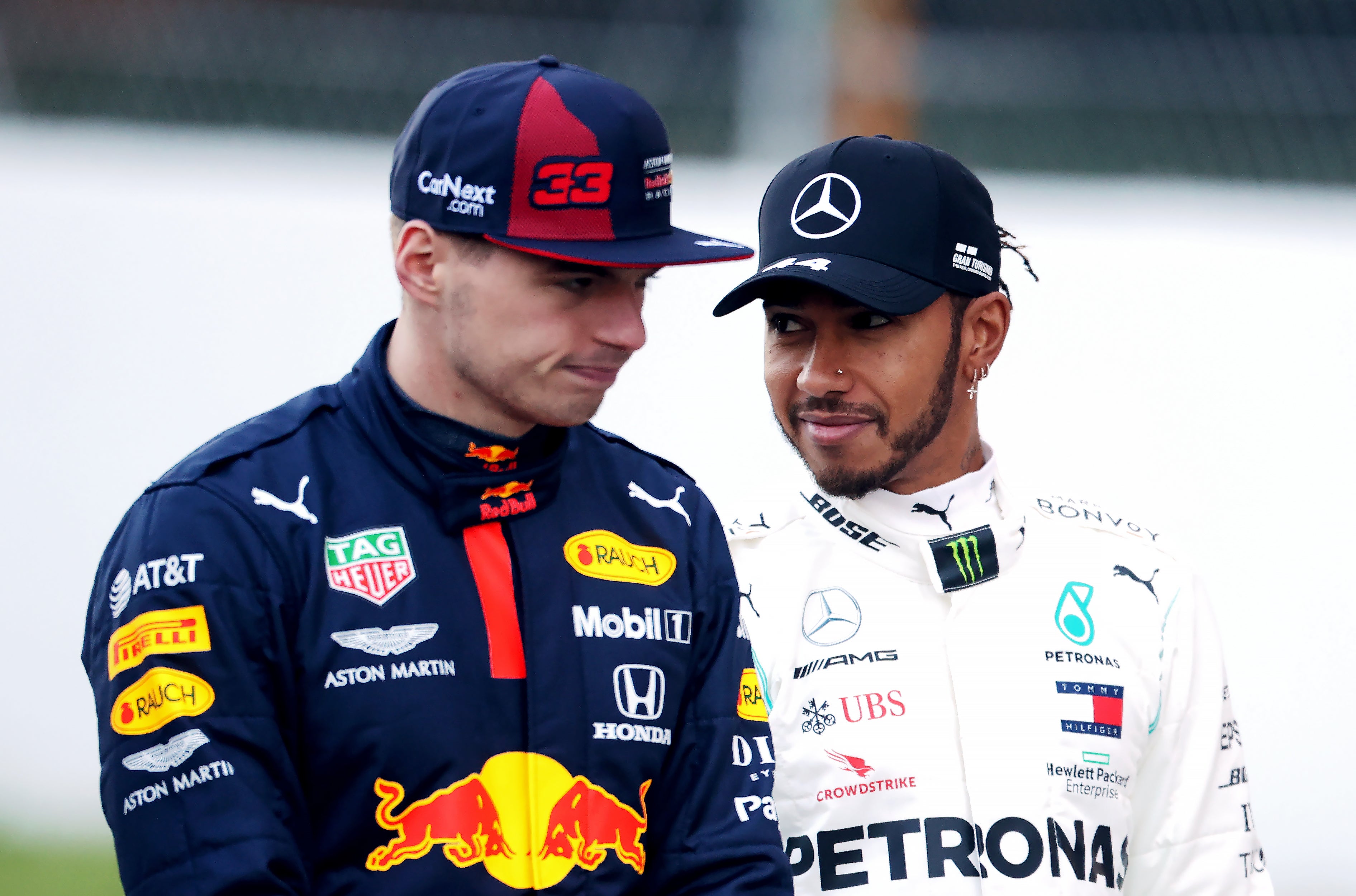 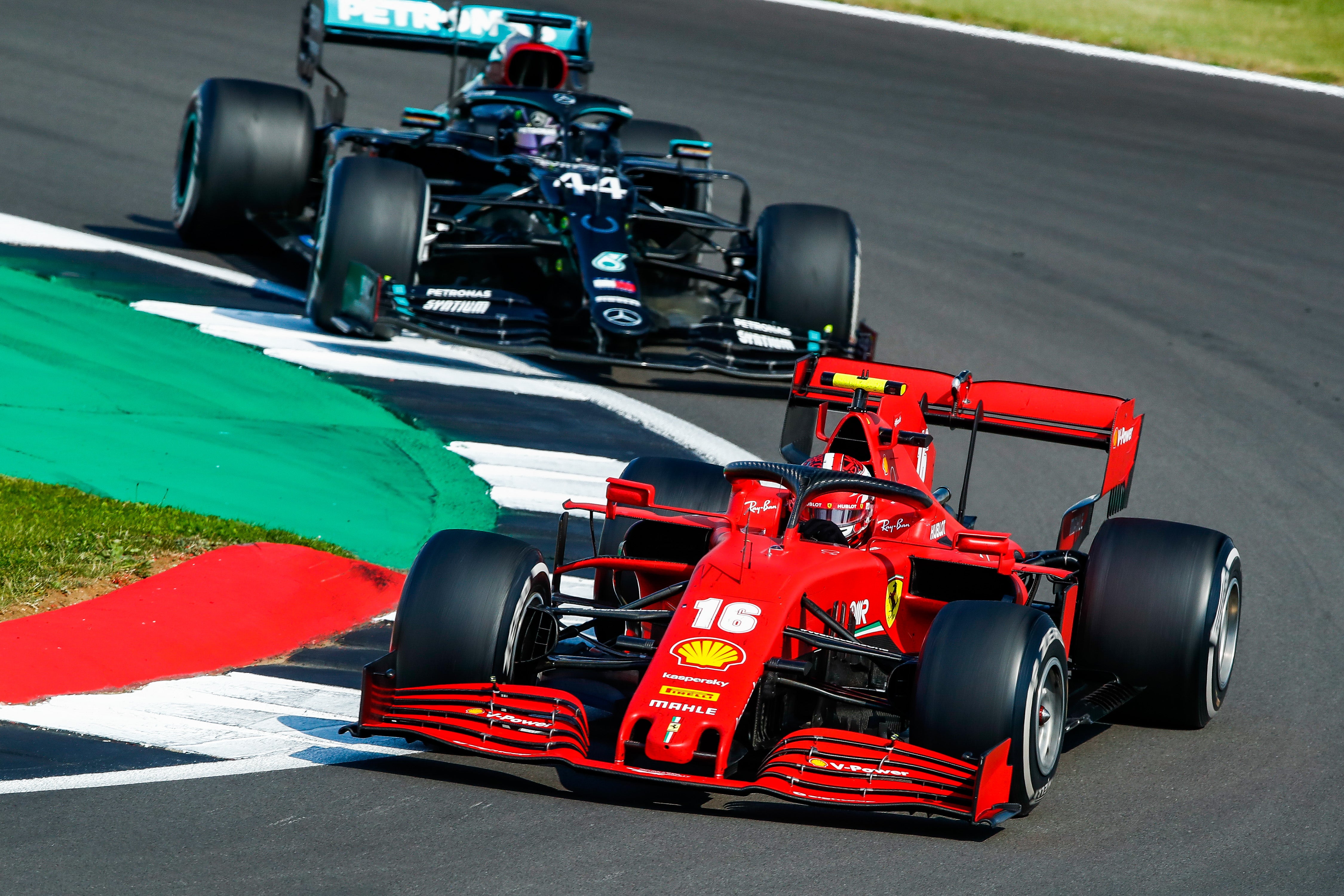 He is also increasing Aston Martin’s workforce from 500 to 800 in an aggressive bid to bridge the gap to the top teams.

“Like every other business I own, my goal is to win and winning in Formula One means world championships and that is what we are striving for,” he said.

“Of course, we all know that success in Formula One doesn’t come overnight. It takes years to have the right people, the right tools and the right processes in place.

“But we are building and investing in our team with the ambition to move up the grid year-after-year, and the ultimate ambition is to win a world championship.

“I have not made a significant investment in this company not to be fighting for a title so we are going to do whatever it takes within the rules. It might take four, five or six years, but we are in a good place.”

In a clear statement of intent, Stroll signed Sebastian Vettel after he was deemed surplus to requirements by Ferrari.

The four-time world champion secured Aston Martin’s first podium after finishing second in a dramatic Azerbaijan Grand Prix, but he has scored points at only three of the opening nine rounds. Vettel is driving alongside Lawrence’s son, Lance Stroll.

“Lance has done an extraordinary job,” added Stroll. “He is only 22, he is competing with Sebastian this year and I think they are probably even so I don’t have any concerns or feelings that Lance lacks performance.

“How do I rate Sebastian’s season so far? It started slowly – after troubles we encountered in testing where we had all kinds of glitches – and now is currently up to speed. He is doing a great job.”