The drivers’ championship appears set to go to the wire as a thrilling Formula 1 season draws to a close.

Lewis Hamilton is closing in on Max Verstappen with a gripping title race on a knife edge.

The Red Bull star leads by just eight points, with the Briton closing in on him as he aims for a historic eighth world title.

Hamilton, of course, has greater momentum after a dominant display last time out in Qatar saw him snatch victory, though his Belgian-Dutch rival proved his class by seizing the fastest lap and surging up to second to limit the damage.

Here’s everything you need to know about the next race: 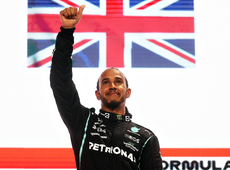 When is the next Grand Prix?

The penultimate race of the 2021 calendar is the Saudi Arabia Grand Prix on Sunday, 5 December at the Jeddah Corniche Circuit. It will start at 17:30 GMT.

What TV channel will it be on and is there a live stream?

The race will be broadcast live on Sky Sports F1 in the UK, with coverage beginning at 12.30pm.

If you’re not a Sky customer, you can grab a NOWTV Day Pass here to watch without a subscription, with the Now TV app and Sky Go offering a live stream for customers on mobile devices.

How Verstappen can win in Saudi Arabia

– If Verstappen wins the race, fails to secure the fastest lap (25 points) and Hamilton finishes seventh (6 points) or worse

– If Verstappen finishes second, fails to secure the fastest lap (18 points) and Hamilton finishes outside the top 10

– Hamilton is eight points behind Verstappen, meaning a nine-point swing in his favour over two races is needed.

– A win and the fasted lap in Saudi Arabia will ensure Verstappen can only remain level with a second-place finish, meaning Hamilton would simply have to better his rival in the finale.

– If the drivers are tied on points, which has never happened in F1 history, the winner will be the driver with the most wins, with Verstappen currently leading 9-7. Hamilton would overtake Verstappen on points with two wins in the final two races, winning the championship by at least four – though the rules state that if the drivers were level once again it would go to most second-place finishes.

How Mercedes can clinch constructors’ championship in Saudi Arabia

The constructors’ battle, while also unlikely, could be settled in Saudi Arabia, with Mercedes currently taking a five-point advantage over Red Bull into the penultimate race.

With both drivers able to accumulate points towards the team total, there are a maximum of 44 available, with 25 points for the win and 18 points for the runner-up either, with one more for either driver if they drive the fastest lap. 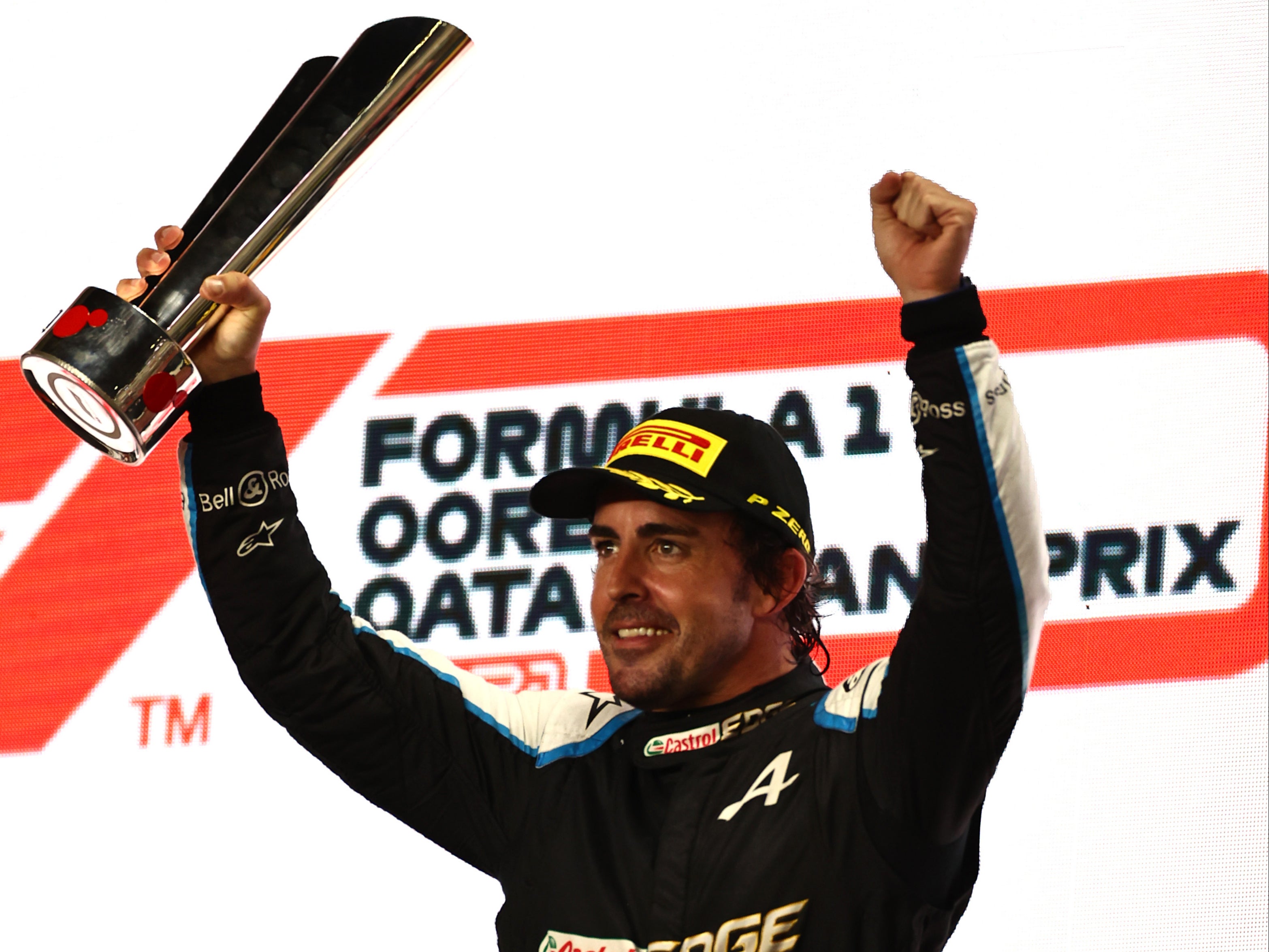 If Hamilton and Valtteri Bottas could outscore the Red Bull pair of Verstappen and Sergio Perez by 38 points, then Mercedes would clinch an eighth straight title.

But if Verstappen and Perez complete the circuit in Jeddah unscathed, we’ll likely see the team race go down to the wire in Abu Dhabi.