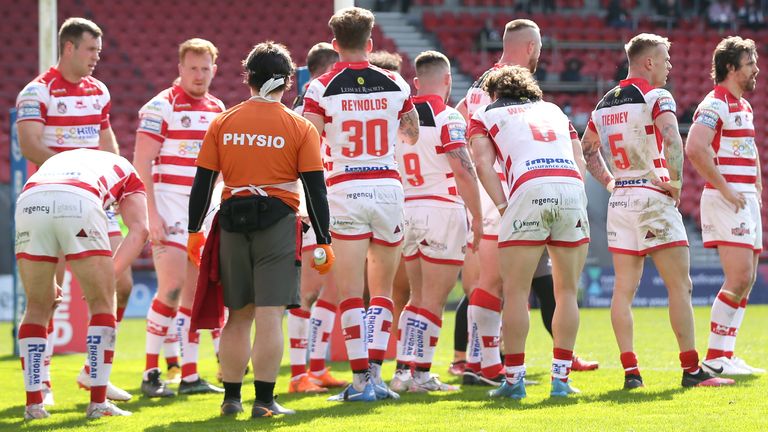 Following the news that John Duffy has parted ways with Leigh, Phil Clarke asks if the Centurions’ spending matches their Super League ambitions…

I’ve got a great deal of sympathy for John Duffy. It was always going to be a tough ask. Leigh spent the least amount on personnel, and generally in sport you get a strong correlation between what you spend on players and where you finish in the league.

Of course, the club came into Super League at fairly late notice, so they were on the back foot already, and they have no junior team to feed players into the first team. They are also a very new team. As far as I can tell, Liam Hood is the only player who has been at the club for longer than 12 months, so there will be problems getting the side to gel on the field. 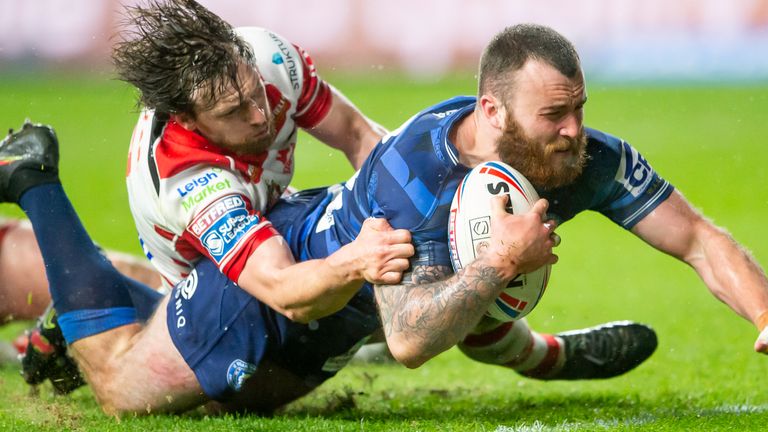 In my opinion, Jackson Hastings was the difference in both of the Warriors’ wins against Leigh, and had he been playing for the Centurions, I believe they would have won those fixtures. That’s what is needed in their squad; a bit of gold dust. Someone special who will ignite a game with the aid of a solid team around him.

Some people may say Leigh don’t have the money to do that, or that in the past they have had marquee players from Australia who – for whatever reason – did not deliver in Centurions colours.

That may be the case, but if it is the case, is there a parallel between the owner’s expectation and his expenditure? If Leigh spent the 12th most on players in Super League this season, is it a surprise that they are in 12th place?

Take a look at Norwich FC, who were recently promoted to the Premier League. Norwich generally finish about 22nd out of the 90 teams, and that matches their spending. They also stuck with their manager Daniel Farke, who stayed with the team when they were relegated and is still there now. 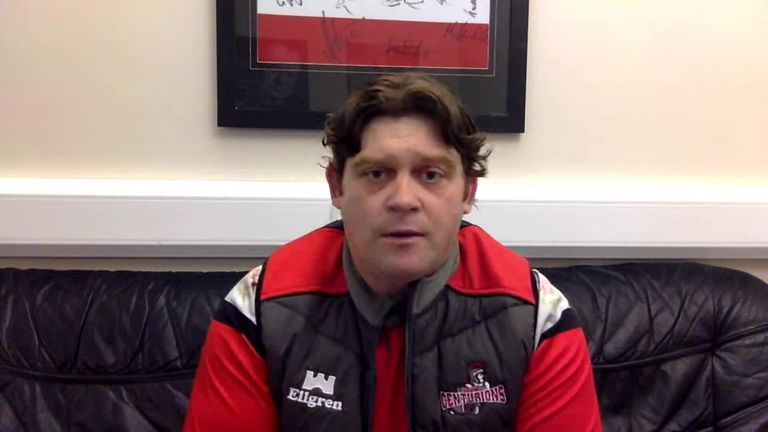 The club seemingly accepted that staying in the Premier League two seasons ago would have been a tough ask, but they allowed Farke to learn from it, and now he and his players are returning to the top flight stronger and with previous exposure at that level.

Another team to get promoted from football’s Championship this season was Brentford. They got rid of their academy a few years ago and decided to try and develop players a different way; with a B team, enhanced coaching and picking off players from other academies among other things. It’s been very successful and they’ve been promoted to the Premier League for the first time in their history.

Just because Leigh don’t have an academy, doesn’t mean they can’t think outside the box and find a different pathway to get local talent into their first team.

It’s not for me to tell a multi-millionaire like Derek Beaumont how to run his club or his business. He’s been successful at what he has done and the decisions ultimately rest with him. I also understand that nine consecutive losses in any sport usually spells change.

But I would say that if there is a view to making Leigh a genuine Super League club with the ability to stay in the top flight of rugby league then it has to be a five-year plan, not a five-month one.