Bath and Ulster are both interested in a deal for Scotland and Lions prop Rory Sutherland as he and his Worcester team-mates remain in a state of limbo at the cash-strapped Premiership club.

Sixways outfit Warriors were placed into administration and suspended from all competitions this week after more than a month of financial chaos.

Unpopular Worcester owners Colin Goldring and Jason Whittingham have led the city’s rugby side to the brink of extinction. Administrators Begbies Traynor are currently assessing the state of the club, analysing prospective takeover options, and looking into any possible malpractice. 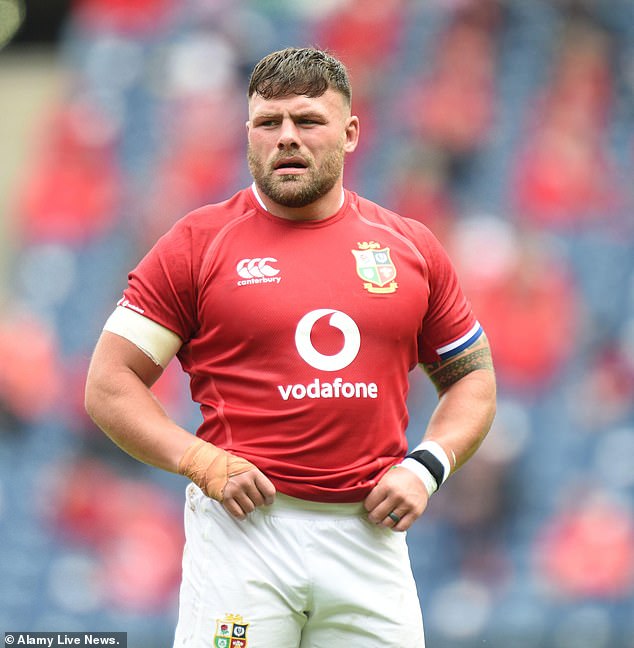 But in the meantime, the future of Worcester’s players is uncertain. Steve Diamond’s squad are unlikely to be paid their wages for September at the end of this month.

Sportsmail understands the situation has left other clubs circling. Bath are monitoring Sutherland’s potential availability given they have lost Beno Obano to a serious knee injury.

The Rugby Players Association claimed on Thursday that Worcester’s players are in a ‘no-win scenario’ given their contracts sit in a separate part of the business to the one placed in administration. 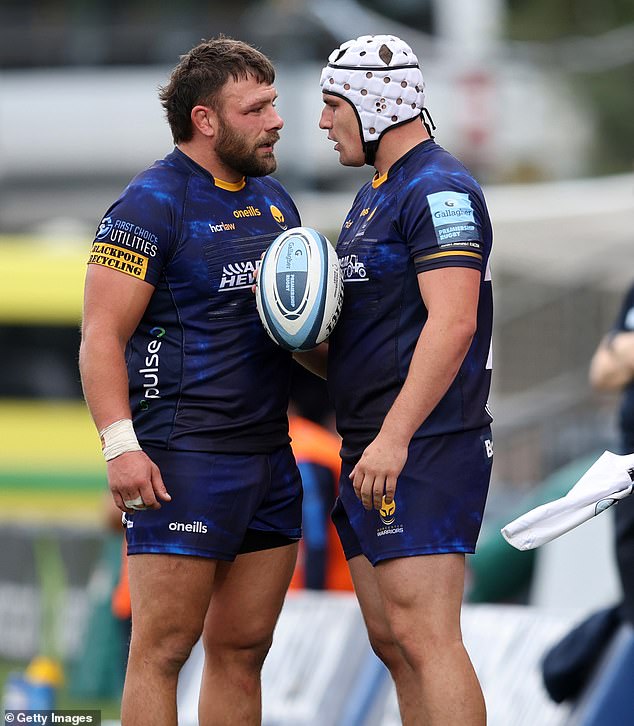 ‘Our members are currently in a position where WRFC Players Ltd, the company holding their contracts, is not in administration,’ the RPA’s statement read.

‘This situation leaves the players in a no-win scenario with payday looming, the club suspended from competition, a winding-up petition due to be heard next week and no ability to terminate their contract if they wish to pursue opportunities elsewhere.

‘Whilst we acknowledge the work going on behind the scenes, we call on the Directors of WRFC Players Limited and all stakeholders to confirm their intentions with regards to WRFC Players Limited without delay. This clarity must be provided urgently as this situation cannot continue.’ 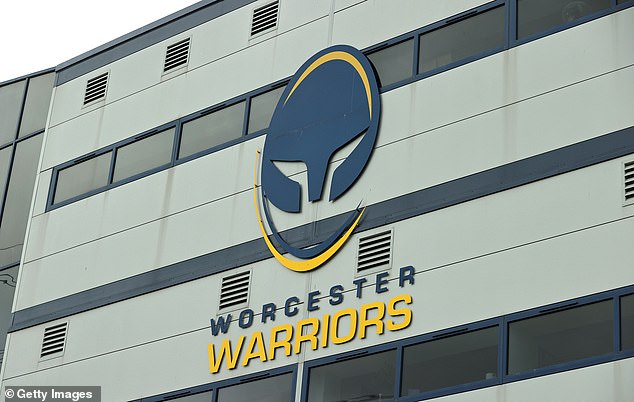 Should Worcester’s players not receive their September salaries on time as expected, they will be entitled to serve the club breach-of-contract letters.

If they are not paid within 14 days of sending such a letter, they would be able to leave but Worcester’s administrators hope that will not prove to be the case.

Like Sutherland, Worcester’s England cap Ted Hill is being monitored by other clubs although it is understood the homegrown product is determined to stay.

Duhan van der Merwe, Ollie Lawrence and Fergus Lee-Warner are all Worcester players likely to not be short of alternative offers of employment.

Sportsmail also understands that Worcester forward Renato Giammarioli is unlikely to return to the club due to a lack of payment.

Italian international Giammarioli paid his own release fee so he could join Worcester from Zebre in the summer and took a full part in the team’s pre-season testing. 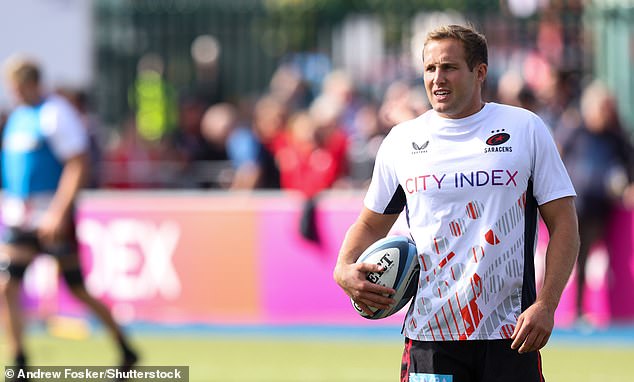 But the club’s financial plight meant his salary did not arrive and he has returned to Europe even though his personal belongings are still at Sixways.

Elsewhere, England back Max Malins is set to sign for Bristol for the start of next season. Malins was previously on loan at the Bears in the 2020/21 campaign.

Wales and Lions pair Ken Owens and Leigh Halfpenny are set to return to action with Scarlets this weekend after long spells on the sidelines with back and knee problems.